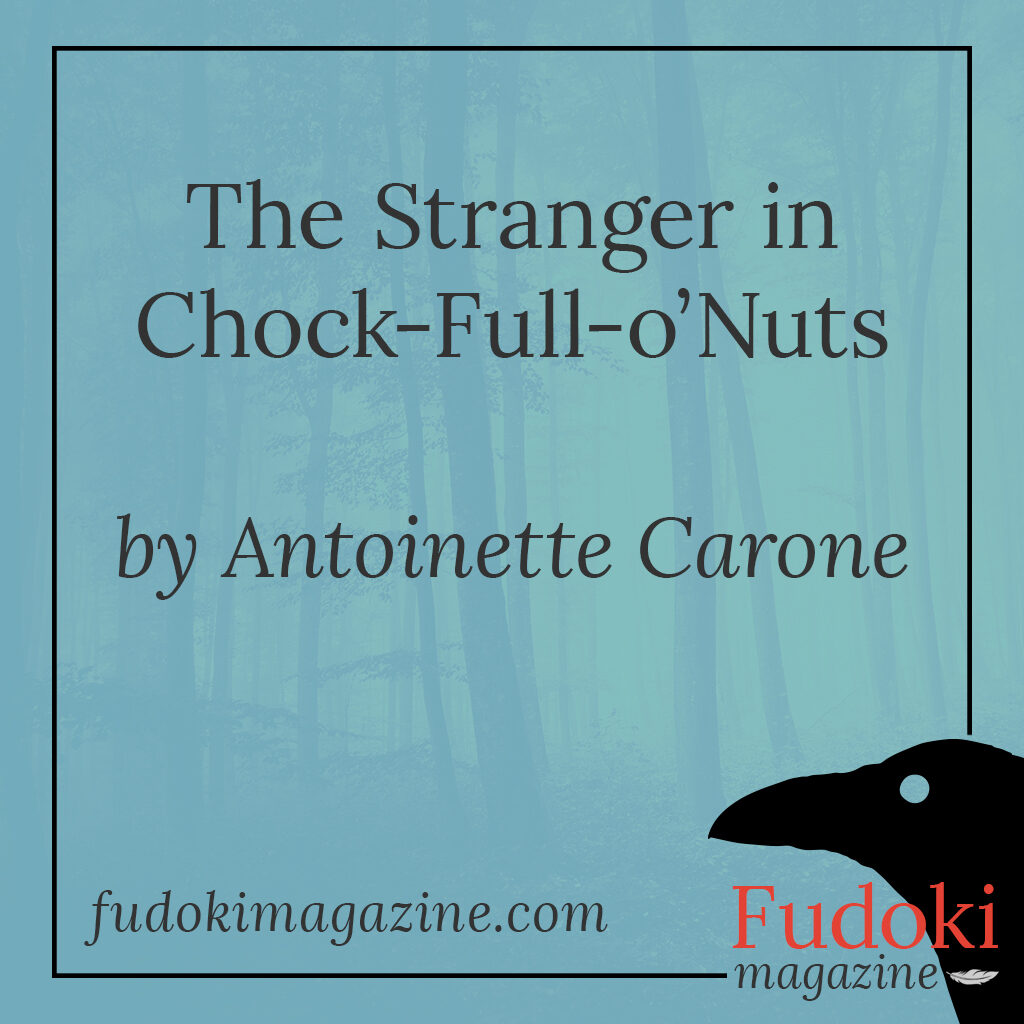 4 thoughts on
“The Stranger in Chock-Full-o’Nuts”