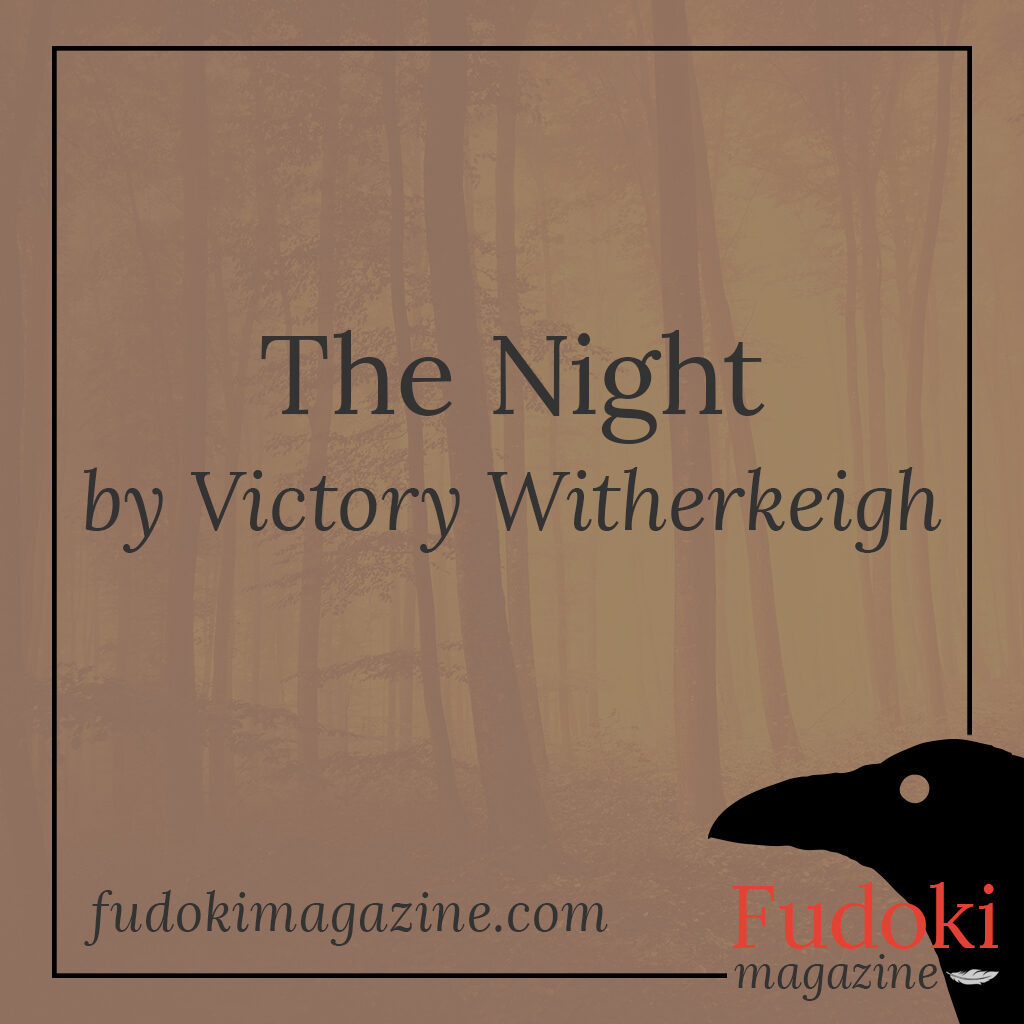 “Get down! Get down on the ground now!” hisses my father, pushing my brother and I down to the ground.

The echo of the drums grows louder, vibrating through the coconut trees. The mist came slowly in the evening as we took our usual evening stroll after dinner.  It hid our little hut by the beach and the path we took to get this far.  Mom stayed behind to clean up the dishes, telling us that the evening walks were for “manly bonding.”

“Stephen, crawl closer to me but do not look up, whatever you do!” my father’s voice carries over the mist in a hoarse whisper.

I’ve never seen him like this. My brother and I have spent our entire lives watching this man do everything. He would jump from the highest cliff into the ocean, surf the biggest waves, and still fishes with a spear most of the time. He spent every day of my eight years of life teaching the Island ways of our ancestors.  To see him this rattled makes my hands shake as I crawl forward slowly, following the sound of his voice soothing my brother, Sam.

“It’ll be okay, boys,” he says as we huddle close to one another, “We just need to give courtesy to the Night Marchers. Make no eye contact with them, as they’ll set a curse upon us.  The drums call them to battle elsewhere and we can’t be the reason they’re late…”

I’d heard the stories around the island of the Marchers before, the spirits of warriors long past who announced their passage with the coming of a storm or a mist and the beat of the war drums.  They said that some could meet their deathly gaze only if they had an ancestor amongst them, a signal of the brotherhood.

My breath hitches as the imprints of sandals dent the ground I’m laying on.

My mouth tastes the copper sting of blood from biting my tongue at the cold wisps that float by my father’s head.  The sound of metal scraping the asphalt shrieks through the air, bringing out hands to our heads to stifle the noise.  My brother’s sobs are mixing with the cacophony as we pinch our eyes shut, waiting as the marching gets louder.  Metal on gravel, stomping with the battle cries of thousands ring through the air.

“Stephen,” my father’s voice brings me back as he’s shaking my shoulder, “Stephen, get up. They’re moving on.”

I push myself up quickly, watching the mist retreating off the road and into the mountains.

“Let’s head back home before your mom worries, okay?” my father says, and he takes our hands to turn back.

I look over my shoulder, hair standing on the back of my neck as I lock eyes with a dead child, dragging his finger across his throat.

We’re coming for you, Stephen. We’ll see you soon.