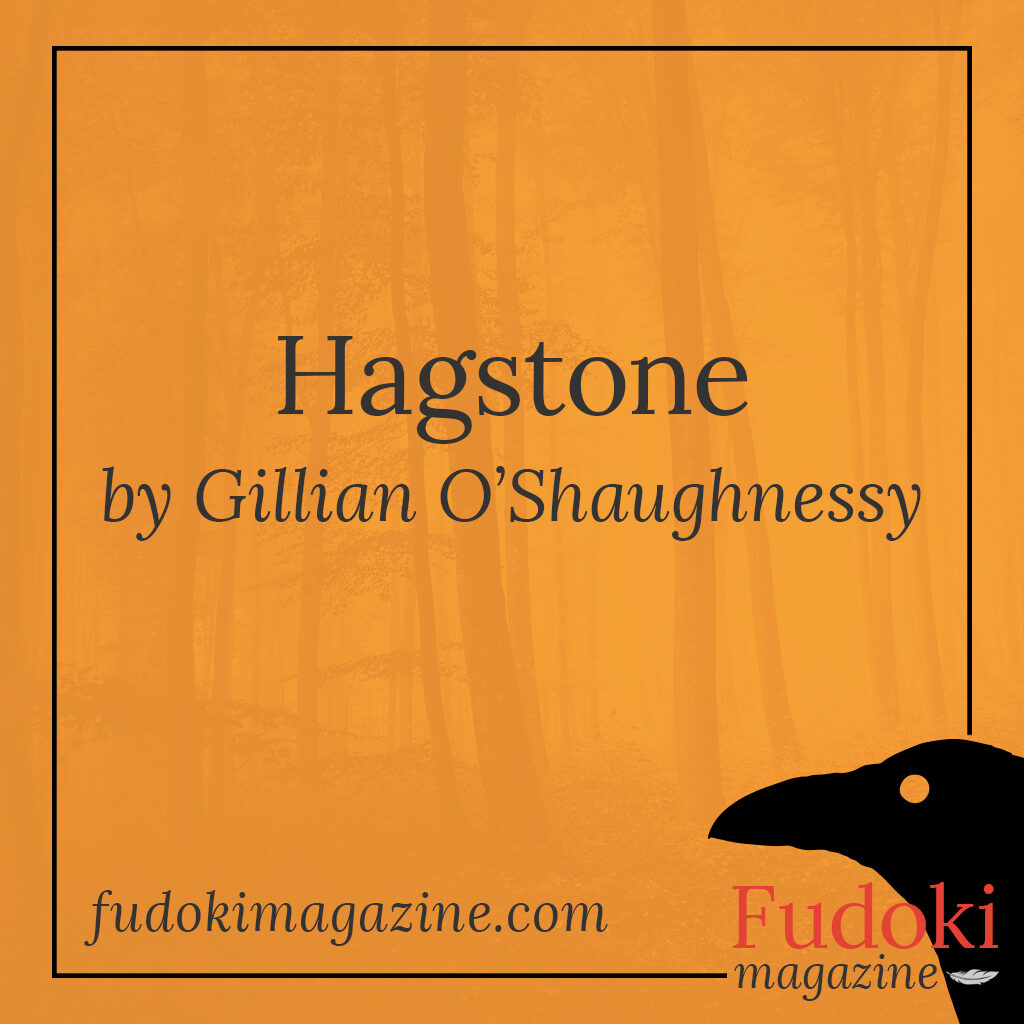 You call me child-stealer. I deny nothing. I snatched a newborn babe so fresh and pale she glowed with womb-light, yet to taste milk from the one who would be known as mother. I carried her deep through twisted limbs of lost swamps where early mists curl and smoke. Her cradle was woven with my own hand from yellow silk offered by the golden-orb arachnids and the white down of hawk spawn. She fell asleep to the whispers of omen songs. I built a fortress to hide her from the world of men and the bonds of slavery they inflict on all women, disguised as love.

You call me witch, and use twisted tales of me to frighten your children, the first of your so-called stories, invisible chains of iron. Spells that weave weapons as strong as my own. You call me crone, portray me in your stale legends all grim and bent and haggard as though there’s shame within a cloak of withered skin. In fact, it is the very oldest among the earth-spirits that wield the most sacred power and manifest the deepest magic.

She was not your daughter, nor mine. She belonged to the forest and it was my task to return her. What you name as theft, I claimed as her freedom. You can see her blood right in the shimmer of her hair, reflected in my own. We are connected by ancient mysteries and I offered her a pathway home. She did not take it.

Like many of our sisters, she was weak to the lure of a snake tongue and a bold face. The lies and promises of men. How many other daughters have been lost to such falsehoods? I can’t answer for the choice she made but it remains my deepest wound, a howl of grief and sorrow within me. We didn’t say goodbye, but I watched as her spirit faded out of my world to live like a dislocated shadow in yours.

This story you know and recount as victory, but there are others. I carry on. I am relentless. Keep your sons. I come for the daughters.

Look through my eye. Tell me who you see.