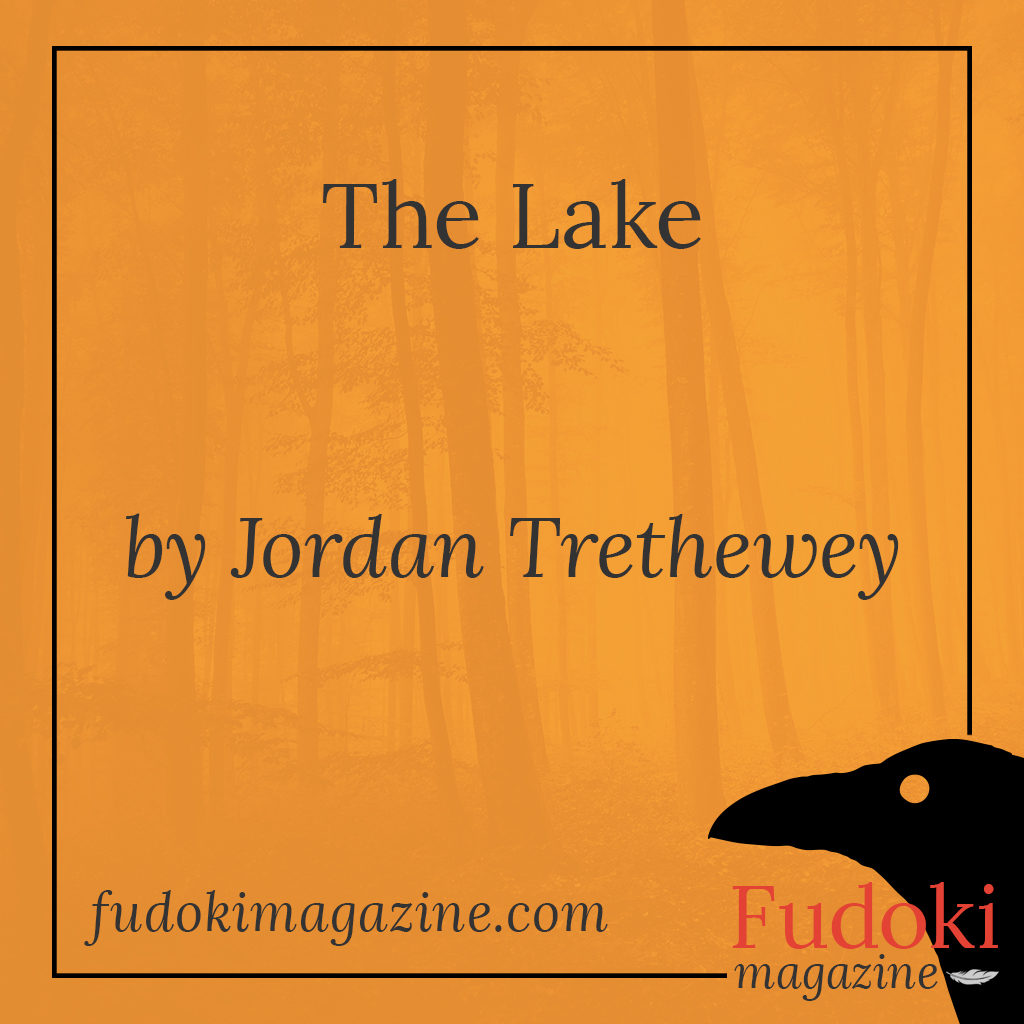 “Do you live around here, or do you fish?” asked the loon.

“I fish,” said the merganser, “but I could certainly be persuaded to stay since the fishing is so spectacular.”

The merganser continued to dive and fish in the lake, while the loon watched and worried whether the merganser might be persuaded to leave.

“Oh, Mr. Merganser,” said the loon, “I know of another lake nearby with much better stock. “Do tell,” said the merganser, mouth full of minnows.

“Catfish, trout, minnows and perch as big as you please,” said the loon. “So don’t delay, and follow me!”

In his customary way, the loon ran across the water to take flight. The merganser took off quicker, but followed well behind due to the loon’s more impressive wingspan once aloft.

The loon knew of at least two more things the merganser did not: it was hunting season in the region of the lakes, and he knew where the local hunters waited in their blinds. He had escaped birdshot himself for so many seasons because, as a loon, he had very distinctive markings which alerted hunters that he is marvellously rare and therefore forbidden to be shot.

The merganser, who, as we have learned, did not live around there, only fished, was not well-acquainted with the customs of the local hunters. He, therefore, followed the loon happily and hungrily to this lake of utopian plenty.

Not 100 metres from the far edge of the lake where he met the gorging tourist, the loon heard the sudden and normally horrific sound of a rifle being fired, and smiled. This time it was like the call of a beautiful life mate. He circled back to find, as expected, the merganser no longer in pursuit.

Feeling supremely proud of himself, the loon returned to land near where he heard the shot. He knew he only had a moment to find the bird before the hunters and their dogs did. He spotted the unfortunate duck lying in a small open area with a bloody, broken wing, and broken legs, and waddled up beside him.

“It seems they finally got me, old chap,” said the merganser, as the loon suppressed a smirk. “I do thank you for your rare kindness in allowing me to fish your waters. I do regret, however, that I shall never see this bountiful lake to which we were bound.”

That said, the merganser closed his eyes and lay still.

Suddenly, there came a telltale crash through the nearby underbrush and deadfall, accompanied by the yelps of the hunters and their dogs getting nearer. This intrusion was now much closer than he would normally like, but he felt it was worth it to have a moment to revel in his cleverness. The loon bid adieu to the glutinous duck and left the cacophony of humans and dogs, tracking the small, fat bird, behind.

Once aloft, the loon heard one more brief, “Bang!” Then felt nothing.