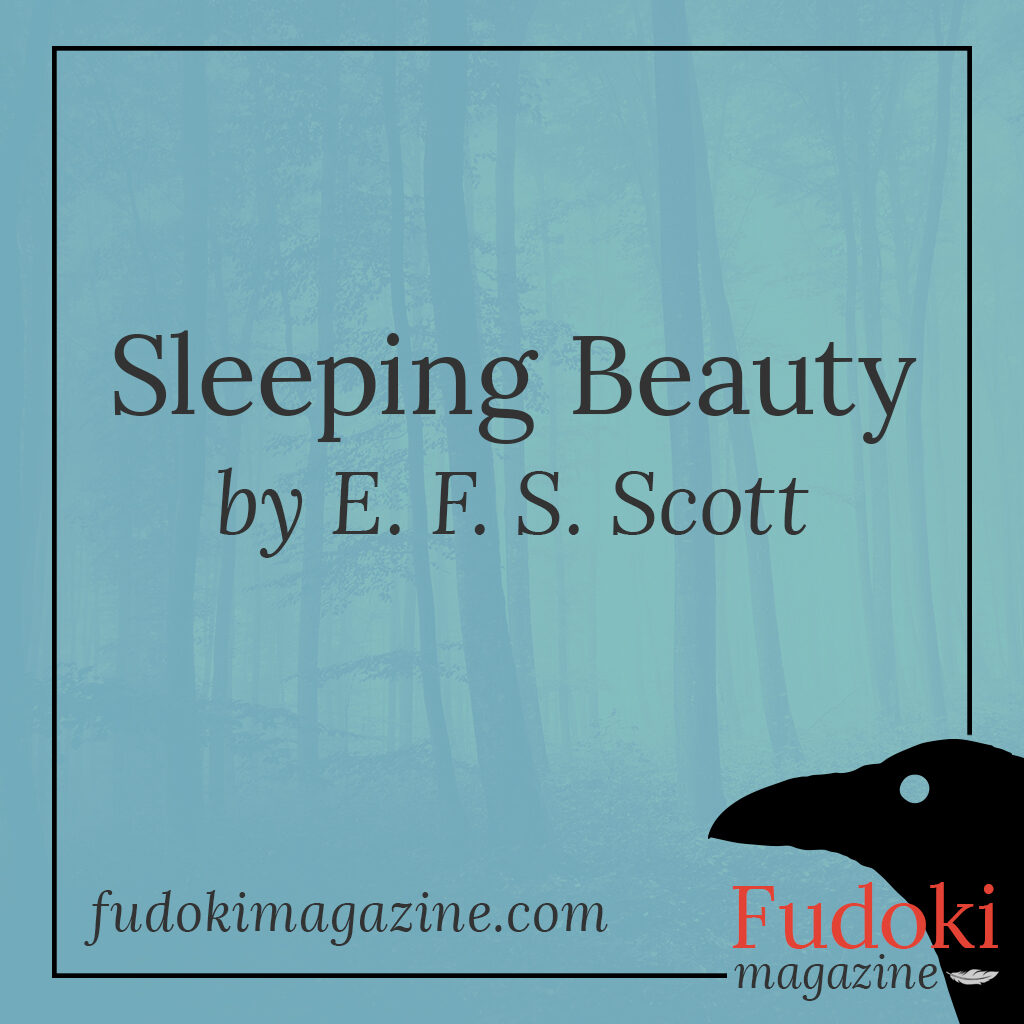 A humming sound purred constantly, numbing, irritating in its regularity. It was difficult to concentrate as it smothered the air like a heavy blanket. Her head throbbed. She felt an eyelid stir and had a brief vision of a sterile, white light that blinded and cut deep into her retina.

Her mouth was dry. Her tongue twisted around a tube. Her lips were jammed apart. She could hear her breath wheeze through a mask. Her nose itched. The sweet smell of disinfectant and morphine swirled until she could take no more and faded away. The humming continued. She was trapped, encased, skin itchy beneath rolls of stifling bandage. Her brain fumbled with fragments of memories that floated like a pane of glass shattered by in the storm.

Seconds ticked silently into minutes, folding into uncountable hours. Lights wavered, machines hissed, limbs twitched. Painfully, she twisted her eyelids apart again. They shrieked in the light. She forced her brain awake, and send orders down the length of her paralyzed frame. But her joints were locked into place. Nothing moved. She felt her temperature rise and sensed the steady humming change tone and pulsate frantically as she rattled her cage.

A shadow loomed within her vision. She slowly identified the outlines of a face, just barely perceptible signs of life peering into her eyes, frantically searching for a signal. She blinked. She tried desperately to indicate she was there, embalmed but alive, not well, but dying to escape her shell, to fly out and become a butterfly. She tried to frame the word, “Doctor,” but her mouth was stuffed shut with plastic that crushed her words to a muffled panting that sent the machines beeping in panic.

Somebody leaned close. She could feel their weight on her chest. She heaved, clawed at her casing. They didn’t notice. She thought she sensed somebody hold her fingers, the palm of a soft hand, the tickle of a hairless thumb. She sighed for a moment: it was pleasant, it reminded her of something far away, the flutter of waves on an ocean, the scuttle of grains along the sandy beach. She felt her skin crawl against the casing that held shattered bones rigid. She heard herself call for mummy but couldn’t remember what she looked like.

A hand edged closer, to hold hers, slowly, tentatively, as if feeling out the ground, wondering if it was safe, if beneath all her wrapping there really lay a person.  She tried to prize her fingers apart and grasp the offering. She wasn’t sure if she had moved or not, if the gesture was reciprocated, but for a moment she heard the comforting sounds of voices above the deafening hum of the machines. Sterility flooded her senses, dragged a hot flush to her brow as she remembered sweet voices and the smell of chocolate fudge on her birthday.

“It’s a difficult decision,” said a man, in a voice pitched low enough to reach solemnity.

The fingers slipped from her grasp.

“I know.” A female voice whispered.

“Anything else would be cruel.” The male voice rang gentle but firm.” It’s what your sister would want.”

Her eyes darted. She could sense the tension as the other woman inhaled. Panic assailed her nostrils. Her desperate need for comfort was smothering in rings of fear, the helpless cries of a baby with wet diapers. Her mummy wasn’t coming. Never speak to strangers.

She heard the sharp sound of a switch click. Fingers grazed hers again, a brief flicker of emotion before the machine spluttered and the sound of humming began to fade. Her mind spun desperately as the air thinned and the white walls blurred. Her eyelids worked over-time, trying to squeeze out an SOS. It was all wrong. She was an only child.