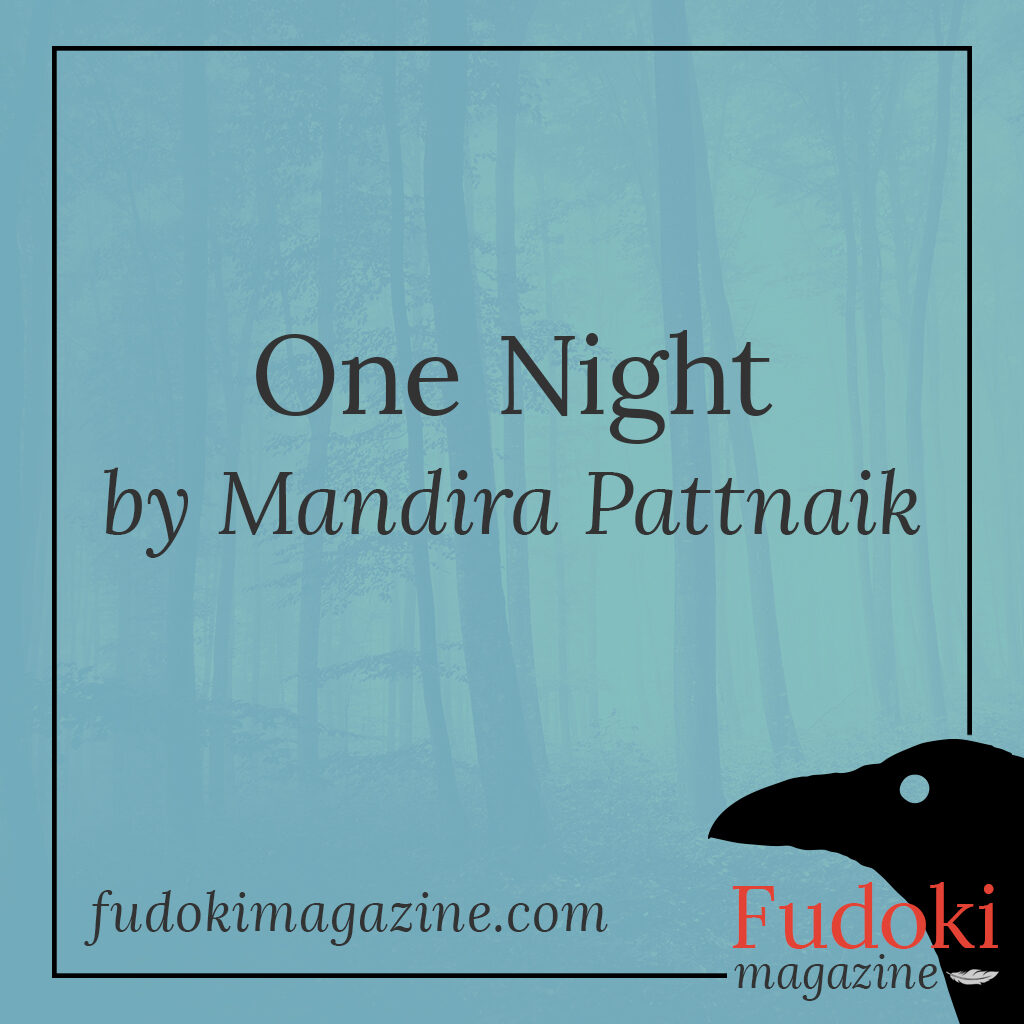 She’s the sand of the dunes. She’s water, the cloud in the sky, the soup in the bowl. She’s sometimes a form, sometimes a shape, someone who takes up contours. Tonight though, my sister is an illuminated face wrapped in a nine-yard muslin, a woman ordered to confinement within the four walls of her home.

The overhanging lamp sways to gusts of the enraged. Windsong steals into the room, spits fire like a dragon.  She sits still, doesn’t notice either Ma or me who brought her the soup. We stand and wait.

When she does, she wills us to leave by a subtle nod — we’ll be doomed too, like her.

Tomorrow her jilted suitor, Windsong, will carry her away to the barren mountains and deserted shores. If we let him have his way. He’s thrown us a challenge — if we try stopping him, we’ll be destroyed to smithereens in the tornado he’ll raise.

I hear her weep alone in the room, and Windsong picking up speed, running up a vortex. I cry too.

I remember the day my sister and I went to the four pomegranate trees. Windsong came in — mild and gentle, a loving caress.

‘I like the fragrance of the hills you carry,’ she replied.

Every day, we cheated our chores, and made it to the meadows. There, I saw Elma and Windsong float away.

At night, she told me tales. She was the sand today on which Windsong etched dunes. Another day, she was the water in the lake on which he created ripples. A blob of cloud on Sunday that Windsong carried to the ocean and back.

I marveled, gaped, turned to notice how she was blooming like a lotus.

‘Elma, will you run away with him one day?’I asked her after our morning tea.

I thought she was lying, asked her again another day.

We talked no more about it.

When winter came, we huddled in warm corners at home, listened to country music. But Elma seemed withdrawn.

Though she and I made it to the snow-blanketed meadows sometimes, I began to notice she wasn’t her earlier self.

She carried back a broken branch they day she said she was a pine. When she was a corn field, I saw her corns all twisted and uprooted.

We stopped going to the meadows, but Windsong followed us here and now tragedy was looming.

When night deepened, and Elma’s sobs grew, my parents and I, stood guard at her door. Windsong howled and battered our stone walls. They fell, like a pack of cards.

We rushed and huddled around her. She spread her wrap, ensconced us in the folds of her muslin.

I could smell the warmth of togetherness, the trust of family.

Windsong pulled at the wrap from all sides. We waited.

Several minutes later, in a swift bold move, she unwrapped herself, and we found ourselves as crow’s feathers, four black, glossy, sturdy feathers, that floated above, rose and fell with Windsong, whirled around space, circled, moved up and down, round and round, but always together, without injury.

Several hours passed. Windsong gave up and died. The night breathed its last.

Once again, sky erupted in bronze-hued splendor. It was the calm of primordial times.