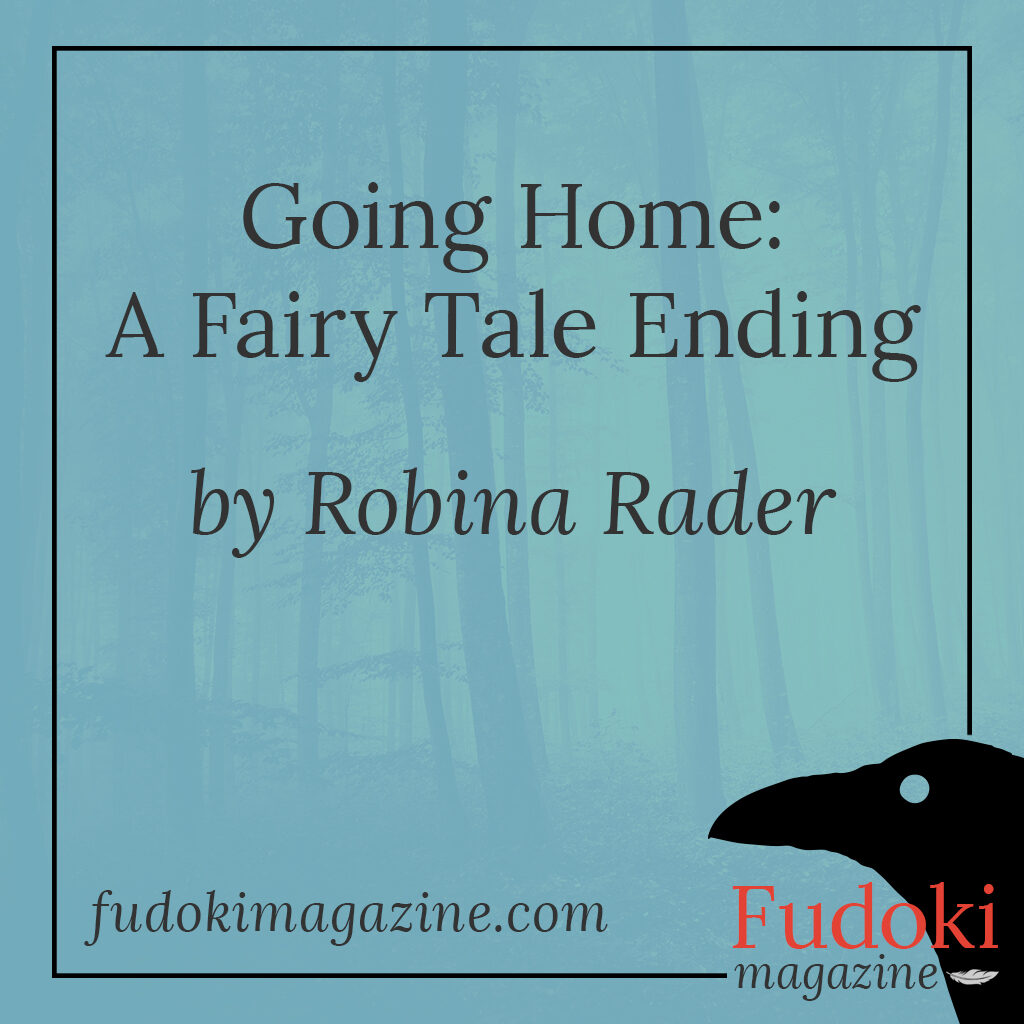 “What!  You invited my stepmother to the wedding?  She wasn’t on my list.”

“But, dear,” said the queen, “any girl must want her mother with her on her wedding day. She has responded; she will be here for you. She’s looking forward to seeing you again—and me, as well. She’s a cousin, you know, but I haven’t seen her in ages. We were close friends growing up.”

“There were only seven names on my invitation list. Have they responded?”

“Ah…  no,” and the queen looked away. Snow White looked at Prince Gavin. He was studying his shoes.

“You didn’t even send them an invitation, did you?  You asked the woman who tried to kill me, but not the people who saved my life.”  She began to cry.

“You’ll be safe, Snowie. The guards will be on alert.”

“My son told me about those men, dear. They wouldn’t fit in with the palace crowd, now would they?”

“Gavin,” said Snow White, after his mother had left the room, “if the dwarfs can’t come to the wedding, I should go for a visit and tell them I’m all right. They thought I was dead when you took me away—they don’t even know I’m alive.”

“You can’t go alone, Snowie, and I can’t get away right now. I’ll send Harold, my loyal personal guard with you. I would trust him with my life.”

“Good morning!  You must be Harold,” said Snow White.

“My name’s Eric, Miss. Harold’s dad had an accident at the mill yesterday and he’ll be laid up for a few days. Harold’s gone home to help out till he’s back on his feet. I’m honored to be your escort today.”

“How do you like life at the palace, Miss White?” asked Eric, as they rode along a forest track.

“It’s been a little bit uncomfortable, I’m afraid. The queen doesn’t like me. I had a fitting this morning for my wedding dress, and it wasn’t anything like what I wanted. It was her choice.”

“I know how you feel. She doesn’t like me either. I’d have to carry out some special mission for her if I ever wanted a promotion. But I understand your mother is coming for the wedding. You’ll be glad to have her with you, won’t you?”

“Oh, I guess you don’t know that story, Eric. My mother sent me out in the woods to die, years ago, and I believe she has sent people to spy on me, like that old lady who gave me the apple I choked on. I can’t trust my own mother—well, stepmother. We got along fine when I was little, but then her magic mirror turned her against me.”

“But if she’s coming to the wedding, maybe she wants to make up, ask forgiveness, or something. She wouldn’t come otherwise, would she?”

“Or she might be thinking about who inherits. As people get older, they think about things like that. Do you have brothers or sisters?  No?  Well then—wait!  She’s your stepmother—if both your parents are dead, you may be the legal owner of the castle already. You could evict her—but first you need to find out if she wants peace.”

“Hmmm. I don’t know. Do you really think so?”  They rode on in silence until Snow White asked, “Are you sure this is the way to the dwarfs’ house?”

“Oh, didn’t Prince Gavin tell you?  To reward them for taking such good care of you, he gave them all a handsome pension, and they moved to a nice place down this way farther. We have to go pretty close to your castle, as a matter of fact. We could swing by, you could talk to some old friends, see what they have to say about your stepmother.”

“Well, you might be right, Eric. If I could find my old nanny, she could tell me the situation. She always knows everything that goes on in the castle. No one even has to know I’m there. I could go in the little side door I used to use—most people don’t even know it exists. Will you take me there?”

“If that’s what you want, Miss White, I’ll be glad to. We can go this way and stay out of sight.”

Eric waited at the edge of the forest with the horses as Snow White made her way to the little side door. He watched as she entered the castle, where he knew her stepmother would have someone waiting. That was easy, he thought. All I had to do was take her where she wanted to go. He turned the horses and headed toward home and his promised promotion.

One thought on
“Going Home: A Fairy Tale Ending”