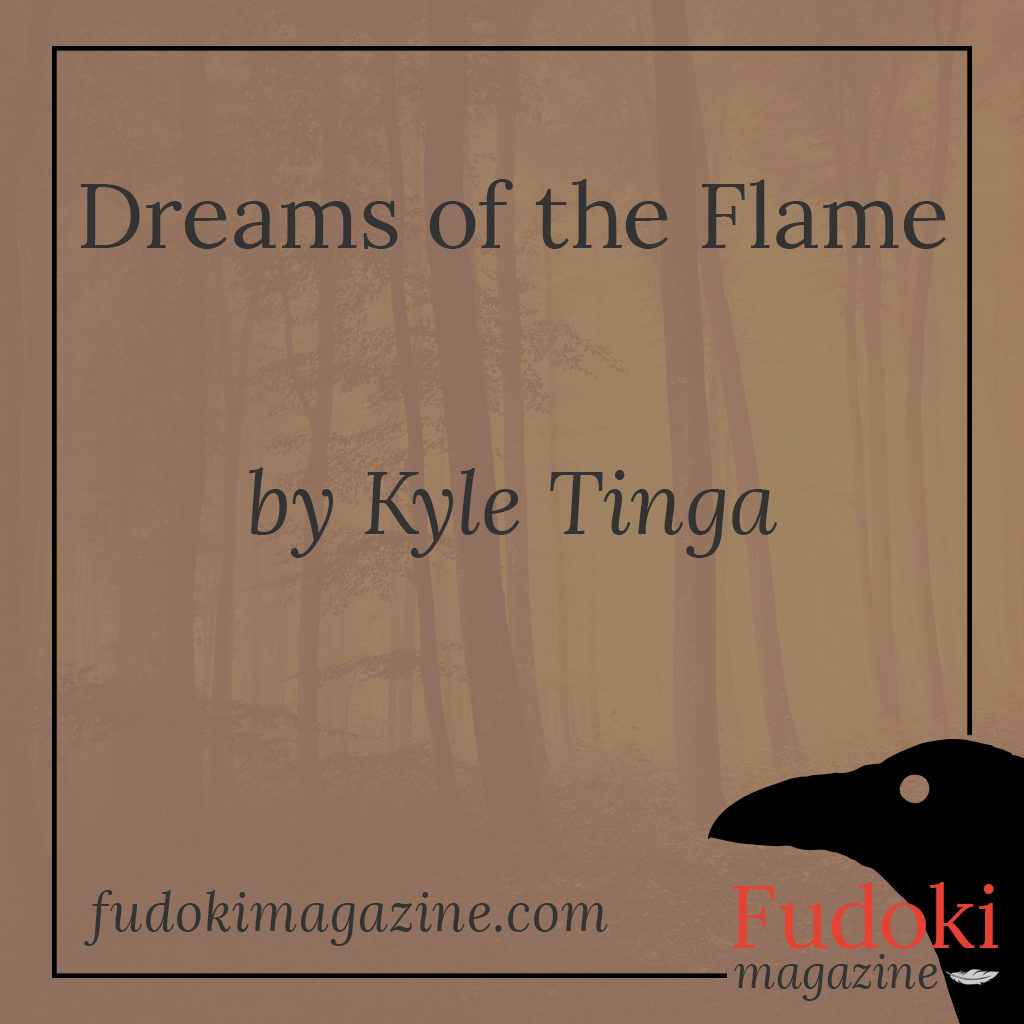 In the snowy mountains of the north, beneath the setting sun, the winter chill gnawed at the bones of the hill folk. There were fifty of them in all, mothers with babes suckling in vain at their chests, elder women whose teeth had long rotted from their skulls, and children whose tears had frozen to their faces. Chief among them was Magda the village seer, her ivory white hair woven into a braid with steel and bone, mouth set in an iron scowl, and emerald eyes able to see all things future and past. With all eyes on her she threw down her knucklebones, watching them clatter to the floor in search of the words of the divine. If the gods were watching this pitiful sight they did not say, and as she spoke their silence aloud a deep wailing rippled through the people of the hills.

Had there been any food left they would have been saved. If there had been livestock, or grain, or even dogs, cats, and roaches, they could have dined and been satisfied. But there was nothing to be found save fallen branches and dead leaves, and the bite of the cold was settling in. So they sat side by side in their patched-up furs, dragon’s breath leaving their mouths in shuddering exhales as they huddled together for warmth. Magda watched her people, with their noses reddened by the frost and eyes glued shut by the wind, and steeled herself. If she could not feed them warm food and good drink, then she would have to feed them the sweetest of dreams.

The first dream Magda gave them was a dream of warmth, called to the surface by a flint with the promise of air to breathe and kindling to burn. It roared to life and spread across the branches, the flames dancing merrily for those who beheld them. As one they saw in the flames visions of their hearths and hearts, families gathered around shimmering fires with merry song and laughter. For a few scant moments they were able to forget the world around them, but as the dream began to fade to dying embers they remembered the high walls of the cave and the ever growing snow banks up ahead.

The second dream Magda gave them was a dream of satisfaction, drawn out of the flames by powders taken from the medicine pouch hanging around the seer’s neck. On the wind was the scent of the spices that cured the freshest meats, of wild hog roasting over an open flame and rabbit stew ladled up for everyone to savour. It filled the bellies of the children and hushed them, and allowed their mothers a moment of the briefest respite. So they slept, and they dreamt, until the gurgling cries of an infant shattered the dream in pieces, and they could smell only the charred remains of the fire as its embers dwindled down.

Before the third dream, the seer hesitated. The night was setting in, and her people could not live on dreams alone. In Magda’s hands was the fate of the cold, the hungry, the defeated, and she had so little left to give. Their empty eyes begged for relief from the hurt and pain, and she reached for the powders that would give them a dream of freedom before a hand gently clasped hers. There was a girl by her side with braided hair the yellow of freshly husked corn, whose smile was as dazzling as the sun and whose emerald eyes saw the shape of all things future and past. They knelt side by side, neither looking towards the other, and the girl whispered to the seer truths that only the gods knew, of what had passed and what would come to pass. For a moment both looked into the embers at the traces of dreams still lingering within, and when the flames had died only the seer remained.

The final dream was summoned from the flames, blood and flesh freely given to the gods in exchange. It was a dream of the menfolk who had gone off in search of food for the winter and found themselves at the mercy of warriors clothed in steel and smoke. It was a dream of their bodies piled high beneath the snow, their souls wandering the earth because the gods could not find them. It was a dream of true things and the heat of the flame, blazing brightly for the people of the hills so that they would never lose their way.

When the people of the hills awoke, they were greeted by light streaming from outside their shelter. Dawn had arrived, and with it the discovery that the blanket of frost which had enveloped the world had melted away to reveal the first blooms of spring. Where there had been icy snow drifts and withered trees now stood proud oaks whose leaves stretched outwards to greet the spring. Tantalising fruits hung low from their branches begging to be picked, as hares, foxes, and all other manner of creature began to emerge from their slumber. The children dashed into the heat of the sun with shrieks of sheer delight as their mothers ran after them with their skirts, all thoughts of the stinging cold and their empty stomachs banished by the warmth that awaited them. One by one, then in twos, then all at once the hill folk left the cave, until all that was left were the charred remnants of Magda’s dreams.