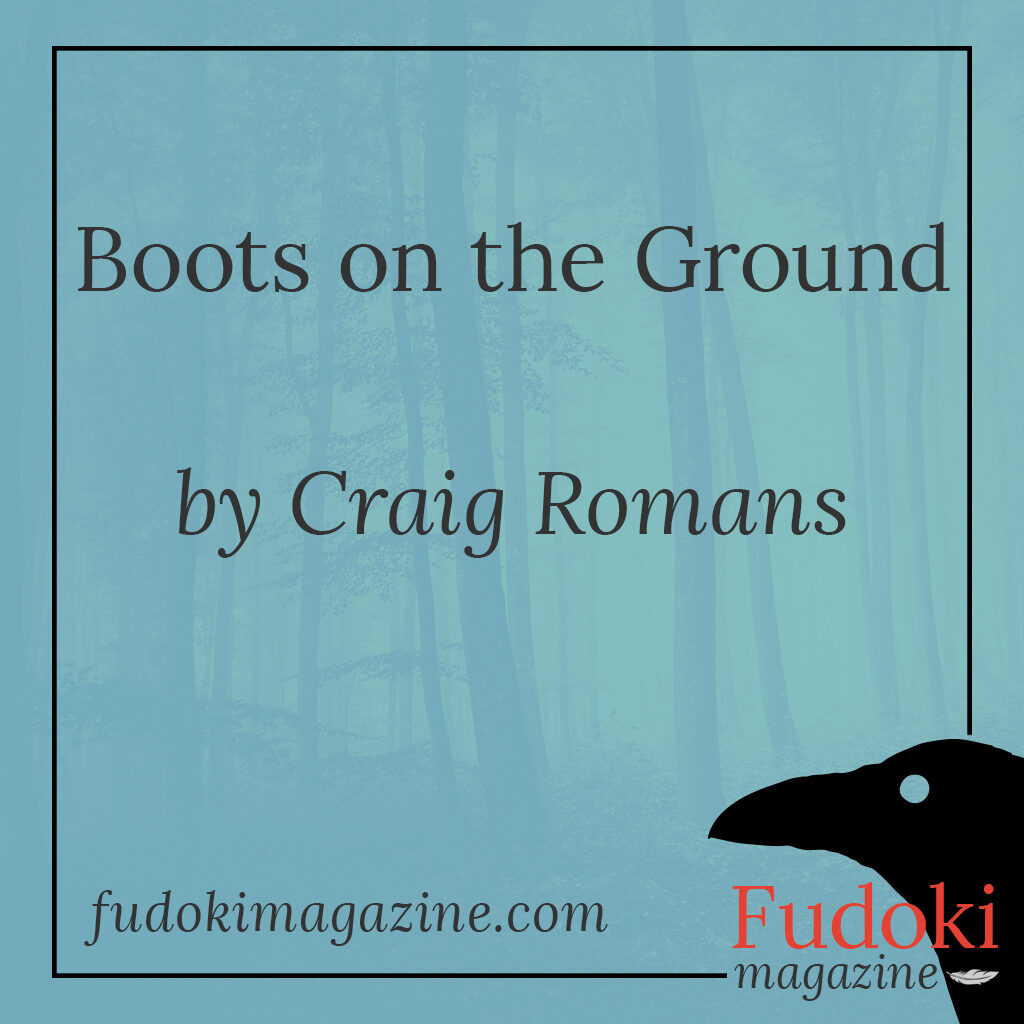 The grass stood tall and solemn on either side of a narrow dirt path carved through the meadow. Soil glittered under the early morning sun, frost starting to melt under the cheery glow peeking over a sheer cliff edge.

The procession moved with equal solemnity. Booted feet marched confidently, their burden shouldered, a coffin carved of maple and draped in a cloth of crimson and gold.

At their backs, their wings were folded, hung low in mourning. At the rear of the procession, the porcelain-skinned Princess Coral kept her eyes aimed at the horizon, straining to hold in her despair.

As one, the procession slowed, halting at the edge in perfect time with each other. The coffin was lowered to the grass.

Princess Coral moved to the front, her hand flitting across the cloth, her tiara sparkling as the sun lifted higher over the horizon, its warmth shimmering across the rolling ocean, the chant of the waves beckoning to the rocks far below.

Three fairies at each side of the tiny coffin turned in unison, their boot heels clicking together as their wings flicked up and spread out into ceremonial position, tiny gossamer banners that heralded the commencement of the princess’s speech.

“He loved ketchup.” Coral’s expression shattered into a smiling mess of tears and emotion as her voice rang out over the cliffs. “Of all the human foods he could have tasted, my brother loved a mundane, throwaway sauce that no connoisseur would tolerate.”

She cast her eye over the entourage. Guards, attendants. No friends. Not even close acquaintances. Would they truly care?

Gasps burst from the assembled fairies. None were privy to war updates, and news of a still-gaping portal was enough to cause even the most steely-eyed guard to swallow down their fear.

“My brother’s mission failed but we fight on. We fight for our future, and for all fairy-dom. We stand though he can no longer. We will push back the enemy. We will prevail.”

Coral glanced up as a fairy honour squadron zoomed overhead, a payload of flowers in tow.

“May the wind take you,” she whispered, as the guards reached down and lifted the coffin.

Their wings buzzed to furious life as they took flight; they hovered for a moment then drifted slowly out over the water.

Above, the fairy troops released their cargo, a torrent of poppies that fluttered down over the cliff in a crimson burst that seemed to blossom just for a second into the likeness of Coral’s brother before they vanished.

The guards released the coffin, the cloth allowed to catch the wind and soar as it plunged down into the water.

Coral wiped her eyes as she surveyed her attendants. “Enough,” she sighed. “We have a battle to plan. Let’s go.”