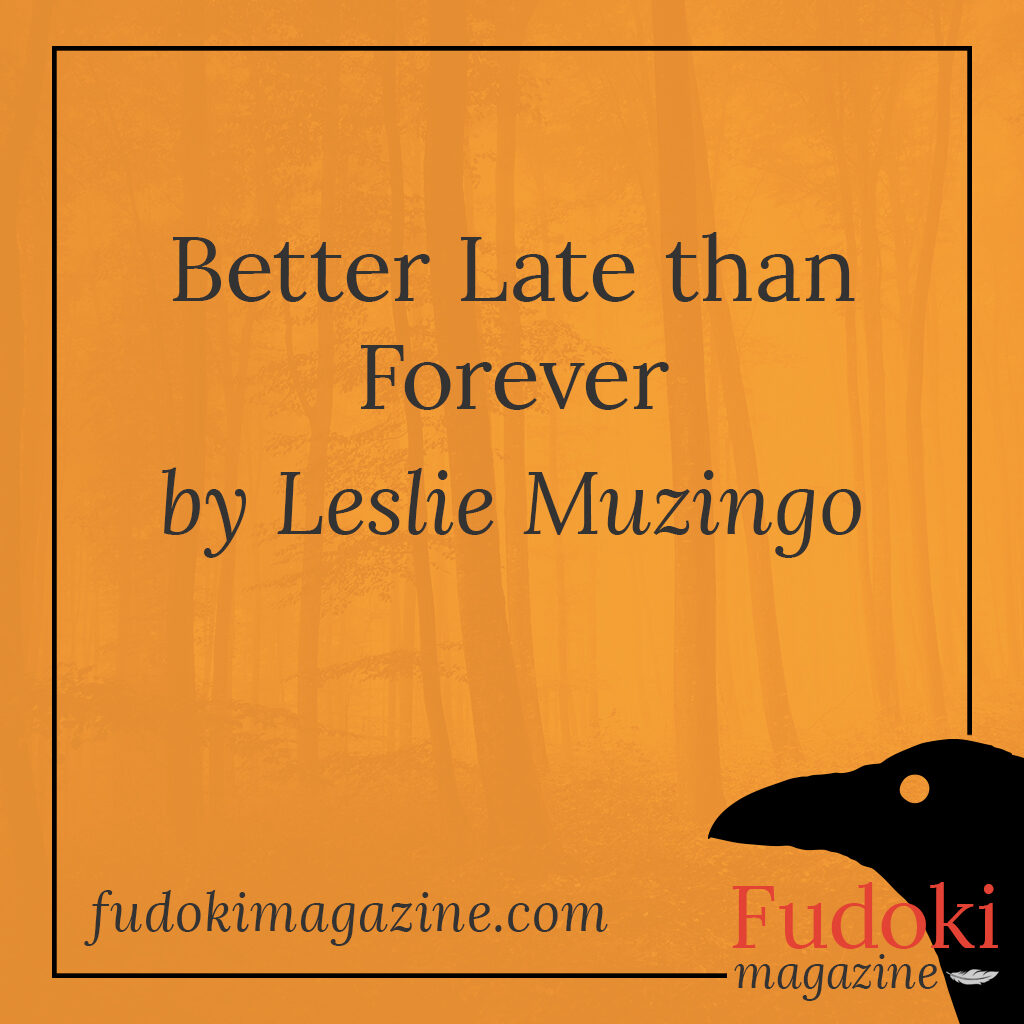 Usually the family had their service, cried, and left. That’s when Benjamin filled the hole, cleaned up any mess, and went to the pub. But sometimes a person was buried with no one in attendance. Benjamin felt sorry for those poor sots—for poor sot he must be if there was only the gravedigger to see him off—and Benjamin would play a lament in the deceased’s honor.

One dreary day, no one came to see a fellow put in the ground, so Benjamin got out his whistle and played “The Foggy Dew” in the finest soulful style he could muster. He was about to fill in the hole when he saw a white rose and a red envelope on top of the gleaming mahogany wood.

Benjamin often saw trinkets placed on top of caskets. Hysterical wives sometimes jumped into their husbands’ graves, and once a mean sister pushed her baby brother into the hole. But he’d never seen anything put into a grave when no one had come to the funeral.

He tied a rope around his waist and descended into the grave. First, he scooped up the white rose and sniffed its lovely fragrance. Then he grabbed the envelope, stuffed it in his pocket, and climbed out.

Back on the grass, he saw two figures under the tree where he’d fastened his rope. One was a tall, portly redhead with a beard. He sported a blue seersucker suit, a straw hat, and a cane. The other was short and thin and wore a black double-breasted suit and a large diamond ring on his pinkie finger.

The tall man spoke first. “We noticed you picked up the rose before the envelope.”

“Someone cheated!” hissed the other man.

“In fact,” the tall man continued, “you sniffed the white rose before you touched the envelope!”

“How could you see that? Am I in trouble or something?”  Benjamin’s boss had said the grave inspectors would catch him playing his whistle, but Benjamin figured that was just a tease. Now he wasn’t sure.

The short man’s eyes lit up. “No, but would you like to be?”

The tall man waved his cane at the short one. “Bub, I’ll knock you back to—”

The short man’s eyes gleamed. “Go on, Mikey, I dare you! You’ll lose your wings if you do!”

The tall man put his arm around Benjamin. “Aye, wings. I’m the Archangel Michael and this is Beelzebub. Today chose heaven over hell by taking the rose before the envelope. Come, it is time to go.”

Mikey shook his head. “I hate to tell you, but—”

Bub jumped in between them. “Then let me do it! You are dead, Benny boy! And I mean D—E—A—D! There was gas down in that hole. That wasn’t just a rose you was sniffing!”  The demon bent over laughing.

Benjamin sighed. “Seems unfair to me.”

On the way to Heaven, Benjamin played, “Brian Boru’s March,” the most sorrowful song he knew. He figured he deserved a lament.

Benjamin thought heaven was mighty fine to look at, but it was rather dull. Partly to entertain himself, and partly because he thought it was the right thing to do, he stood at heaven’s gate and played a lament whenever a new soul entered.

Heaven allowed Benjamin to whistle for a while, but finally Angel Michael approached him.

“Because heaven is a happy place!”

“It isn’t for me. Except for playing my whistle, I hate it here. It’s boring.”

“You can play your whistle, but you need to play our music. Why don’t you join the Angel Symphony?”

Benjamin rolled his eyes. “I can’t play church music on my whistle. I just can’t. If you won’t let me play the lament, then I’ll play jigs and dance music.”

Michael shook his head. “No. Sorry.”

Michael tried to reason with him, but Benjamin wasn’t having it. His music was too important to him.

So, Benjamin went to Hell. But he did not like the temperature there, nor did he like the screaming. Still, he played a lament whenever a new soul entered which made the demons laugh. That annoyed Benjamin, and he decided to put an end to it.

“You must tell the other demons to stop laughing when I play a lament!” Benjamin complained to Beelzebub.

“I don’t think I must!” Beelzebub sneered.

“Then will you prick my finger?”

“I will take it off for you if you want!”

Beelzebub gave Benjamin’s finger a stab, and a hearty stream of blood flowed down his arm. With his other hand, Benjamin pulled the red envelope out of his pocket.

A devilish smile came across Benjamin’s lips. “Did you know, Beelzebub, that this envelope wasn’t empty, that it contained an invitation to Hell?”

Benjamin continued, “Not only did it contain an invitation, but the invitation had an RSVP? I never replied. I’m going to do that now.”

But it was too late. Benjamin let a drop of blood hit the box which indicated his refusal to come to Hell. In a flash, Benjamin was back at the cemetery, digging graves.

No one believed Benjamin’s story about where he’d been. But everyone in town and in several counties beyond decided not to answer an RSVP until the very last minute, just in case.