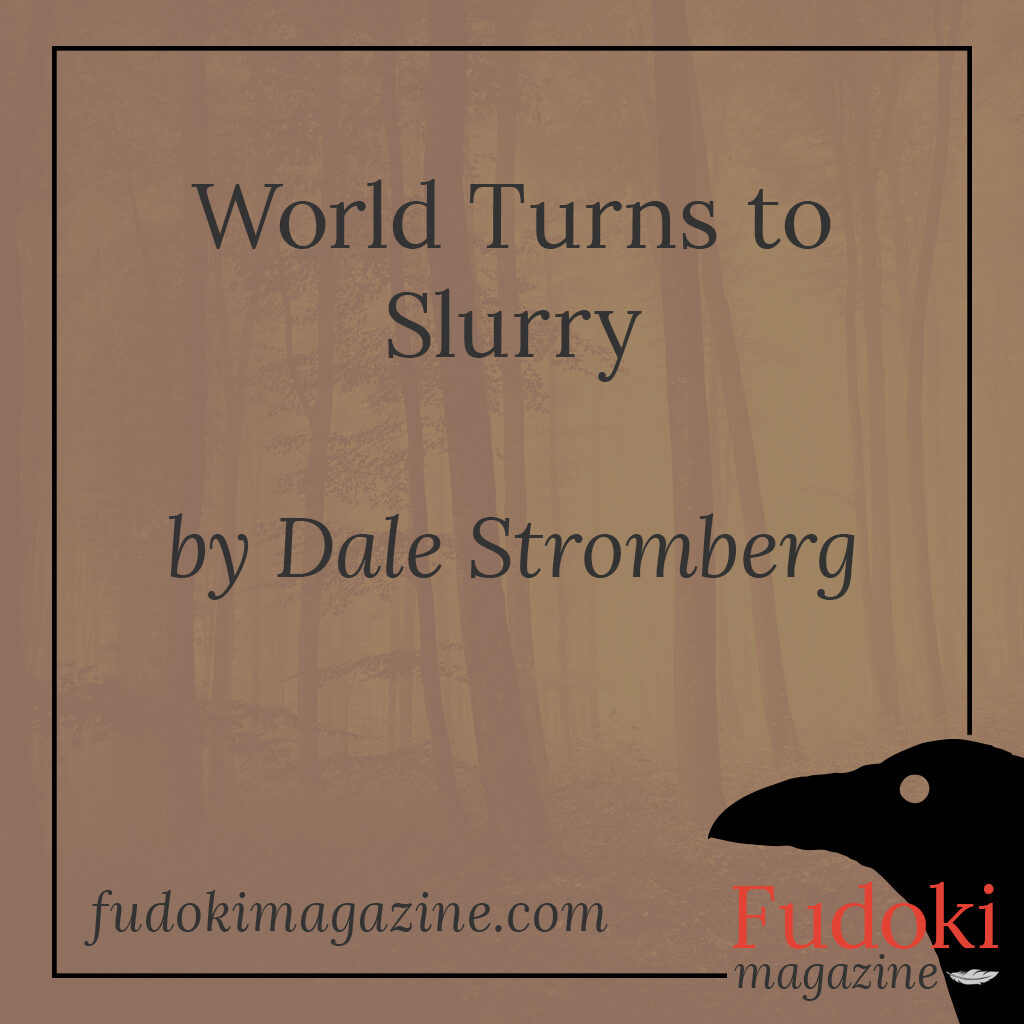 To love your neighbor as yourself seems pretty heartless.

Narcissus’s yew bow has a hefty draw, and few can boast the strength to bend it. But when he steps noiselessly into the glade and spies a roe deer, her nose to the pool, the bow arcs lithely as a reed. The hissing shaft buries itself in the unhappy creature’s neck. The beast falls.

In this moment, this thrill like no other, Narcissus forgets all else. Thoughts and memories he can otherwise never escape slip away. And we, who know his looming fate, will allow him this moment of relief.

He forgets the reproofs of his nymph mother: that he should have pitied Echo, who loved him so. I never encouraged her, he always insisted. I couldn’t answer her feelings. Wasn’t it best to spurn her?

He likewise does not think on the warnings of his river god father: It is dangerous to be too beautiful, son. Narcissus always retorted that his physical perfection was beyond his control—he never sought it. And his father would frown and mutter, Your self-love, unlike mine, is justified—but have a care, son.

Now, in truth, Narcissus has never loved himself any more than you or I do. No one in Thespiae can know it, but an inky dew has settled heavily onto the petals of his heart, weighing them till they droop beneath the load. The hunt is merely a fleeting respite from the gloom crowding his vision, from the dispiriting conviction that to give himself to all who love him would be to betray each in turn—so that he is wicked whatever he does. He could not prevent Echo from wasting away, but this does not matter. He is guilty. Revenge is the prerogative of the gods, and someday it will come.

He hastens to the pool’s edge to collect his kill, binding its legs with cord so he might hoist it onto his shoulders. The soft dancing tips of the water glint invitingly. He has been hours at the hunt; he is thirsty.

You know as well as I how this will end. Aphrodite will enrapture him with his own image. The pull of his bewitchment will kill him; the intensity of his unwanted beauty will overthrow him, trap and doom him as it did to Echo. He will bend to the pool to kiss his reflection and drown.

That is how it will appear to us. But not to him.

Crouching to drink, Narcissus catches sight of the loveliest face he has ever seen. He is not interested; beauty, he knows, is false. He turns his head away.

Except that he cannot. His muscles disobey him. His flesh crawls as a realization dawns: I am not free.

As though pressed from above, he sinks to the earth, to his hands and knees, and his face is drawn irresistibly to the water’s surface. He sees carnage reflected on the wavering mirror. The arrow through the doe’s flesh. An overturned chariot, the driver’s neck broken beneath the crossbar. The earth after a battle, burdened with loathsome carrion.

Such sights—do we enjoy them? Narcissus sickens, but cannot look away; after all, it is only his own repulsive face he sees. And this bewitchment is nothing new; he has suffered from it for as long as he can remember.

Echo was my fault. There it is—the inner whisper. It comes often at night, when the coals in the brazier burn dim, when sleep won’t relieve him. She would breathe still if I had never lived. His iniquity rises before him to blot out the stars. Nothing else fits in his view.

I am wretched to the core.

How many times has he taken his flensing knife in hand and pressed the edge of the metal to his wrist, or his neck? How many hours have passed in which he could think of nothing but his own unfitness to exist? He would banish all such thoughts, if only he could. But they come.

Did the gods curse me? he wonders, forlorn, right before the fatal pool claims him. Did I curse myself?

All he has ever managed to achieve, all he delights in, all those who mean more to him than he can ever mean to himself—these fade away. He sees only his own hateful form within the deep black water. This is the reflection he has no choice but to kiss.