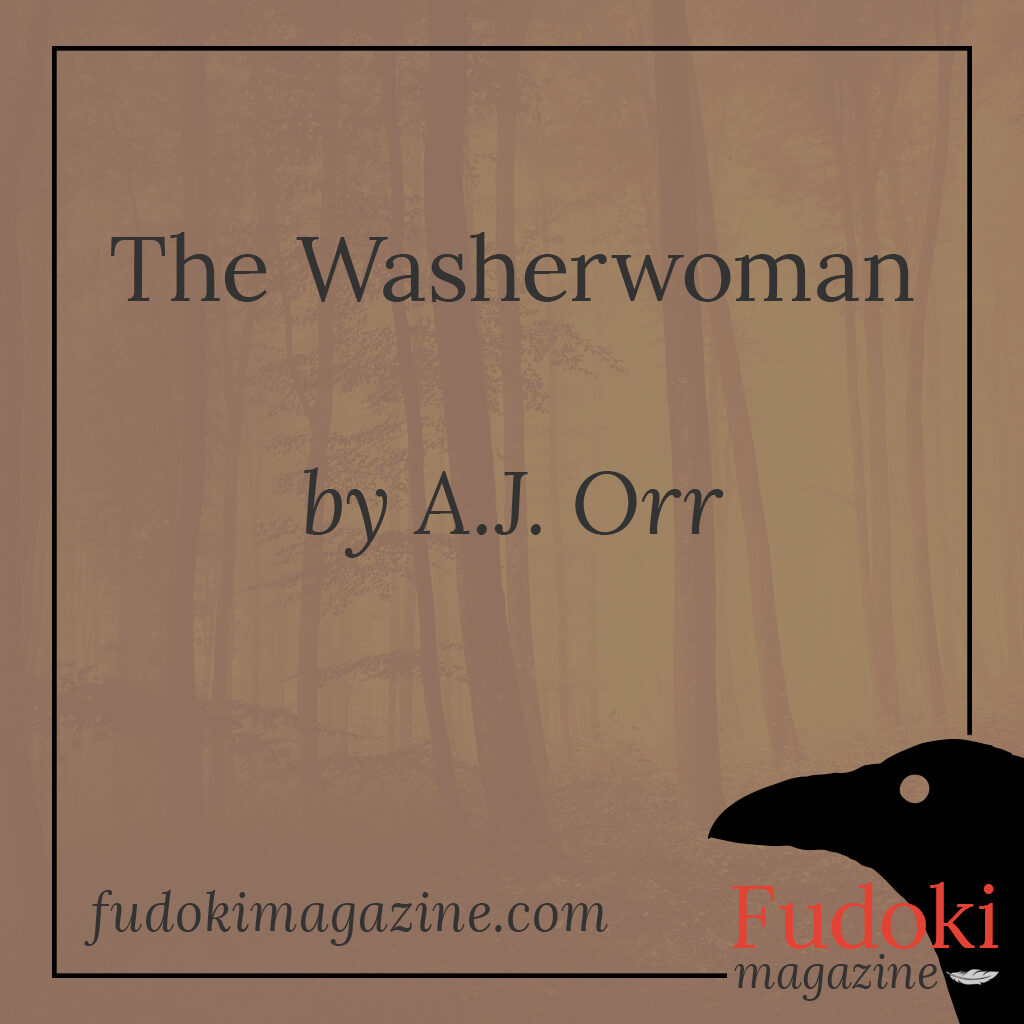 Laura was wandering, not entirely without purpose, but certainly without a destination. She couldn’t work out when things had gone wrong, at what point had the wheels come off her perfect relationship and landed her in a place where she was scared for her life? Had Prince Charming ever been… charming?

Other people seemed to see the problems, the cracks in the veneer. At least after the fact. No one told her they were worried, or that Adam was abusive. Five years and not a word about it from anyone.

The problem with returning to her parents’ house was the suffocating pressure. From the lack of basic courtesy (like knocking on the bedroom door), to controlling when and where she did things (the word “curfew” was mentioned more than once). It made her feel like she was still living with Adam.

He hadn’t taken their separation well. There had been phone calls, text messages, emails, posts on social media, visits to her parents and workplace. He had even been removed by the police on two occasions. Laura hadn’t seen or spoken to him; the police had been specific about that. And then, confusingly, it stopped.

The best thing about moving back to her hometown was being able to return to the river. It had always given her what she needed. Calm quiet when her mind was a riot of thought and rolling, roaring waves when she needed to block out the silence. She breathed in the salty smell of the water, sour odour of seaweed and the wet musk of the sand. Laura loved it all and basked in the gentle quiet.

Her eyes strained in the encroaching twilight, the rocky path led her on, took her further from civilisation with every step. The streetlights of the dual carriageway dimmed in the distance behind her, and the sound of passing cars disappeared. It was just Laura, the sound of her own breath and the river lapping softly against the bank. And then…

Was someone singing? She strained, but there it was. A woman was singing; the words unclear, but the tone mournful and haunting. It grew louder with every step.

Laura looked at the path in front of her, curving towards the river, some trees ahead blocked her view of the water. She suddenly felt uncertain and anxious, suddenly aware she was a single woman walking alone at night. She thought about turning back, but if another woman was on her own then she should check she was okay, shouldn’t she?

Mustering her courage, Laura strode ahead quickly. The trees blocked her view of the path ahead. Moments later it appeared again, and there she was, a woman standing in the shallows of the river. Confused, Laura cautiously walked forward.

The woman was bent over, hands thrust into the river, face hidden behind long hair and singing sadly to herself. She seemed to be wearing a dark, torn dress that started at her throat and disappeared into the water. Laura approached warily as the woman straightened and pulled a stained garment out of the river.

The woman plunged her hands back into the water, oblivious to the company, her singing getting louder. Suddenly protective, Laura felt she needed to warn the woman not to stay out here alone.

Trying not to scare her too much, Laura reached out and gently touched her shoulder. The woman straightened suddenly and stopped singing.

“Who captures me?” she asked, with voice like nails on a chalkboard, sending chills down Laura’s back.

Laura’s own voice caught in her throat. “I’m sorry to startle you. I should’ve called out.”

The woman turned slowly, revealing long, dark hair framing an unlined face with a downturned mouth. As Laura screamed, she made eye contact. Two black pits stared back. Laura tried to run but was frozen to the spot.

Tilting her head, a smile crept across the woman’s face. “You captured me,” she said. She held out the garment to Laura, who looked at it in horror, recognising the jumper she’d worn earlier that day. The rip on its collar now stained a deep, dark red.

“Who are you?” Laura asked in a strangled voice.

“You know me,” the woman answered. “I am the bean-nighe.”

Laura tried desperately to remember where she’d heard the name before. “The bean-nighe… you mean the banshee… from Scottish mythology…?”

She stared in disbelief at the nodding woman, her voice choking in her throat. “Don’t you only appear when someone is going to meet a violent end?”

“You have three requests; ask and I will grant them.” The bean-nighe’s voice seeped into Laura’s soul.

“I only need one. Take Adam. Take him and free me.” The words left her mouth before Laura could even think.

Laura scrambled backwards, trying not to fall. She started walking, quicker and quicker, aware of the darkness of the night. Glancing over her shoulder, Laura smothered a cry. The bean-nighe was no longer there.

Laura headed back home at a run. As the streetlights grew brighter, she heard traffic and sounds of civilisation again; the end of the river path was in sight.

As she took a shortcut through a carpark, a van careered in, hitting a parked car. The air filled with a screech of tyres, the stench of rubber, a crunch of metal, and screams of pain.

In the wreckage between the car and van hung a bloodied arm. Laura skidded to a stop, pulse pounding in her ears. She stared wide-eyed at the scene; her gaze drawn to the watch on the arm, glinting and broken-faced under the streetlamp.

Laura recognised it. She’d bought the watch for Adam as a Christmas gift.