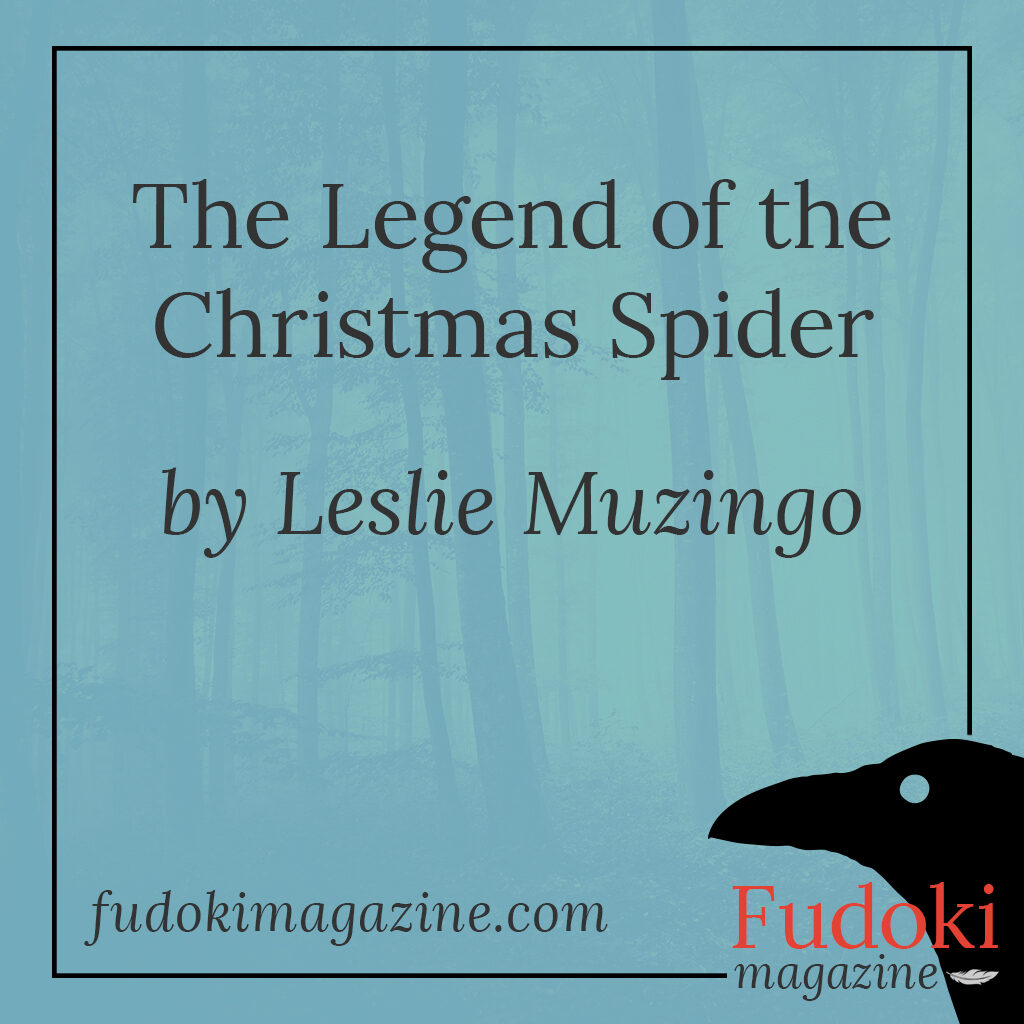 The Treaty of Pereyaslav had promised peace to the Ukraine.  However, that promise was a lie, for cannons rolled into every town and hamlet along the Dnieper River just weeks after officials had scratched their names to the parchment.  The war beast devoured men for no good reason other than the rich demanded more land. In the end, neither those who planned the war nor those who fought it were any better off.

When a soldier returned with a pegleg or wearing an eye patch, there was great rejoicing.  Despite his injuries, he was still a man who could provide for his family.

But in one household, neither husband nor son returned.  Worse yet, this poor mother had more children to feed than any other woman for miles around and needed help in providing for her family.

It happened naturally. Yury was a war courier. His assignments often brought him near his village, so he’d stop at home for a visit.  What joy for the entire family when their father was there!  Yury chopped firewood, played with the small ones, and loved his wife, Darya, like a husband should.  Unfortunately, he took an older son back with him on three separate visits.

“The war needs him.  Besides, I’ve probably left you another,” Yury replied as one by one he pushed his three eldest sons out the door.

Yury’s prophecy came true.  The weary mother found herself with child after six of her husband’s visits.  Yury replaced the three older sons with tiny infants.  He had also thrown in three more babies for good measure.

The family was already large, but Darya loved each new baby. She prayed every night for her husband’s safe return until the war ended and neither husband nor sons came home.  Then her prayers became requests of strength to help her provide for her children’s needs.

Throughout each summer and fall, the family prepared for the cold weather to come. Darya tended her garden in the blazing August sun. Potatoes, pumpkins, and onions she stored in the rafters of the small cottage.  Corn, peas, and berries she spread upon blankets to dry. Two children guarded the drying food from the birds, and two others watched the smallest babies.

Through prayers and stealth, she shot a deer.  Darya cleaned the beast and the smaller children gathered a mountain of twigs while the older ones broke small limbs and cleared out a hollow tree.  This became their smokehouse and with the wood they kept the fire smoldering to dry the venison and fish they caught for winter.

There was a spider who lived on the highest edge of their cottage.  Vladimir, the oldest boy, spied the longlegs and wanted to kill it.

Darya took her son by the shoulders and looked into his eyes. “No, my son. He has done us no harm. He is like us—struggling to survive.”

The children came to love their spider, named it Aranea, and called, “sleep well” to it before bed each evening. Vladimir even caught live flies to throw up into the spider’s web. “We must help each other,” he said.

Cold weather arrived, and they got on well, singing, telling stories, and waving at Aranea.   Then one bitter night, Olga, a bright ten-year-old, called out, “Mama! There is green growing on our floor.”

Darya came to investigate. There, from a crack in the middle of the floor, grew a tiny sapling. She smiled when she saw it.  “Children, like our spider, this is good luck for us. What a blessing to have greenery in winter!”

They watered the small tree.  Like magic, it grew faster than any other fir tree they had ever seen.

Aranea sat in his corner and watched all that they did.

Christmas week arrived.  Darya gathered her children.  “I’m sorry, my dear family, but there will be no Christmas gifts.”

Her babies crowded around her with hugs and kisses.  “What need we of toys or sweetmeats?” they cried.  “We have each other!  We have our tree!  We have our spider!”

Eight eyes gazed down at them from above.

Christmas Eve arrived. Everyone was asleep except Darya, who was making cookies from her dried fruit as a treat for the morrow.

Unknown to the tired mother, Aranea watched her lay down for the night.  He saw her eyes close, and he waited until her breathing slowed.  Once she slept, he jumped onto the tree, which had grown almost to the ceiling, and went to work.

At daybreak Olga cried, “Mama! Maa-maa!  Wake up! It is a miracle!”

Darya pushed her long black hair from her face and saw, there, in the bedlam of crying babies, shrieking girls, and bellowing boys, stood their tree.  Except now the fir shimmered in webs of pure silver and gold.  The spider had spun them riches enough to enjoy life for the rest of their days.

But they could not find their generous friend anywhere!

That’s when the door burst open and in stomped four grown men covered in coats and scarves.

“What do you want? This is no tavern—please leave!” Darya cried.

The largest man grabbed Darya, pulled down his scarf, and planted a fierce kiss on her lips. She struggled, but the brute laughed in her face. “I thought you liked me–wife!”

This brought laughter and kisses all around. Yet, once they understood what had happened—that their spider had replaced its life for that of Yury and the oldest three sons—there was silence and sadness too.

The family lived well, thanks to the spider. The children grew to adulthood. Some stayed in the Ukraine while others moved to other areas of Eastern Europe. They all told the story of their friend, Aranea, wherever they went.

Today, people in Eastern Europe hang silver spider web ornaments on their Christmas trees in the hopes a magical spider will honor them with a visit.