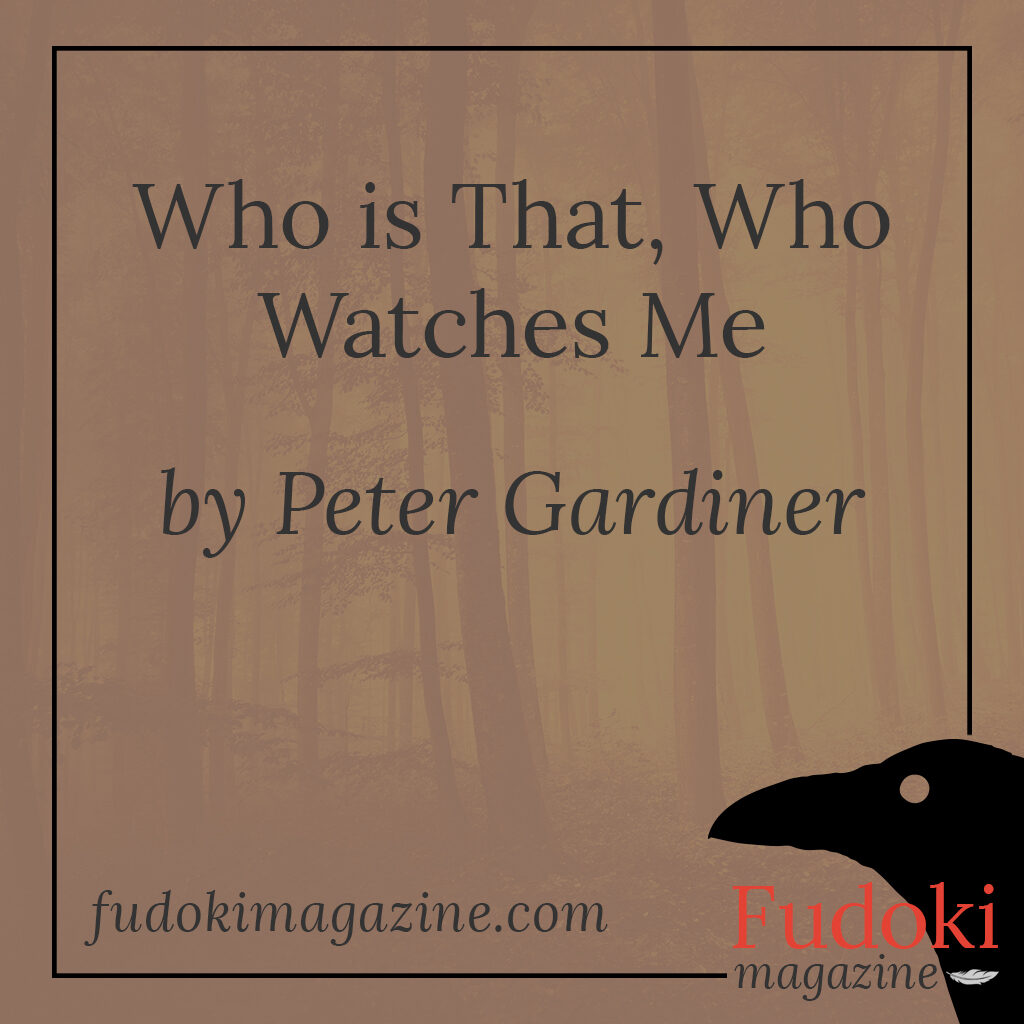 November 24th. In the year of our Lord 1428, from the hand of Brother Harod. This is the tale of our village hunter; William Mury. The best man of his craft throughout all of Wessex. On lean harvests and bitter winters we would look to his bow arm to fetch us game from the shadowed forest.

One month past he came to the yeoman and I at dusk, red of face, the mud still wet upon his boots. He sought private counsel in the yeoman’s chambers, he wished for his words to stay to the ears of we three.

He had trekked north as the crow flies for two score days, tracking deer.

The wind took it and it sailed yonder.

A church bell rang out, deep and long amid the trees. William followed the strange ringing, for he knew of no settlement nearby. His keen ear bade him to a dense hamlet and, past a thick hedgerow hacked back by his axe.

Before him stood indeed a village. A village of shadow and green. A village that had not known laughter or yells or joy or work or prayer in many years. The mud walls of the huts were cracked with the Sun and filled with vine like maggots in a wound. The flagstones of the village square were overcome with weed. It was as if the very forest were digesting the place wholly.

William walked forth till his foot did crunch and, when bowed low, he did find among the tall weed the white brittle bone of many lost souls, crowded in the square. That which was left by the foxes and wild pigs; scattered bones of limb and rib and head. A sad and impossible task to tell how many lay there. Denied Christian burial.

It was a simple village that numbered between 15 and 20 huts, a smiths, a well and church. The church was of modest flint wall and bestrode the tower was the ill bronze bell that had bade him to this accursed place. Had it been rung in distress? William was loathe to know yet his good nature bade him on, for he was not a man to allow suffering if he had the power to stop it.

He made for the church and as he passed the doorway of each dwelling spoke of a foetid nature.

The church was shut, its doors locked and jammed with weed, forcing William to split apart their timbers with axe and strength

Before him was the greatest horror of all. Locked away from the woods savage nature the fallen were more whole, rancid flesh still knitted their bones together. Some, pitiable yet still sadly damned, were wrapped round the pews; eternally in prayer.

William ventured through, past the pulpit he looked yonder and could see the modest bell with still the gentlest whisper of song upon its lip.

He wished to depart immediately but a strange sight at the pulpit stayed his pace.

Upon it the bible lay open and words had been scrawled upon it in black daub.

At this William pulled from his satchel the fated page, for he had not the gift of reading. But this was no desecration for upon looking at the page by flickering candlelight I could see it no longer held any reverence.

By rushed hand, blotted across John 13 were the words “THE YELLOW CRONE COMETH UPON THE FORTH DAY”

With that the tale was done, we put William to the Yeoman’s own bed chamber with beaker of wine.

The Yeoman and I conferred and agreed that at months end I myself would travel the days walk to the Kings road, to book passage with the merchant caravan to the City of Leicester. Once arrived I would present myself to the Abbot and speak of Williams words. It would be upon the Abbots wise counsel that the proper action be taken.

That was not to be.

The next day William fell sick, it was thought to be of an exhaustion of the mind, caused by all that he’d seen.

But a fever soon took, one that I could not break with any remedy.

On the fourth day he spoke not to me nor his wife but to a shadowed figure in the corners of his hut that could be discerned by his eyes only. He called it crone and it did vex him terribly, visiting upon him at all hours.

By the fifth night William Mury had passed from this world and by morning his skin did take a terrible yellow hue.

By the sixth day the Yeoman then did take with fever as did the smith and the Yeovil sisters. By weeks end all my flock were afflicted.

I brother Harod am now all that lives within the daubed fencing of this settlement.

This letter I have nailed at the path to my ill-fated province. If these words are thus read by you then beware. Travel no further as only death waits ahead.

But heed, do not return to your homesteads for I fear my caution is not enough.

I implore you to make camp and remain for the four days it took for the fever to take hold of William.

If on the forth morning you are of sound body and mind then you must thank God for this mercy and forever leave this valley.

But if you are to feel an aching of the limbs, a watering of your bowels and a fire behind your eyes. And if you are to spy a crone waiting amongst the dark shadows of the wood, silently watching, then take small comfort that she will leave only with your soul and not that of your kin.

By the hand of Brother Harod.
All praise be to God.