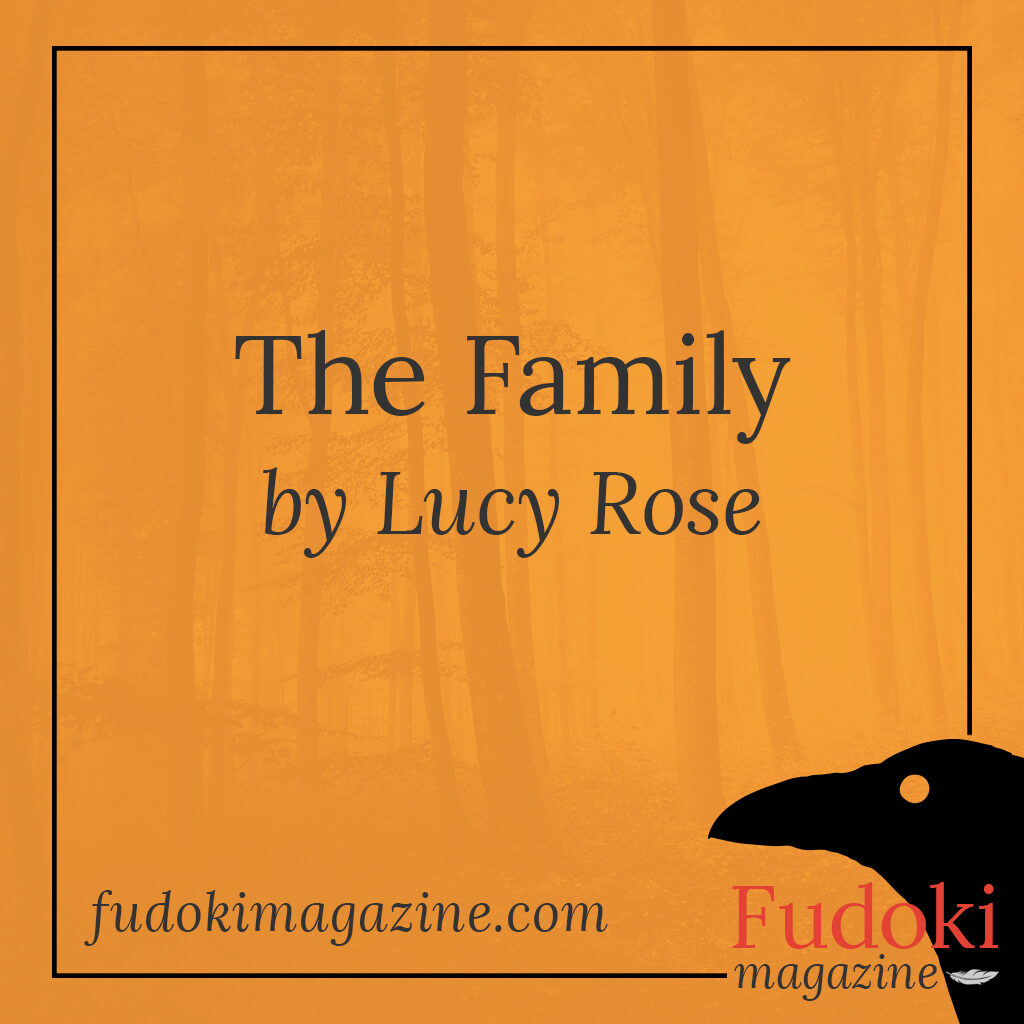 I wonder if my family was ever normal, or if, as time has unravelled, they lost their wits.

I first noticed the change when Mother hid her potted plants inside the dark cupboards and corners.  As the winter came close, splashing windowpanes with frost, she opened cupboard doors only a fraction to see if the leaves had browned. It was only when all our plants had died that she found the urge to smile again.

The second was my brother, who buried Father’s watches beneath the dead rosebush. I was watering the plants when I kicked up dirt with my wellingtons. There lay my Father’s golden watch and a dozen more that Brother had buried alongside it. He liked that I happened upon them half buried in their tombs, because he smiled to me from his bedroom window and waved.

Father, as Mother strung up the dead plants on display, watched. Dried up and crinkled leaves absconded flowerpots, only to dissipate into confetti if touched by human hands. Father adorned us each with such sorrow – a broken man, eager of escape. He took the things he loved the most: pencils, paper and bygone novels, and he moved into the loft. As I lay awake, dusk through until dawn, I heard his gentle footprints potter. Only in the dead of night, when the family slept, he emerged to collect his rations.

I wonder when it will be my turn to go mad; perhaps I have been dark inside all along.

2 thoughts on
“The Family”