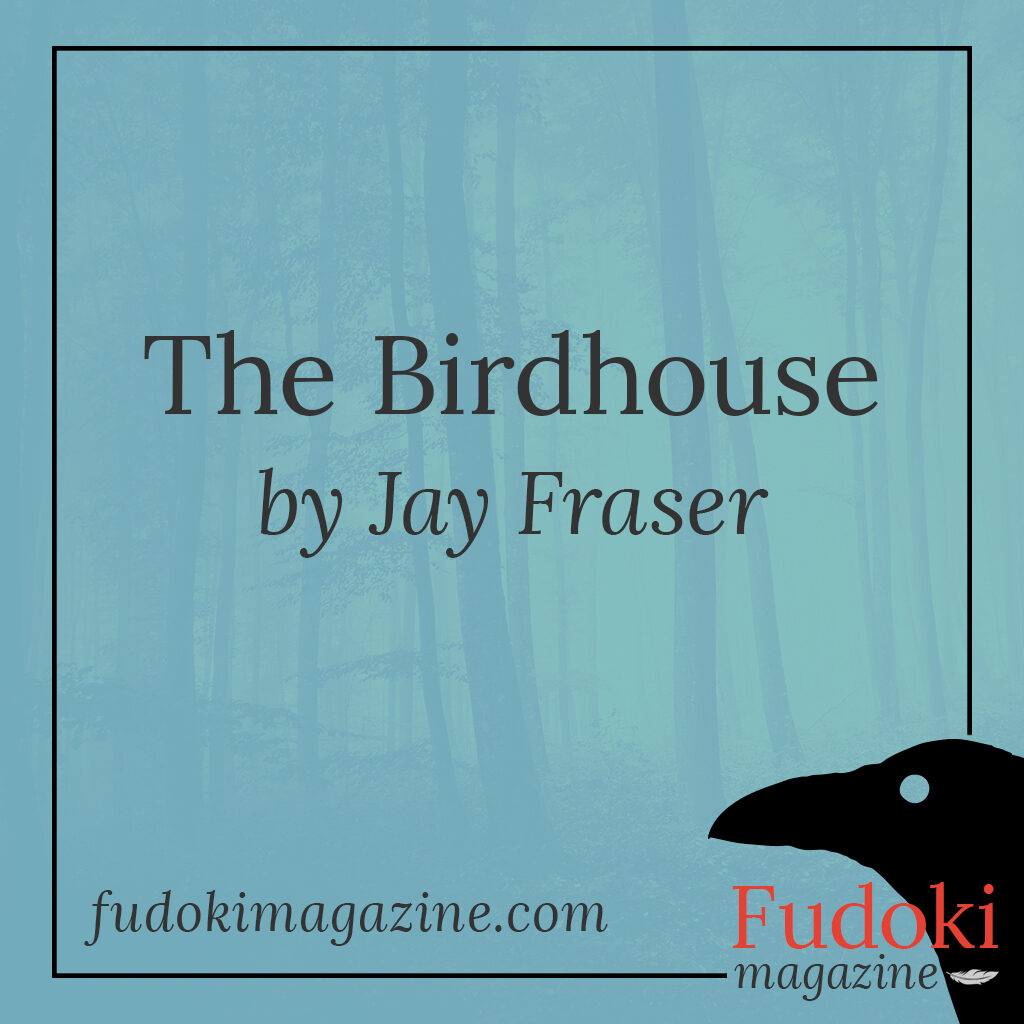 Alistair sighed, feeling the weight of his bag against the sodden fabric of his shirt, the heat almost intolerable. He had come on what was ostensibly a research trip, part of an ongoing project on folklore, and the inevitable rabbit hole that such a thing produced had led him here: the air was clear, the sky gorgeous, the sun peering down through the diaphanous haze of disparate clouds that parted with the breeze; were it not for the intense heat, he would have called it paradise.

No more time was wasted, however. Alistair had timed his journey such that he had arrived early in the morning, and that gave him plenty of time to head over and get his first view of what he had come for prior even to settling into a hotel. Making his way across the mosaic-covered roads towards the tower in the distance, he allowed himself to be consumed into the city without concern for anything other than the destination.

With every new street, the tower grew in the distance until it loomed quite ominously over the pathways. The shadows were quite the contrast to the gleaming brightness of the majority of the city, and although he knew the origin was entirely mundane – at least, explicable – he couldn’t help the chill it sent down his neck. More unsettling still was the quiet chattering and chirping that grew as he approached, louder and louder until the dissonant sounds morphed into an almost physical wall of sound, encouraging him to turn away at each moment. Still, he pressed on.

Shortly after the sound had become omnipresent, Alistair found himself entering the wrought iron gates that wrapped around the perimeter of the landmark. Briefly talking to the man working at the front desk set up for tourists – of which there were an appreciable if not significant number – he accepted a pair of earmuffs for the sake of his steadily swelling headache, if nothing else. Notoriously difficult, he noted, to do cultural anthropology when it feels like your brain is falling victim to a number of particularly insistent woodpeckers.

There it stood, in front of him. A vast tower, some hundreds of feet in height, tall enough to rise far above the surrounding city, and well over a hundred feet thick. Vaguely round, its irregular shape was characterised by an incomprehensible number of wooden adornments, small boxes, some more detailed and decorated than others, all of them with a pointed roof and a small hole in the front. Inside each of them, the calling sound of a bird. Thousands – the last estimate had placed the number close to five – of these bird houses stacked and gathered together, the collaborative music pouring out of their coagulated domesticity like a force that washed across the landscape. Coloured heads poked out occasionally, and vast droves of birds flew to and from the houses at all times of the day. The Birdhouse, as it was called.

He poked around in his notes, drawn from his back. The imprint of his pack was clearly delineated by dark sweat, and he was grateful for the rush of cool air across his spine. He began taking notes of what he saw; the quest to catalogue bird species was abandoned practically before it had begun, and the numbers were incalculable and he knew that he lacked anything like the knowledge that an accurate assessment would take. Still, he took notes on the form, the shape; searching for patterns.

Legend had it that this city was born with the Birdhouse. The mother of the city, a name lost to time, had come here in mourning after the death of her parents and cried until she could cry no more. Hearing her sadness, the birds had come. First one, then several, and they sang to her. The most standard version of the story held that she was so entranced by their beauty, and their apparent concern for her state – after all, why else would so many birds congregate around her? – that she stopped crying and was brought back to her life. More than this, and what intrigued scholars the most, was the rumour that when she had died, the woman had dedicated her body to the birds: her skull, empty and hollowed, was left at the base of a grand tree, to be used as a home for those birds who had saved her when she was young. Since then, her family had continually built homes for the birds, as tribute to them; as the myth grew, and the city around the settlement, it became more common for the inhabitants to build such houses, and place them there as a sign of their affection for the birds that had never left from the city’s earliest days. The tree upon which these were originally hung was now obscured beyond recognition, and extensions had been built up to provide room for additional houses over time.

Alistair shrugged; while he was not entirely averse to any kind of mysticism, the Gothic romance of such a story struck him as a touch unlikely, and while the topic was interesting to him from the perspective of research, he found it impossible to believe as truth.

Moving closer to the base of the structure, Alistair noticed a patch where the houses thinned out; rotted with age and weight above them. Reaching forward, he touched the front panel, hooking a pale finger into the circle where birds had made their home for centuries. Panic struck him as it fell away, and he cursed his recklessness; his lack of professionalism. Turning his gaze back to where the house had been, however, he was forced to step back in further shock. Peering out from the space, having been masked by the rotting wood of a bird’s home, was the bone white gleam of a domed skull; the black voids of the eyes filled with brilliant shining feathers, and shattered egg shards left behind.