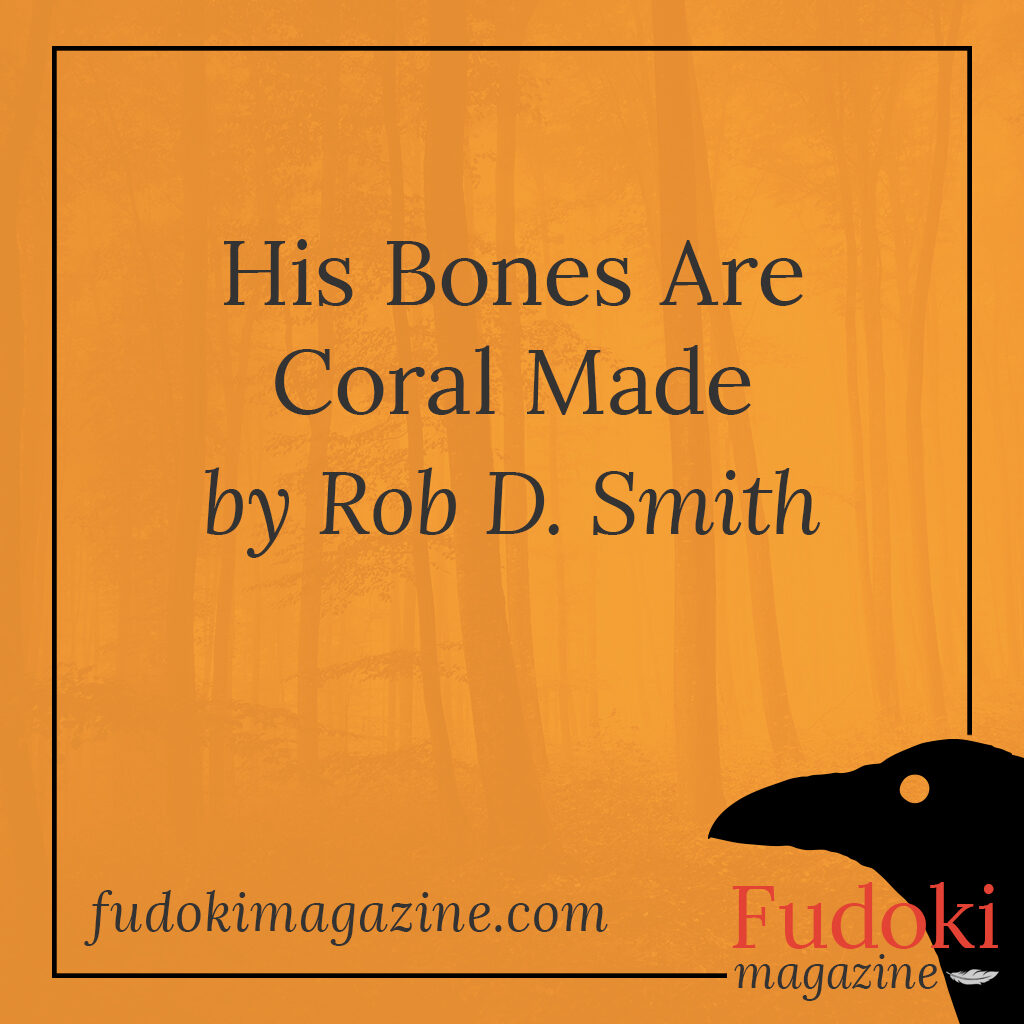 Billy Sidebottom’s squad patrolled their area of responsibility in Helmand Province for three hours. Some brief engagements with Taliban hostiles. Other times picking through junk left behind to clear them of IEDs. A craggy desert that was impossible to wash off after the heat baked it into your skin. Plus, no running water. He didn’t shower once for a month.

Life plucked him from his family farm in Nelson County, spun the globe, and dropped him in the Stan. Visitors weren’t welcome here. He followed military protocols. Act as if you belong. Follow the local’s customs. Listen and be aware. Always have an escape plan and if you can’t retreat, kill them all. He lamented this reality.

On his last patrol, he and Coffey ran point in full battle rattle. Everyone rotated and this time their turn came. Billy had his eyes ahead and tripped on something in the sand. Planted his jaw hard on the ground. Near bit his tongue off. He stood up dripping blood onto the dry silicate. Coffey shook his head and chuckled but went right back to vigilance.

Billy checked what he had tripped on. A jewel of some sort. Size of an ostrich egg but black like obsidian. A drop of blood from his mouth stuck to the smooth surface. Billy went to wipe it clean but the egg absorbed it. He held it up to the sun and he swore a shadow moved inside. Coffey asked what tripped him but he told him his own feet. Billy slipped the black egg into his backpack. He wiped his mouth and continued the patrol.

That night in his bunk he polished the obsidian egg and gazed at it. No one slept well in the desert but he fell into a hard slumber that night. He dreamt he stood in the family farm’s bluegrass field back in Kentucky. Smelled the tobacco barn. Salt on the tip of his tongue. He turned to see the cow pond roiling more and more water over its edges. Erupting like a volcano. Water rose around his legs. Soon he scissored his feet to stay afloat. He grew heavy and sunk under. As he dropped, his lungs inhaled the briny sea.

Something heavy swam past turning him in a corkscrew spin. All around him were prehistoric sharks in various shapes and sizes. Above and below. One beast churned the water was the size of a city bus, teeth as long as a man. He tried to swim away but struck his hand on some horn coral. He bled more than his body contained. The sharks frenzied frothing the bloody water.

He watched maws filled with infinite daggers draw close. His body sunk faster into the depths. As hungry as the sharks were, they hesitated to follow him deeper into the black where tentacles licked the boundaries of shadow and light. He heard bubbled whispering. These darker than life tendrils encircled Billy and drug him into the umbra.

“Carry us home, William,” the voice uttered. The words shattered the part of him that longed for his family farm. His mother’s embrace. He could never wound his family with this scourge. Bring the ancient sea back to life across his state. He woke from his nightmare hacking salty water onto his bunk. All ten fingers buried inches deep into the black egg on his lap. A tentacle licked the cut from the coral on his finger.

One thought on
“His Bones Are Coral Made”