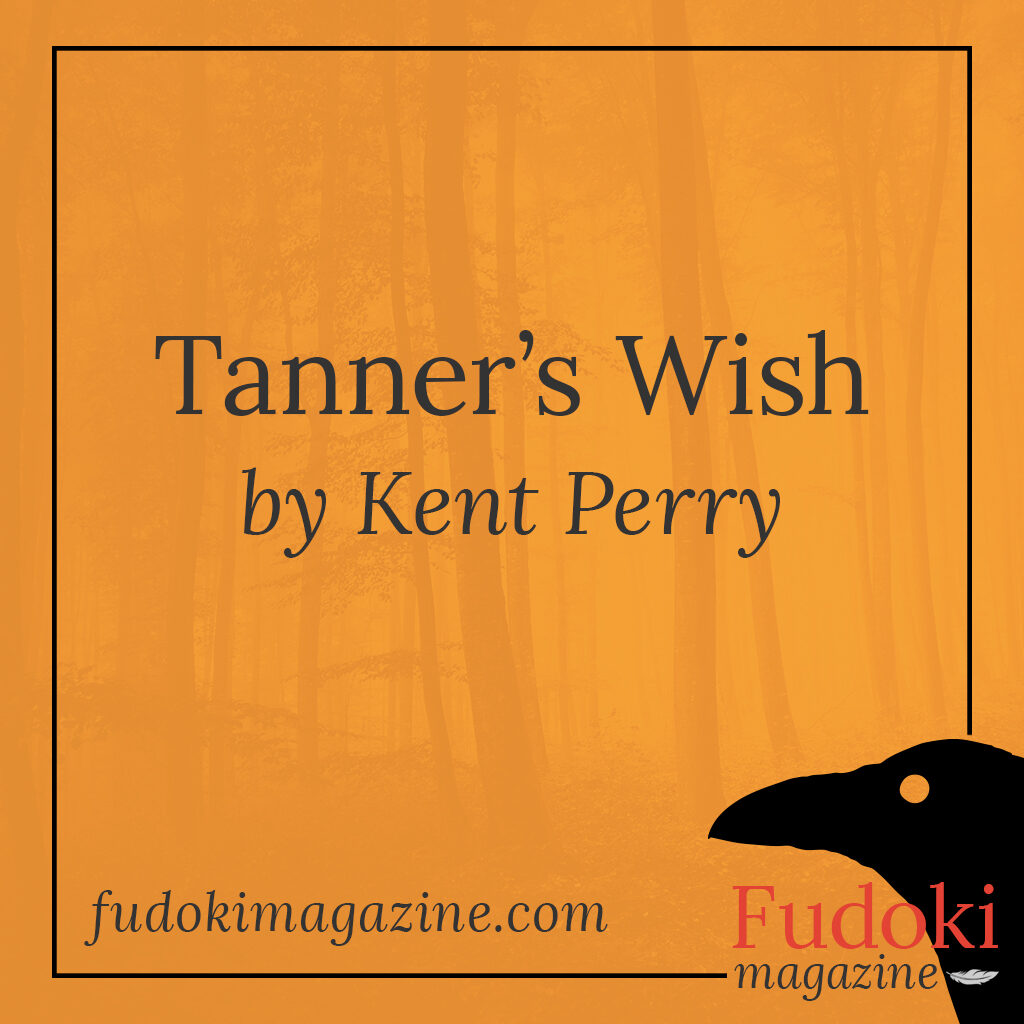 Some nights, when all the humans have left, Sadie, the Field Spaniel on the breed poster in exam room three, comes to life. She has a job to do and she must be quick, as the night shift tech comes in to check on patients at midnight.

On this night, Sadie’s destination is crate seven, temporary home to Tanner, who had once been a hearty chocolate lab. Now, his gray muzzle and labored breathing betray his age.

“Who are you?” Tanner asked.

Sadie hated this part of her job. “Please don’t make me say it.”

Sadie sighed again. “Yes. Your Furry Dogmother. Believe me, I didn’t pick the title. But now you know it, so let’s get down to business. Sadie sat, sweeping her left paw over the electronic lock on Tanner’s crate, opening it. “Tanner, you’ve been a good boy, and you’ll soon be leaving the mortal realm. Before you go, you get three wishes.”

“Is this some kind of joke?”

“It is not, Tanner, and to prove it, I’m going to use my magic to make your legs work again.” And with a scratch of her ear and a wag of her tail, she did just that. Tanner’s pain disappeared. He stood, stretched, and walked right out of his crate.

“That doesn’t count as one of your wishes, unless you want to make it permanent. Please, hop onto my mat and let’s take a journey.” Soon, the two had vanished from the animal hospital and floated through a mist, appearing where Tanner had spent his puppyhood: The Service Dog Training Academy. “They can’t see us, so feel free to explore.”

Tanner did just that. It felt wonderful to run. He visited the puppy cages where he’d made his first memories. He stopped by the training center to watch the older puppies working. Finally, he wandered into his retired trainer’s office, but the new trainer’s things held no meaning for him.

“We’ve got to hurry,” Sadie said. “We have two more stops to make and we must be back by midnight.” Again they floated away, into a mist. This time, they appeared in front of a house.

Tanner knew exactly where he was this time. This was the house where he had spent seven years as a guide dog, working with his human until she passed away. With her missing, he didn’t feel the need to stay any longer.

Tanner and Sadie were quickly back in the mist. Their third stop was his current home–the Pet Therapy Resource Center, where he’d moved after his previous human had died. Only one house–besides his–was empty, and the humans were gone. Tanner figured his handler was doing a late-night visit to the children’s hospital with the new dog. He went to his own house and lay down on his bed. Tanner was nearly asleep when Sadie woke him. “We have to get going. You need to be back in your crate before the night tech comes.”

Back into the mist, and soon they had returned to the Animal Hospital.

“Before granting your wishes, I wanted you to have a quick reminder of the places you’ve been and things you’ve done.” Somewhere, a machine beeped. “The night tech is here. I must go. Think on your wishes and I’ll return when she’s gone.” Tanner stepped back into his crate and Sadie waved her paw to lock it. She softly padded to linger in the shadows–and as soon as she was gone, Tanner’s pain was back. He yelped as the tech entered the room.

“Oh, you poor, sweet boy. Not doing any better, Tanner? I’m afraid the doctor is going to make a very difficult decision in the morning then. Let’s get you some more pain meds.” After she had finished with Tanner, she went on to work with some of the other patients and then cleaned out their cages. When she had left the room, Tanner spit out the pills the tech thought he had swallowed and dropped them through the bottom of the crate. He wanted to be wide awake when Sadie returned.

And soon Sadie was back. “Do you know what you’d like your wishes to be, Tanner?”

“Are there any limits on what I can wish for?”

“Most who are granted wishes choose something nice for their humans, to help ease the pain of their loss. Some choose to live a little longer, but we can’t live forever, and I can’t bring back the dead.”

“I think I’d like to take a different path, Sadie. I want nice things for my fellow dogs. First, I’d like the Service Dog Training Academy to have anything it needs to do the expansion it has long wanted. I’d like more dogs to have the opportunities I had there.”

Sadie scratched her nose and wagged her tail. “Granted. What next?”

“The Pet Therapy Resource Center was such a nice retirement. I’d also like them to be able to expand their program, so old dogs have a place to go.”

“As you wish,” said Sadie. She scratched her nose and wagged her tail. “It is done. For your third wish?”

“That’s an easy one. You grant wishes for others; I’d like you to have my last wish to use for yourself. Maybe you can wish for a new title, Furry Dogmother.”

“That is very kind, Tanner. Your wish is granted.”

The next morning, Tanner and the vet were in exam room three. Tanner’s leg degeneration was too severe and he needed to be put to sleep. As the vet pushed the plunger on the syringe, a pair of eyes blinked on the breed poster, then glanced at the Labrador Retriever spot. “I wish,” Sadie thought, “for a partner.” And with a scratch of her ear and a wag of her tail, the Furry Dogmother’s wish was granted.