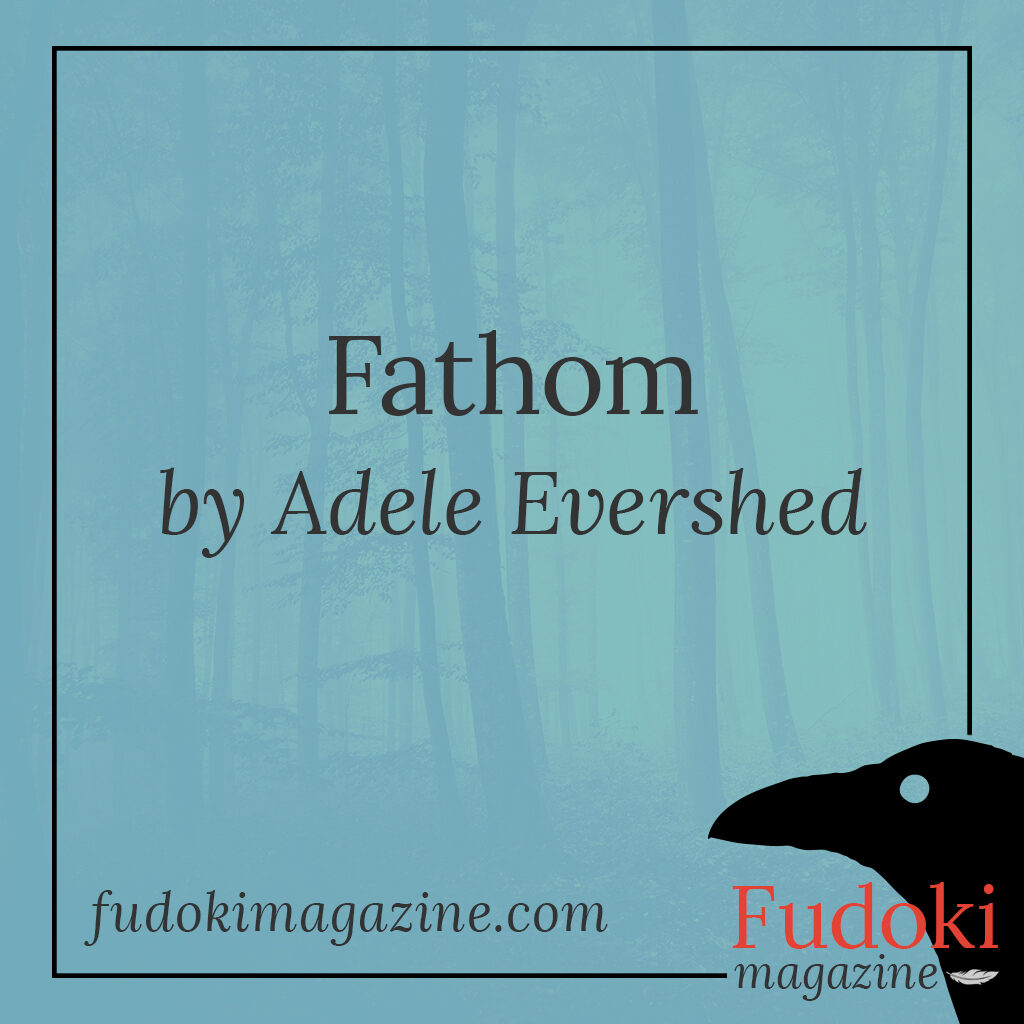 Elle watches in the milky morning light as her toes disappear beneath the surf. They feel numb with the cold, which surprises her, it is not how she remembers the ocean to be. Welcoming it as a small blessing she lets it soothe the pain in her feet. She feels like she has been dancing on razor blades, there are even pearls of blood in her silk pumps.

The sun is blurred on the horizon and the sky is the color of weak tea. Elle’s heart seizes as she recalls Eric teasing her, “You can’t call that tea, it’s more like hot water with milk”. He said the same thing every time he made her a cup the way she liked it. The thought proliferates like an artery, pumping her full of barely suppressed memories. She lets them wash over her as she drops the hem of her dress into the surf. That first meeting on this very beach, he had offered her his jacket when he noticed she was shivering. He had mistaken the goose pimples on her arms as signs of cold and suggested they get a hot drink in the cafe overlooking the sea. He was charmed by her unworldliness coming as he did from a background of old-world values. He loved to take her to museums and concerts and watch her face as she seemed to discover the wonder of Pollock or Bach for the first time. And he teased her about her veganism, always trying to tempt her to try a bacon sandwich or a plate of oysters. When he asked her to move in with him she felt as if all that she had given up was worth it, they would live happily ever after.

When he told her he had met someone else, someone better suited to the world he was born into she secretly blamed her disability. Elle spent hours trawling the internet for a cure. She had once overheard Eric on the phone with his brother, he had him on speaker as if she was deaf. His brother was telling Eric that he was shirking his duty and that he should stop slumming it with some stray he had picked up. And she knew then in her heart of hearts that nothing she could do would make a difference. He was never going to marry her.

Now trying to shake away the image of his face she wades further into the water; the waves break against her thighs like slaps. Elle feels the strange sensation as a rebuke. She knows she should have refused to attend his wedding, she should have given him a mouthful when he invited her but where Eric was concerned she never had the words. He would smile lopsidedly and she would feel as if she was underwater but barely able to breathe. She had watched dry-eyed as he exchanged vows with Vanessa and she even offered him a watery smile when he winked at her as they waltzed past out of the church. At the reception she had accepted every invitation to dance, even though her feet were killing her, it distracted her from the stabbing in her heart.

Elle takes a deep breath but before she can disappear beneath the surface she hears her sisters calling, they have tracked her down. It is as if they have an invisible thread connecting them to her so they knew somehow what she was preparing to do. “Stop”, her oldest sister, shouts ruffling her pixie cut with nervous fingers, “No man’s worth this”. Her middle sister, lets out an exasperated sigh, “For goodness sake Shrimp you know what Granny would say ‘A woman needs a man like we need a bicycle, and you have other choices”. Shaking her head, Elle returns her gaze to the horizon to watch her last sunrise.

Both sisters put a hand on her shoulder pushing her back towards the shore. “We have been patient with you but now you need to see sense. Take this”, her eldest sister says. Again she shakes her head but her sister presses the cool blade into her hand anyway. Then they both flick their tails and join her other sisters waiting offshore. They have all cut their hair to get her the knife. Her sisters have always taken pleasure in drowning sailors so she knows they think nothing of the murder of one more selfish man. The Little Mermaid balances the jeweled blade on her fingers, weighing her choices. Suddenly she knows she does not want to be foam on the water. She will not let Eric’s betrayal dissolve her, make her nothing. Picking up her shoes she grasps the hilt tightly and makes her way back to the palace to find her voice.