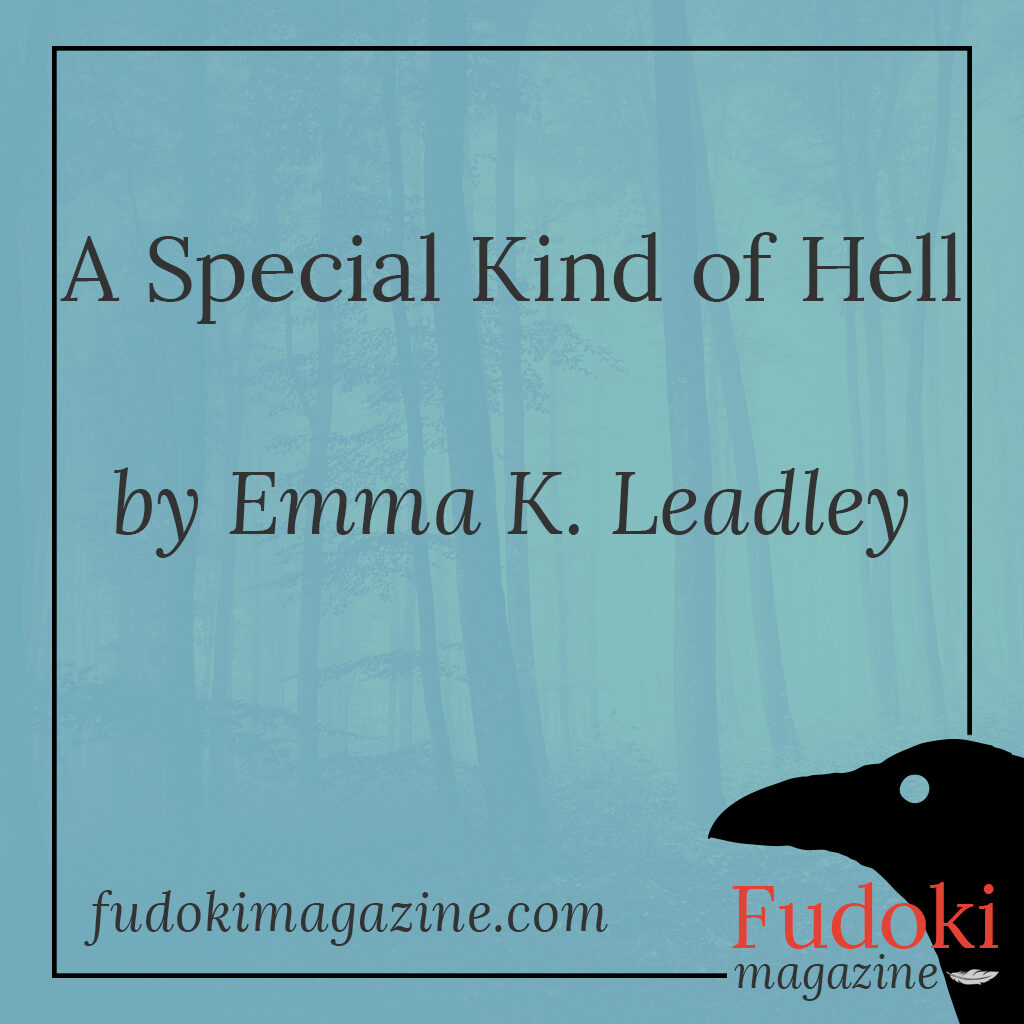 Mr Roberts was utterly disgusted by life. Somehow, he ended up as a ferryman which meant he saw the worst of humanity, day after day after interminable day.

“Vermin!” he’d exclaim, his face contorting to a snarl. “Like a plague. They just keep on coming.”

He stopped caring. Unkempt and surly, he’d brandish an oar when irritated, and passengers avoided him.

“They’ll get what they’re due,” he’d mutter, punting back and forth between the two shores, for trip after trip.

“I don’t know what I ever did,” he’d whisper to himself. “It’s not like I deserve this hell, is it?”