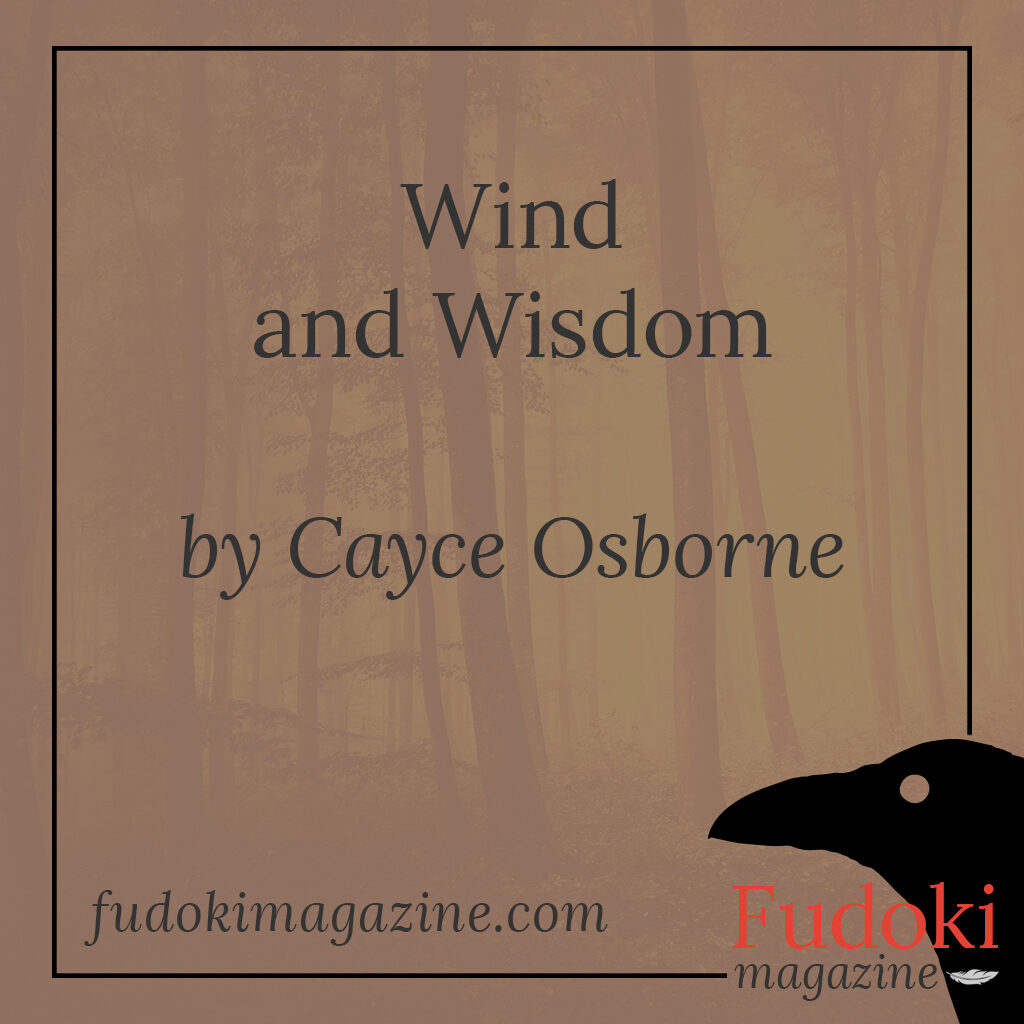 The mural was not going well.

The Great Artist glared at his half-finished wall, as if it was at fault. His plastering assistant worked in silence, scooping fresh lime paste with a shaky hand. The trowel’s unsteady edge gouged the wall’s fresh coat.

The plasterer hastily smoothed the error. He’d been working all night, chipping away the previous day’s progress, deemed unacceptable by the Artist.

Distant thunder interrupted the tense rasp of the trowel. A second assistant waited, clutching the tracing paper; careful not to let the bottom touch the ground. The storm growled again, wind rippling the paper.

Days before, the Great Artist had sketched the full mural onto the wall so it could be traced. Each day, the portion the Artist was ready to paint would be transferred back onto the wall.

He paced in front of the mural, smoking. Three French cigarettes in quick succession, a habit from his years in Paris. A third assistant mixed dry pigment into fresh colors: a riot of hues ranging from yellow ochre to vine black.

The making of a mural was both chemistry and magic, the Artist knew. By sundown, the lime paste would be too dry to absorb the colors. It must be finished while the plaster was wet to lock in the paint and preserve vibrance. For his work to live far beyond a mortal’s reach, proper buon fresco technique—and careful timing—was vital. The pressure mounted.

Losing yesterday’s work was a setback. Quetzalcoatal was integral to the tableau, but as soon as the Artist had painted him, using bold shades of Pozzuoli red and cobalt blue, the Aztec god of wind and wisdom looked malformed, amateurish. The result of a clumsy transfer, he was certain. The tracing assistant received a tongue-lashing.

On this day, the Artist had instructed his tracer not to transfer Quetzalcoatal onto the wall. He would freehand the god instead, as befitted such a spirit.

The god’s blank space waited between the curves of two tree trunks, out of which the Artist imagined he could see Quetzalcoatal leering. Outlines of crown-like feathers, which gave the deity a royal air, bled through the lime paste. His forked serpent tongue mocked the Artists’ efforts.

The Artist turned away, closing his eyes, willing sanity to return. But fear nipped at his consciousness; ruin was encroaching as his career crumbled. Quetzalcoatal mocked him for a fraud. “Great” Artist, indeed.

He retreated to the courtyard where the sun might harden his resolve, bake it into a protective crust. But a long milksnake interrupted his respite, its red bands matching the mural’s Pozzuoli pigment. It slithered along the concrete toward an unsuspecting Montezuma quail, pecking at pebbles gathered in the courtyard’s cracks.

The Artist opened his mouth to warn the bird, but no sound came. The snake ingested it in one gargantuan gulp. The Artist flinched; at the scrape of his chair the snake turned, fixing him with an onyx eye. A scatter of black and white quail feathers plumed from the top of its head.

“Hello old friend.” The quail-lump moved down the snake’s body sinuously as it spoke. “Don’t you know me?”

The Artist swallowed, looking around for help, for a witness, for…

“As a boy, your grandmother recited my legend under the morning star. As an artist, you glorify my likeness. Why now, as a man, do you disbelieve?”

“Quetzalcoatal?” The Artist’s mouth was dry as fresh-ground pigment.

The deity dipped its head in a regal nod.

The Artist looked to the mural, where the fresh lime paste was blank and waiting for him to return. His assistants had vanished.

“Why come to me now, interrupting my work?” the Artist demanded, bluster returning.

“The soul has left your art. You were given a talent so pure it shone from your fingers. But life has tarnished it. This mural is crowded with meaning but missing a heart. And you, merely a flawed mortal holding a brush.”

The Artist hung his head, the weight of his failings heavy.

“I have come in your hour of need. To honor the young boy you once were, caught drawing on the walls and given color and canvas instead of lashes and reprimands. Think back to the joy art brought you then, how it is entwined with your soul, how it has guided you. Your talent has bloomed; it celebrates our true culture and heritage. It is time to conjure that boy once again and reclaim yourself.”

When the Great Artist raised his head Quetzalcoatal had vanished. His steps measured, he returned to face the unfinished mural. With one hand he took up the trowel, with the other his brush.

The tour group huddles around the enormous fresco, long ago moved from an earthquake ravaged hotel to be housed safely inside this museum. The docent clears her throat, patient.

A small child pushes through the crowd, face sticky with the remains of a sugary treat, to study a boy—similar to him in age and stature—who stands at the center of the painting.

“Many important political and cultural figures from Mexico’s history are depicted here. This boy,” said the docent, pointing to the child in the painting while smiling at her most attentive pupil, “is thought to be a young version of the Great Artist himself. There is much debate about why he chose to depict himself this way.” The docent puts a soft hand on the eager boy’s head. “What do you think?”

The boy’s eyes brush past serious faces and tragic tableaus to linger on a bunch of jewel-toned balloons, nestled between two curved tree trunks. A ghostly, feathered serpent shimmers there; a figure only he can see.

“It’s his true self,” the boy says, eyes on his frescoed counterpart.

The docent nods in agreement, stepping back to let the crowd study the Great Artist’s masterwork for themselves.

One thought on
“Wind and Wisdom”