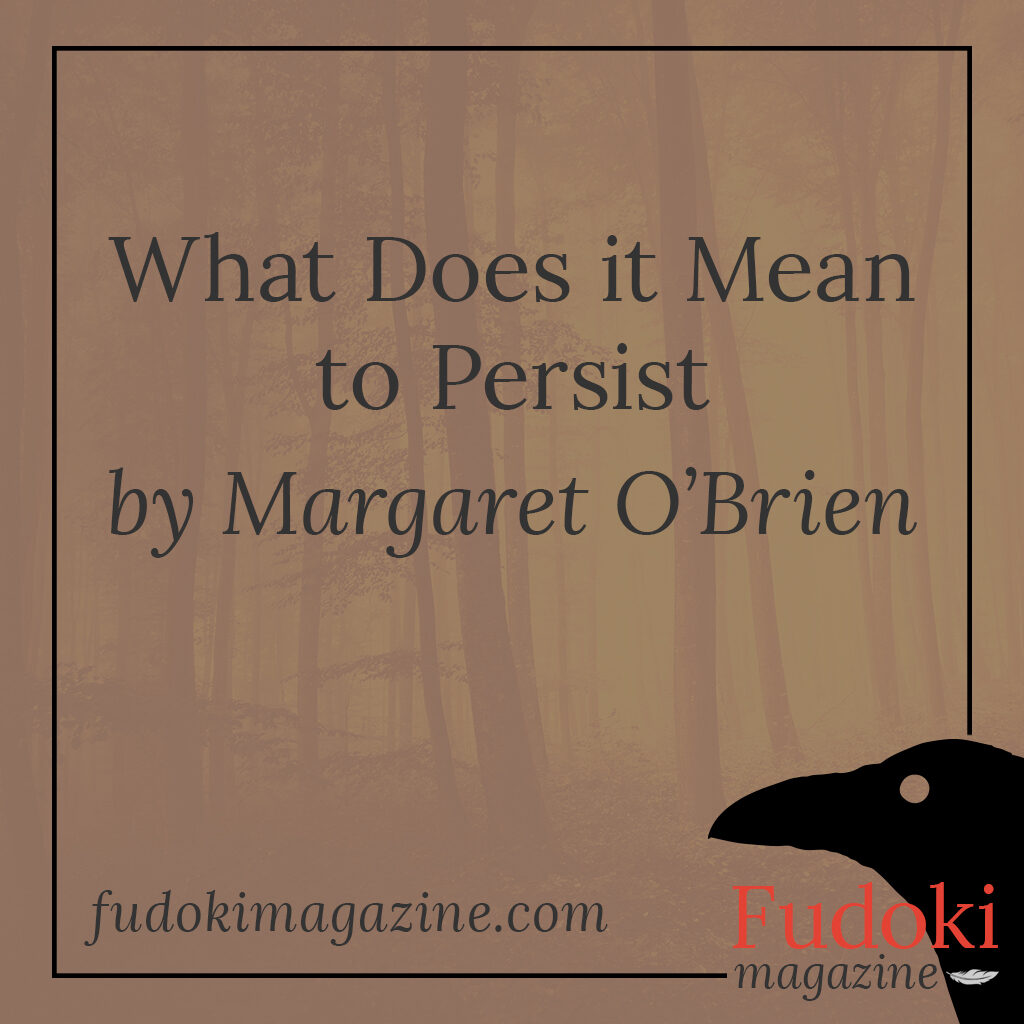 This is how it ends, he becomes a swan.

Except that he always was one.

Even in that cold bitter winter when the old woman found him shivering in the ditch, so near death. Even as he revived by the heat of her hearth and his small head rose up to meet the watching hard green eyes of the cat. Even as he then became aware of the hen, with her feathers red and dark gold in the dancing firelight, her beak sharp and from her throat a curious sound not unlike a purr.

And before that, when he could hear the hunters with their guns as he hid in the rushes by the bright lake and saw two wild geese fall from the sky and turn the water blood-red.

And even before that, when the turkey in the farmyard mocked him and his own siblings learned to laugh at him.

But then, the sunflowers opened for the first time that summer, their tall yellow heads. Once upon a time.

4 thoughts on
“What Does it Mean to Persist?”