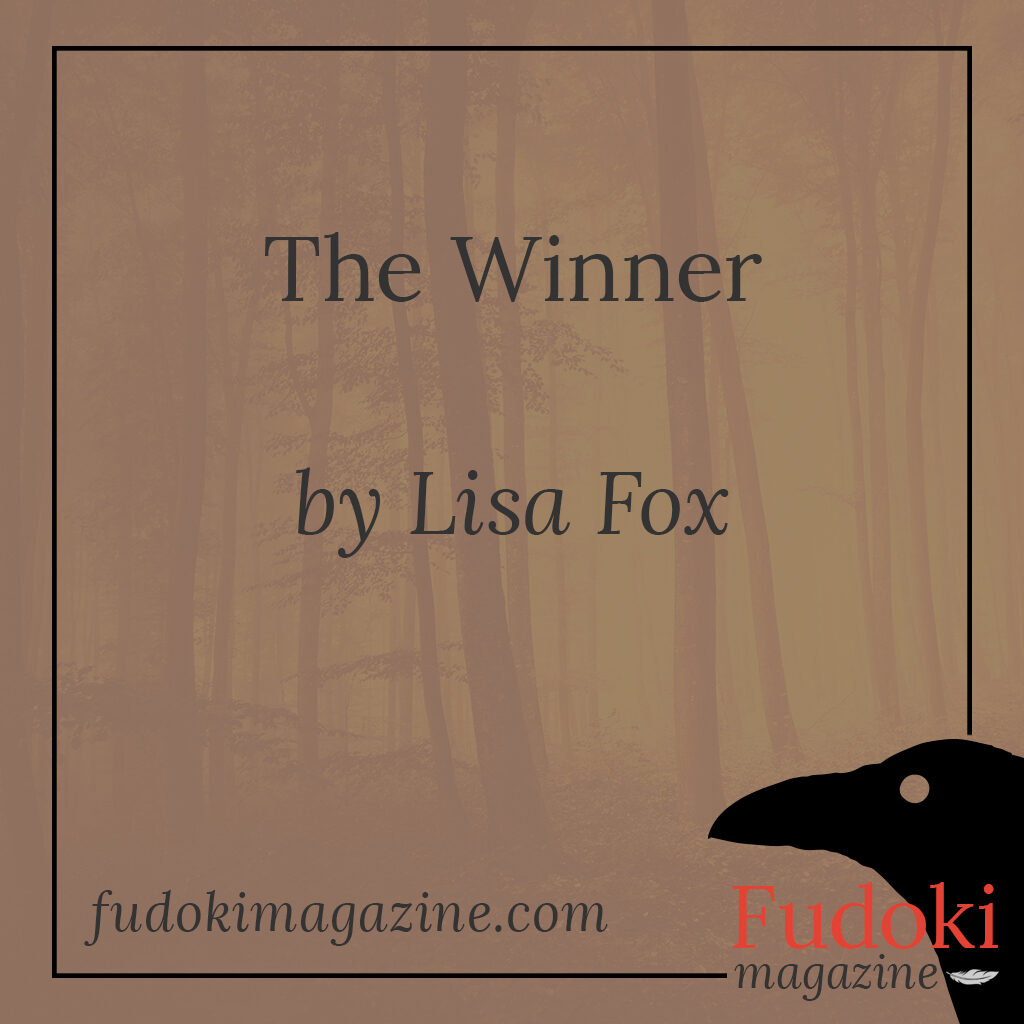 The kind wizard Benne presided over a quiet, forested hamlet deep within the vast province of Usam. It was a land where lush emerald hills rolled like waves under an expansive purple sky and glittering leaves shined from trees that reached as high as the clouds. The three-eyed gnomes, owl-nymphs, and round-eared trolls residing there were happy under Benne’s governance, for the wizard’s protective spell, strong as the embrace of a loving father, shielded them from the evil beyond.

One particularly foggy morning, when dewdrops shimmered in the mist, Benne materialized through the heavy air. A portly elf with tufts of cobalt hair sprouting from an avocado-colored scalp, his form blended with the vegetation around him.

Approaching his lair, Benne discovered the door ajar. He pushed a gnarled, hairy hand against it as it creaked open.

Benne’s eyes emitted a pale-yellow glow as he surveyed the room. His desk held the same mess of parchment, quill pens, and ink stains that he had left the night before.

But something was different. A creature sat in Benne’s chair. Cloaked in red satin, with a massive square head perched atop a long cylindrical neck, the intruder eyed the wizard with amusement. Tufts of orange flame leapt, crackling, from his scalp.

The Emperor’s beady blue eyes examined Benne from beneath deep folds of powdered alabaster skin. “Be seated, Wizard. We have business to discuss. I have a problem that I believe you can help me solve.”

Benne obeyed, stunned by Cornet’s presence. The Emperor rarely left Cornet Tower, electing to communicate with the populace via a tweeting blue finch that flitted, almost arbitrarily, throughout the land.

“It is an honor and a privilege, your Eminence.” Benne babbled. “I always tell my constituents that in this hamlet, there are no problems. Only opportunities. And solutions.” Benne smiled tentatively, his countenance a measure both of confidence and anxiety. “How may I be of service?”

“I am the greatest Emperor that Usam has ever known.” Cornet puffed out his chest. “I won the most prestigious title not only in our province, but in our world.”

Benne smiled. “You were trusted with the greatest responsibility.”

“Semantics.” The Emperor waved dismissively. “But I grow tired of the inane complaints, the constant questions. The people are concerned, Emperor. What shall we do, Emperor? A man of my prominence needn’t be concerned with such trivial matters.”

Benne squirmed. “With all due respect, sir, were you not properly informed of the obligation?”

“The obligation? The obligation was to win. As I always have.” Cornet leaned back in his chair and peered at the smaller creature.

“I was destined to be Emperor. It is my rightful status.”

“With respect, your Excellence. Let me understand.” Benne cleared his throat. “You sought to win the title of Emperor, but have no wish to serve as Emperor?”

“If I may, it seems there is a very easy solution to your dilemma.”

“And what would that very easy solution be?”

“Well. You –” Benne stammered, the green hue in his cheeks deepening. “You could… resign?”

Cornet slammed his hand on the desk, his head-flame crackling. “You fool. Men of my stature do not resign. I am the Emperor. I will never bequeath my title to a lesser being.”

Benne inhaled deeply, wringing moist, gnarly hands. “Emperor, what is it that you seek from me?”

The Emperor stood, towering over Benne. His sizzling square head brushed against the ceiling, charring it. “You have something I want.”

Benne gulped. The stench of his sweat, like rotten lettuce, filled the office. Beads of perspiration, tinged in maroon, danced upon his brow.

“Your Eminence, I am but a simple wizard presiding over a small hamlet…”

“I use my magic to keep the hamlet-dwellers safe and happy. Spells of protection. Chants and incantations. That is all,” Benne whispered.

The Emperor sneered. “You are a dangerous imp, Benne.” He pushed back his cloak and retrieved a scroll from a pocket hidden within. Upon unraveling it, the word “ILLEGAL” screamed from the page – branding a portrait of a lithe, crimson-skinned beast. Cornet pushed the parchment into Benne’s face, grazing the wizard’s nose.

“You are this creature!” the Emperor boomed. “A shape-shifter, serving in public office.” He sniffed, scowling. “Tsk-tsk. You know it is illegal for your kind to dwell within the borders of Usam.”

“No, please! The owl-nymphs, the trolls, they need me!”

The Emperor scratched at his chin, as if in thought. “Perhaps I might consider allowing you to stay. Keep your secret…”

The Emperor leaned in, his breath hot on Benne’s cheek.

“I will not concede my title as Emperor. But I do not want – what did you call it? The greatest responsibility of anyone in the province. I grow weary of the monotony it entails. Your ability may be advantageous.”

“I do not understand,” Benne said.

“You are a shape-shifter. Transform yourself. Take on my appearance.” He sneered. “You can serve the province. As you think the Emperor should.”

“I will enjoy the leisure of your tiny hamlet. Use your dark magic to make me look just like you do now.” Cornet scrunched his nose, regarding the wizard’s appearance with disdain. “Painful as that will be.”

Benne stiffened. “And if I do not agree?”

“Your death will serve as a warning to other illegals who dare cross the wall into Usam. They will pay. Believe me.”

For a century, “Emperor Cornet” ruled Usam as the most benevolent leader the province had ever known – a friend and protector to all who dwelled within and beyond the borders.

“Mayor Benne” was relieved of his office when it was discovered he was embezzling funds and harassing a cadre of blond-haired owl-nymphs. He died after an extended stay in the penthouse dungeon of Cornet Tower.