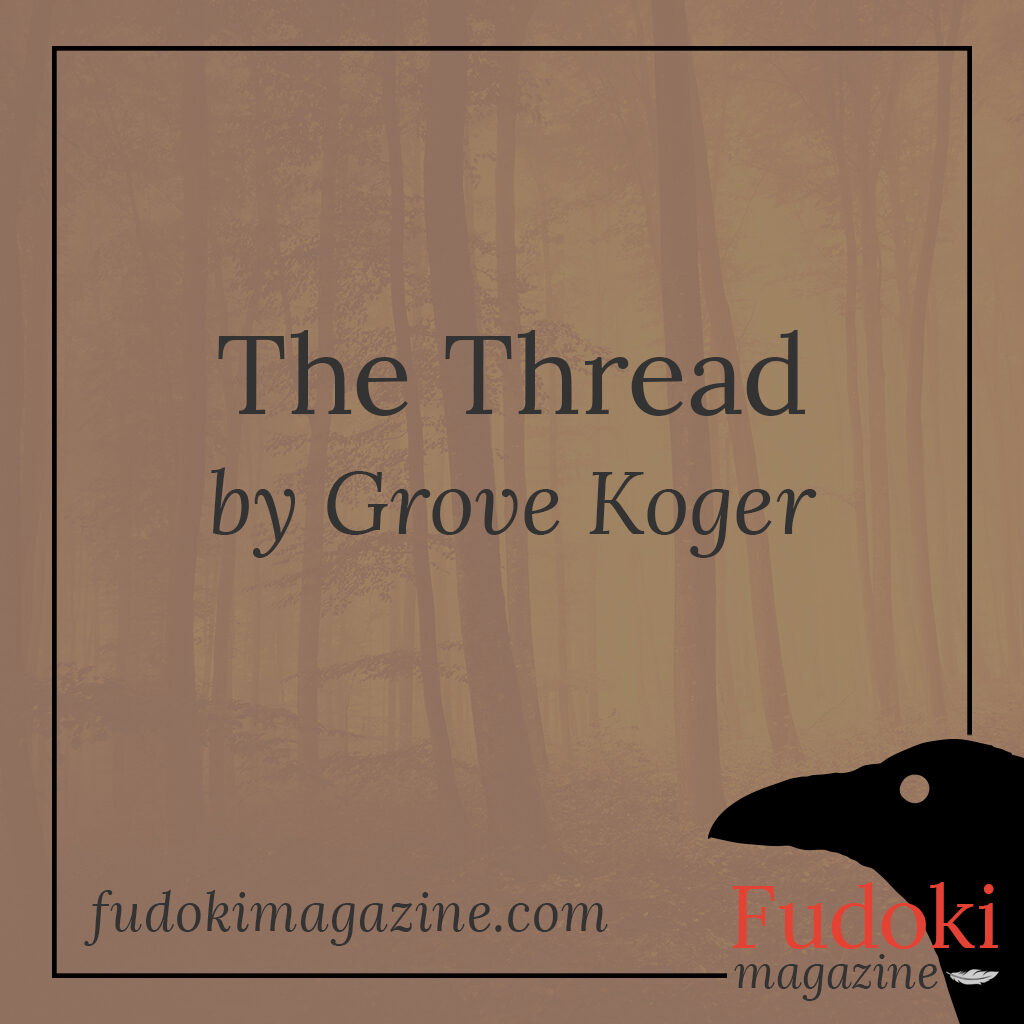 We would be wrong to assume that the heroes had no inner lives, that they were—and are, for they are with us still—nothing more than sequences of gestures and great deeds.

Theseus, for example, often pondered the tumult of his life, usually with uncertainty and dismay, and usually returning to one particular otherworldly afternoon. Having fumbled his way back through the dark labyrinth thanks to the thread he had unwound behind him, he had been blinded by the sun’s cold blaze. He stood there for a time, dazed, one hand resting against the stone arch at the labyrinth’s mouth and the other still clutching the thread.

Rather than a ferocious beast, he had found a timid creature bowing its enormous head before him, there in the center of the labyrinth. Confronted with the spectacle, Theseus had sheathed his sword and instead raised his dagger with his two hands high above the Minotaur’s neck before plunging it down.

In the story Theseus told later, he passed over the details. And he told the story reluctantly, because every time he began, every time he took up the thread again, he realized ever more clearly that they were characters in a story, he and the Minotaur. With its devious twists and turns, the labyrinth was the story, and the story told him, told them, not the other way around. The weary monster had been resigned to its fate, eager for the end it had anticipated for so long.