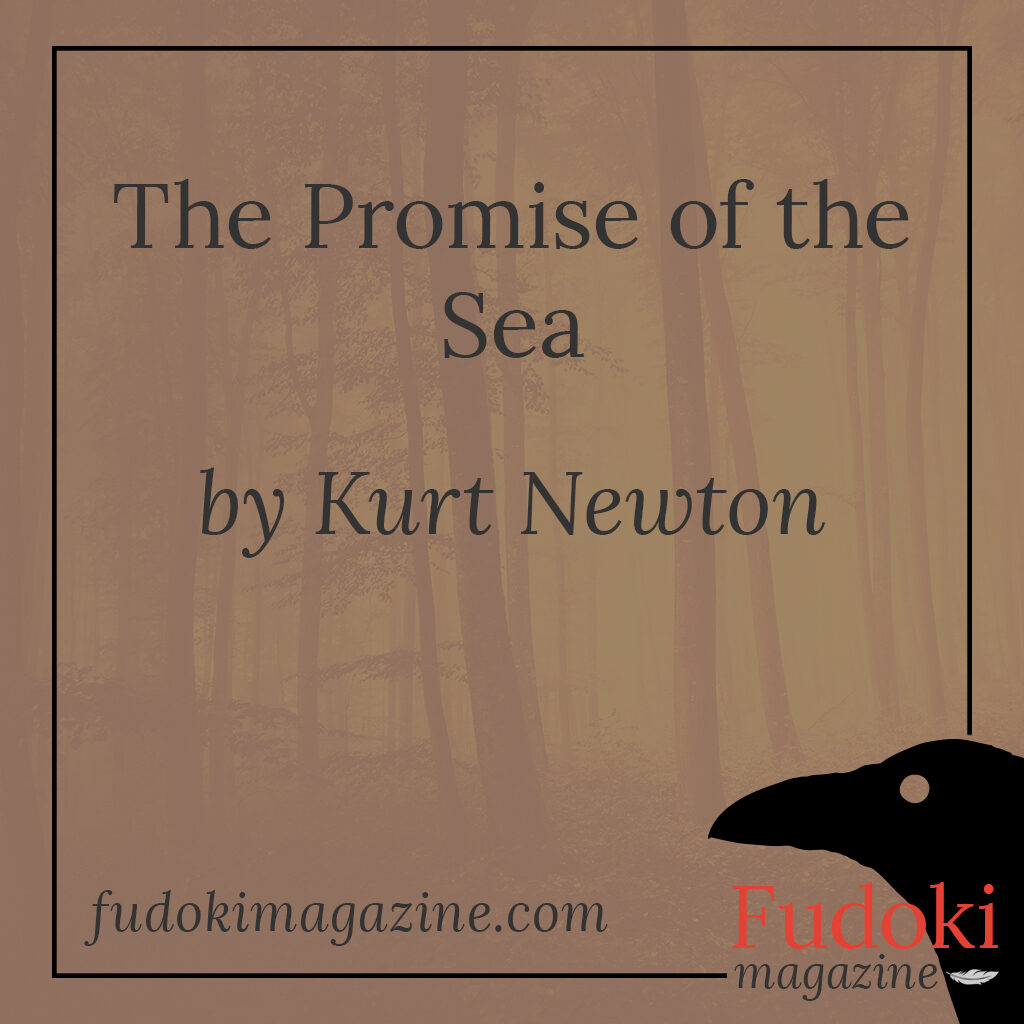 The sun had just come up over the horizon, casting light upon the cliffside that towered high above the sea.

Jonasfar sat atop a craggy perch, looking down, his feet dangling precariously over the stone lip. He could feel the sea’s reverberant drumming far below, removing fragments of stone, shifting sand, undermining the cliff itself.

This thought didn’t frighten him; he had witnessed the small changes which had led to whole countries being swallowed, villages destroyed. Long ago, his own people had suffered, fleeing to the inland to escape their aggressors.

Jonasfar let his eyes trail to the place where his village once stood. He could barely discern that this was indeed the place where he had grown up, where his mother and father had taught him, where his brothers and sisters had played. The village was now a fortress, built high and protective against whomever should approach from the sea’s distant horizon. For fifty years now the fortress has stood. But nothing is everlasting. Fifty years is but one wave in the endless sea of Time, one weapon in the vast arsenal that is at Time’s disposal. Fifty years… Jonasfar remembered as if it were yesterday.

The village of Tarn had been a peaceful place, its people kind and forgiving. They took only what was needed from the land and gave back what they could. They appeased the sea with offerings of flower rings and prayers written on strips of tree bark. They even offered their dead, in a symbolic gesture that life should be returned from where it began. The sea promised them many things.

And then the Aggressors came. In black ships with armored hulls, they sailed in from the horizon and scaled the jagged cliffs. The villagers were caught unaware. Some escaped, driven inland into the dark forest region. Those left behind suffered the indignities of slavery, and worse.

Jonasfar was only sixteen years old when he watched as men forced his mother to perform duties against her will, watched as his father was hanged by his hands for resisting as heavy stones were added to the weight of his body until his arms ripped free. Jonasfar, much like his father, could stand by no longer. He attacked the leader of this troupe of madmen and nearly gouged his eyes, but was held just short of doing so. In a mock ceremony they offered Jonasfar to the sea, and watched him fall the length of the cliffside to his death.

Now, bitter tears stung Jonasfar’s eyes, like the seawater that had first met him that night fifty years ago.

But Time has its own agenda.

And the sea promised them many things.

Jonasfar rose to his feet. He raised his arms to the open vista before him. The tears were no longer painful; new tears mixed with a sense of serene satisfaction welled from his eyes instead. Jonasfar watched as the sea below swelled, then heaved, gathering its strength as one would before lifting a great burden.

One last look at the place where his village once stood—the people of the fortress would be just awakening, greeting the new day as they would any other—and Jonasfar raised his arms even higher in a triumphant gesture and watched as the sea below rose to a mountainous height, higher than he had ever seen, before it leaned forward, tucking its head, and raced toward the waiting cliffside.

Before the wave hit, Jonasfar dove from his perch and entered the black depths below, returning to his rightful place at the bottom of the sea.

There he waited for those who would soon join him.