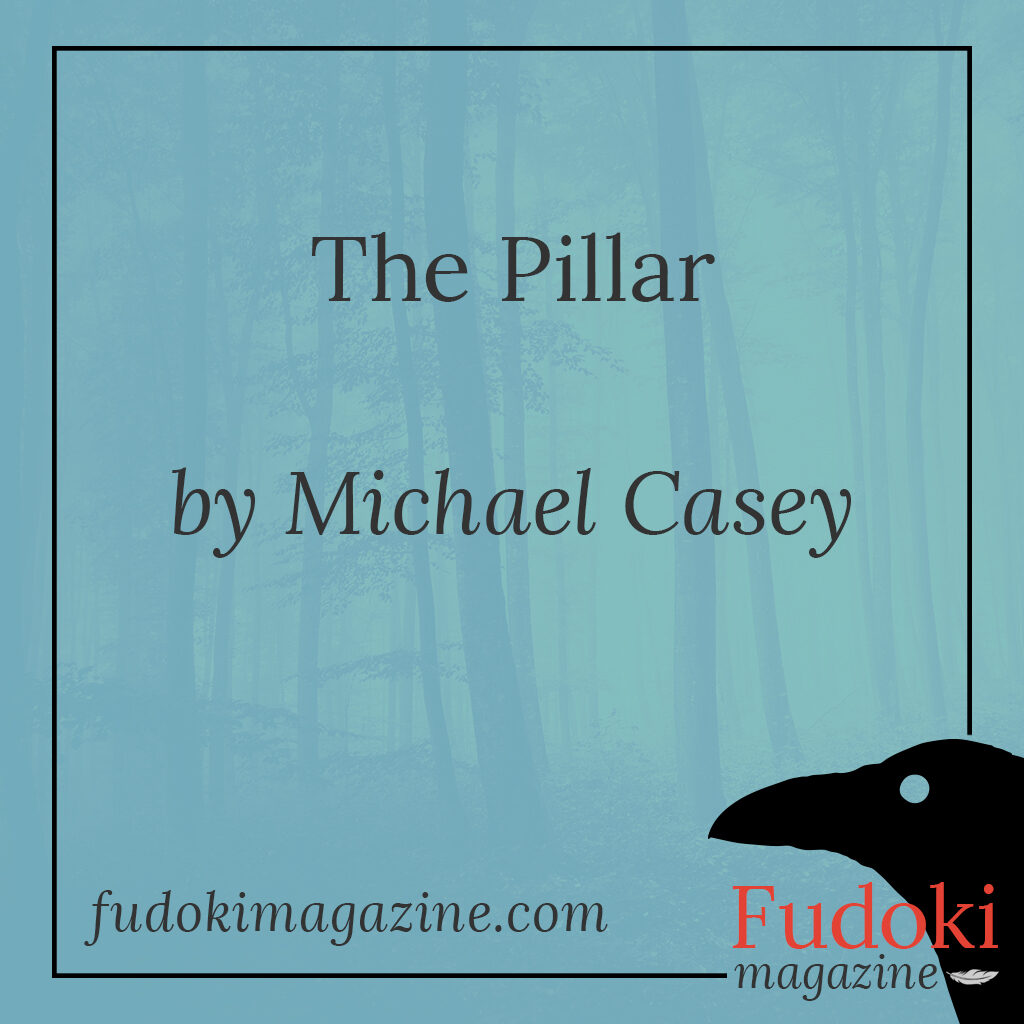 The exact same message that he’d left on the other side of the pillar. The handwriting of the note was identical, as was the paper it had been written on. Even the part of the paper he’d chosen to write on was the same. Another futile move made by his other that mirrored his own.

He scrunched up the note in frustration and threw it back on the ground. He guessed that his doppelganger would have done the exact same thing. Since they’d found themselves in this conundrum, every thought that had passed through his head had passed through his doppelganger’s at the same time. Every action he’d made, whether accidental or intentional, had been committed simultaneously on the opposite side of the gigantic stone structure. How he knew all this, he didn’t even know. It felt like information that had been planted in his head like a seed, rather than anything that might have been the result of experience.

The memories of any events before his present circumstances all seemed to be gone. The flat red desert, the gigantic stone pillar, and the eternally twilit sky were the only things he could recall. He didn’t even know how long he’d been trapped in this realm. With no sun to mark the passage of time it was hard to keep track of how many hours might have already passed. Fatigue, hunger and the thirst for water seemed to be his only guides, and they were not at all reliable.

The perceived need to reach his doppelganger had tugged constantly at his mind for as long as he could remember, but he had no idea why their meeting might make things better. He didn’t even know what would happen if they met. All he could go on was the inexplicable feeling that their encounter would somehow improve their circumstances. Of course for all he knew this feeling might have been fatally wrong.

He called out, even though he knew that the sound of his voice couldn’t travel the distance. Even if it had been able to reach his other, it probably wouldn’t have made a difference. His other would have called out with the same words and paused at the exact same time. Neither one of them would have been able to communicate effectively through spoken words.

He took a few steps back and looked up at the column. The apex could still not be seen. The pillar reached up into the never-changing sky. If it was supporting something, he had no idea what it might be. As yet he had been unable to ascertain the pillar’s purpose, unless of course its sole reason for being was to keep him separated from his other.

A sudden gust of wind blew the piece of scrunched up paper away from the pillar. He glimpsed the movement from the corner of his eye. It was the chance that he’d been waiting for, the first distinguishable change in his environment. He ran after the note as it danced across the red desert sand. It seemed elusive, darting away whenever he leaned forward to pick it up.

There was a chance that a gust of wind had blown away his note on the other side of the pillar as well, but even if it had, the paper would’ve most likely moved differently. This change would surely break the mimicry of thought and movement, or at the very least it would afford him and his doppelganger a chance to no longer be directly opposite one another.

Once the piece of paper was in his grasp he returned to the pillar and uncrumpled it before placing it back on the ground. There was no way of knowing for sure that his counterpart was on a different trajectory just yet, but it seemed as though something had changed. He no longer felt the strange sense of symmetry in the realm around him. It felt as though this strange world had finally lost its balance. It could have been mere hope that made him feel this way, but something told him this wasn’t the case.

There were no suitable objects around to anchor the note. He prayed that another gust of wind wouldn’t come along to steal it away from the pillar once more. He stood and looked down at the piece of paper as though his gaze could somehow command it not to move. As though obeying him the note stayed where it was, as still as the air. After praying that it would stay that way until his doppelganger reached it, he turned to his right and followed the almost imperceptible curve of the stone wall yet again.