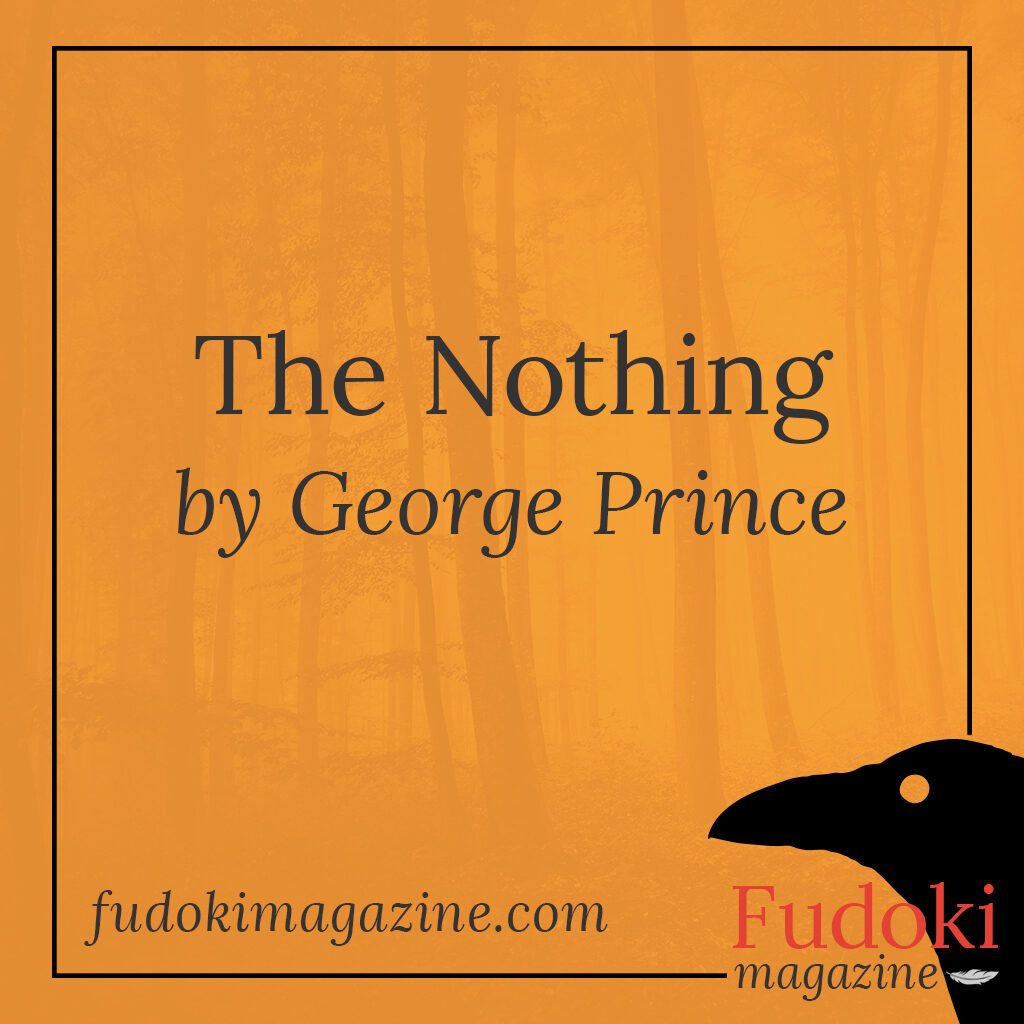 The night was dark and chilly. The sky was clear and stars glittered as the moon shone bright.

“The full moon is my favourite! I love it!” howled Willie the Werewolf. He leapt into the branches of a tree and called up to the sky.

Hobgob the Goblin and Mulch the Tree smiled to see their friend so happy. Willie was an unusual werewolf, as he was always a wolf. A gentle, sensitive wolf. In fact, some had asked if he was just a wolf, but this had caused offence and it had been agreed that they would never ask again.

So life was not always easy for Willie, but during full moon, he leapt, danced and howled with unbridled joy.

Henry the Halfling came to join them, puffing on his pipe.

“Evening Henry!” greeted Hobgob. “We wanted to be here with him too. It was so hard for him last time.”

Poor Willie had encountered difficulty on the last full moon. He had been howling from the treetops, leaping from branch to branch across the forest and had strayed close to the town, where two of the duke’s bailiffs had passed below. Fired up on dragon’s water, they had challenged him, and when they realised that Willie would do them no harm, they had pursued him with their swords, threatening him with terrible curses.

“Those thugs have got a lot to answer for.” Henry puffed on his pipe in disgust.

The friends had gathered around Willie in the dark times that followed and after much nurturing, he seemed to be back to his old self. They had decided to stay with him for his first full moon since the unhappy night, and were delighted to see him so much better.

But Henry still looked distracted, and shuffled from foot to foot. Mulch passed him a mug of mountain tea to warm him.

“Thank you, Mulch. Although it is not the cold that causes me worry. It is the talk among the folk.”

“The folk? What are they saying?”

“They have seen a stranger. Not just any stranger… but a necromancer.”

Hobgob and Mulch spluttered into their mountain tea.

“A necromancer? There’s no such thing!” gasped Mulch.

“Fireside stories are one thing, but nobody can seriously think it’s possible to raise the dead,” added Hobgob.

“I’m not saying it’s true. But the folk are pretty certain. They say he commands an army of the undead,” Henry said.

“What’s all this?” Willie landed next to them, his smile beaming more brightly than the moon.

“Oh, tales and such like, silliness really,” reassured Henry, not wishing to ruin Willie’s evening.

They began to stroll back to the village as Willie chattered excitedly. “The moon is just so big, so beautiful, I want to stretch out and touch it!” he howled again.

But as they approached the village, they heard the shouts of a crowd, and saw the bright lights of flaming torches.

Outside the inn, a mob had formed. Folk had gathered and they shouted out, fear in their voices. The friends stuck to the forest’s edge out of sight, and looked with concern at Willie. The light of the torches was reflected in the werewolf’s eyes and he shrank back.

“He can raise the dead!” the mob cried out, waving their torches. “He already has an army – he calls it his Nothing!”

Then the atmosphere changed and panic began to spread. “He’s here!”

“He leads his Nothing!”

Gripped with fear, the folk broke and dashed in all directions. Some threw their torches to the ground and ran to nearby cottages for shelter. Others simply cast themselves into the darkness of the woods, and hid.

And there stood a man.

He wore a horned helmet, a cloak hung low from his shoulders, and a skull was emblazoned upon his chest.

He strode forward and raised his arms. “Forward, my Nothing! Let us take this village, and return it to the dead!” he ordered.

Cottage doors burst open and folk dashed into the woods, tripping over each other to get away.

“Nothing or no Nothing, I’m not putting up with this.” Henry marched forward, away from the shelter of the woods, and stood opposite the necromancer, puffing angrily on his pipe. Hobgob and Mulch looked around for Willie, but could not see him.

“We have to help Henry,” whispered Hobgob.

And they joined their friend as he stood alone, facing the necromancer.

“What are you doing in our village?” demanded Henry.

“How dare you challenge me!” roared the necromancer.

“A Halfling, a goblin and a tree? You are no match for my Nothing! My minions will crush you!” He waved his arms again. “Nothing! Destroy them!”

There was a pause.

Willie pounced forward and landed within striking distance of the necromancer. He howled, but this time it was not with joy, but with rage. He seemed to grow bigger, and rose onto his hind legs.

The necromancer stared at Willie in horror. His helmet toppled off and his shoulders sagged. He blinked hard and shook his head, his eyes filling with terror. Suddenly he didn’t appear so tall or impressive. He was just very scared. And a bit normal.

He began to quiver and then he dropped to his knees.

“Please don’t hurt me! I’m harmless really… my Nothing is just that… nothing! It’s all an illusion. I use them to scare villagers and then I pretend that it was my necromancer powers, but I cannot summon the dead, I possess no magic… it’s nothing. My Nothing is nothing!”

Before he could finish, Willie leapt forward. With one sweep of his claws, he tore off the necromancer’s cloak, and the skull that had inspired such terror.

The necromancer rose from his knees and fled. His ragged clothes trailing behind him.

The friends and the folk ran to join Willie. They lifted him up to their shoulders and howled their delight. Now Willie knew that he was a hero.