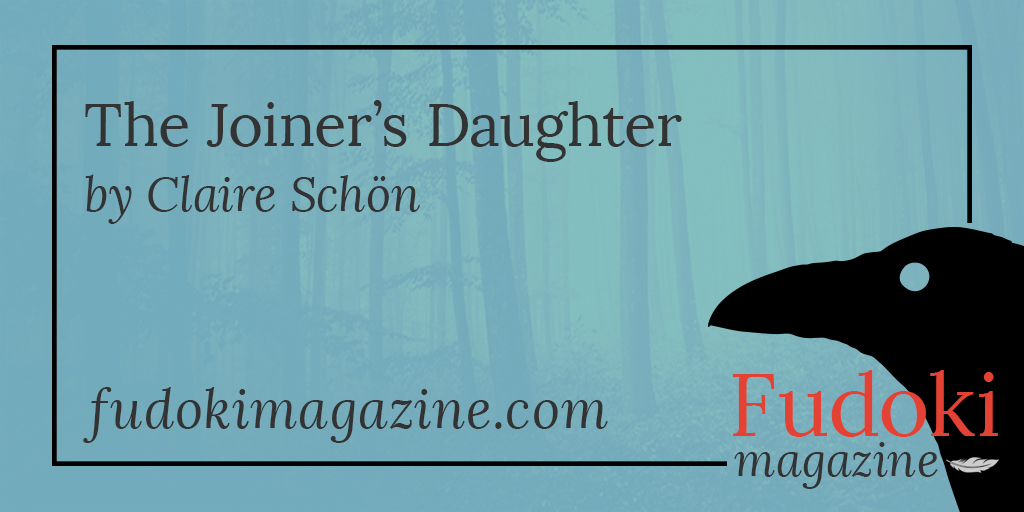 Nothing was expected of me, so I came to nothing.

I worked. I joined a local insurance company at seventeen and completed forty hours each week there.

I had interests too. I joined a singing ensemble, a cookery club and a reading round, as nice girls in a small village do.

One week after my eighteenth birthday, my life changed abruptly. I had always imagined a heart attack to be much more spectacular, for me it felt like my father’s heart just gave up on him, there was no real attack, and he didn’t fight it. I was alone when it happened; my brothers had been sent off to university or were completing apprenticeships in the city.

I put it down to heartbreak, not after my mother’s death, she had died years ago, and she had given him three sons and done her service as a wife. His heartbreak was due to the slow realisation that none of his precious sons would be returning to the village to run the family business. The city had filled their heads with grand notions, and they now deemed themselves much too important to be joiners.

My father carried on for a while, but I noticed the sawdust that I swept from the workshop floor decreasing by the day until one day there was nothing. He fell to the ground, with not a single shaving to cushion the blow, and died.

I went to work, sang, cooked and read. I cannot say I missed my father. The only time we had spent together was in his workshop when I cleaned up. I had always taken my time, studying his movements from afar: in awe of his creations.

Then one Friday morning, I felt a hammering in my head, a chiselling in my chest and a nailing in my knees. Walking to work was out of the question, my joints seized up every time I attempted to reach the door. It was obviously my turn; this must have been what it had felt like for my father.

I prepared myself for the end; it felt fitting to die where he had: in the workshop. My joints allowed me to take steps in that direction, they even seemed to be encouraging me. The hammering also heeded, and the chiselling changed to a dovetail drumming. Instead of being resigned, I felt something else.

I had not been in the workshop since my father had passed.

The light came on automatically: a sensor. The tools glowed: for that, I have no explanation. The saw seemed to shimmer, the drill danced, and the glue-gun gleamed. As if in a trance I set to work.

I did not die, although I think I may have, had I continued in my hollowed-out form.

One week after that fateful Friday morning, I had a workshop full of beautiful woodwork. I decided not to make a new sign for the business, but I repainted it, removing Sons and replacing it with Daughter.

3 thoughts on
“The Joiner’s Daughter”