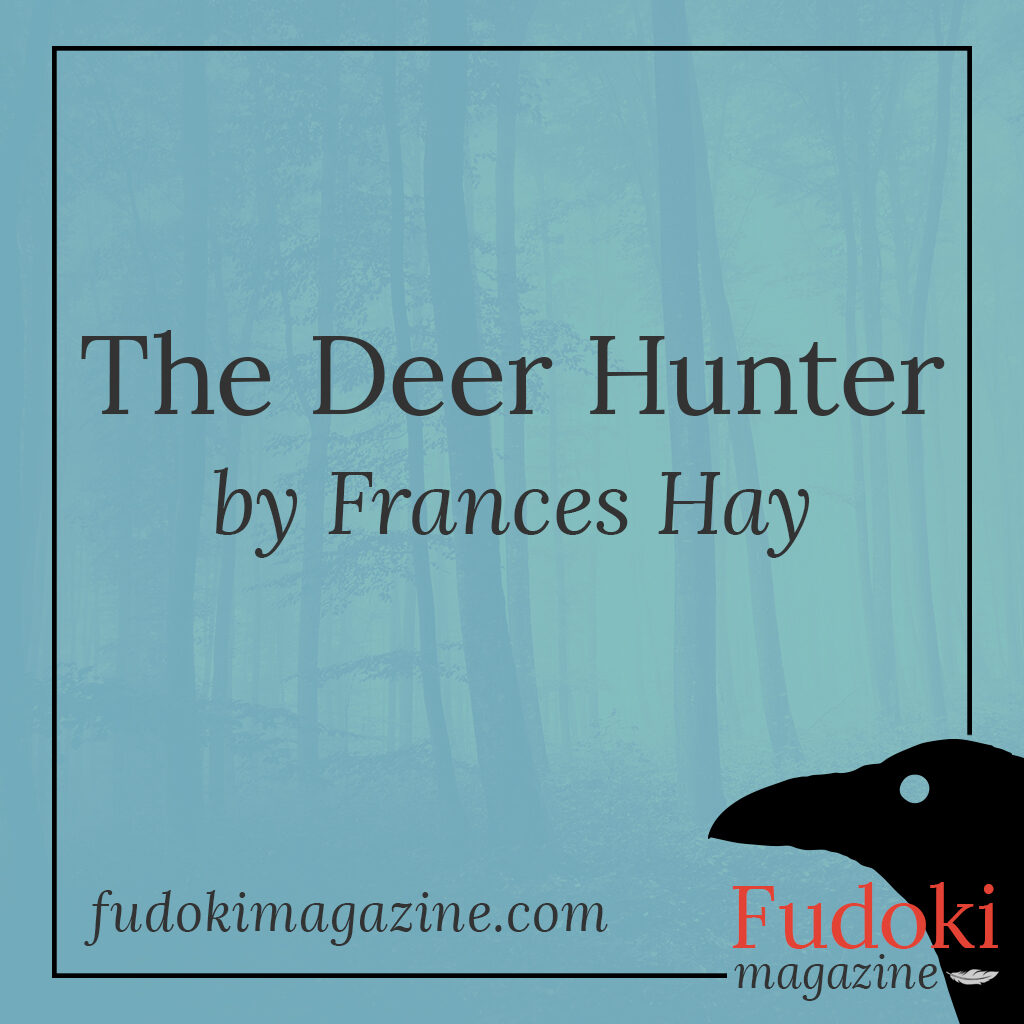 Greece was finished. It was time to head north, leave the ruins and the olive groves to the new refugees clambering on the rocky shores of the islands.

The time of gods was long gone, even in the Peloponnese. But before she left the scene, she needed to visit Delphi.

‘Will I ever see him again?’

‘You may find a brother in the North,’ said the oracle.

But there was no guarantee it would be Apollo.

Invisible, she stepped onto the last plane out of Athens, heading for Bristol Airport. Her powers were still strong enough to transform her bows and arrows into golf clubs.

The land around the airport had been destroyed. The air smelled of human metal. Her path lay further north and west, toward the empty lands where gods might live.

She stepped onto a train that rumbled westward, diving underground beneath a broad, silty river. She stepped down into a windswept city of angled buildings constructed of glass and red-brown stones, past an amphitheatre with white arms clawing into the rain-heavy sky. Moaning seabirds wheeled above her. Weary now, she trod wooden boards along a river, striding toward high towers that rose above a grove of ancient trees.

She reached into her golf bag, chanting words to reshape her bow.

A wall loomed up before her, guarded by animals of every kind from every corner of the world, all trapped in stone.

She took careful aim. Her arrows found their golden arcs, transformng dull grey creatures into molten gold…a gilded lioness, a panther, an anteater and a wolf. In the distance, someone plucked the strings of a harp—or perhaps a lyre?

No god was a better hunter. She would find him.