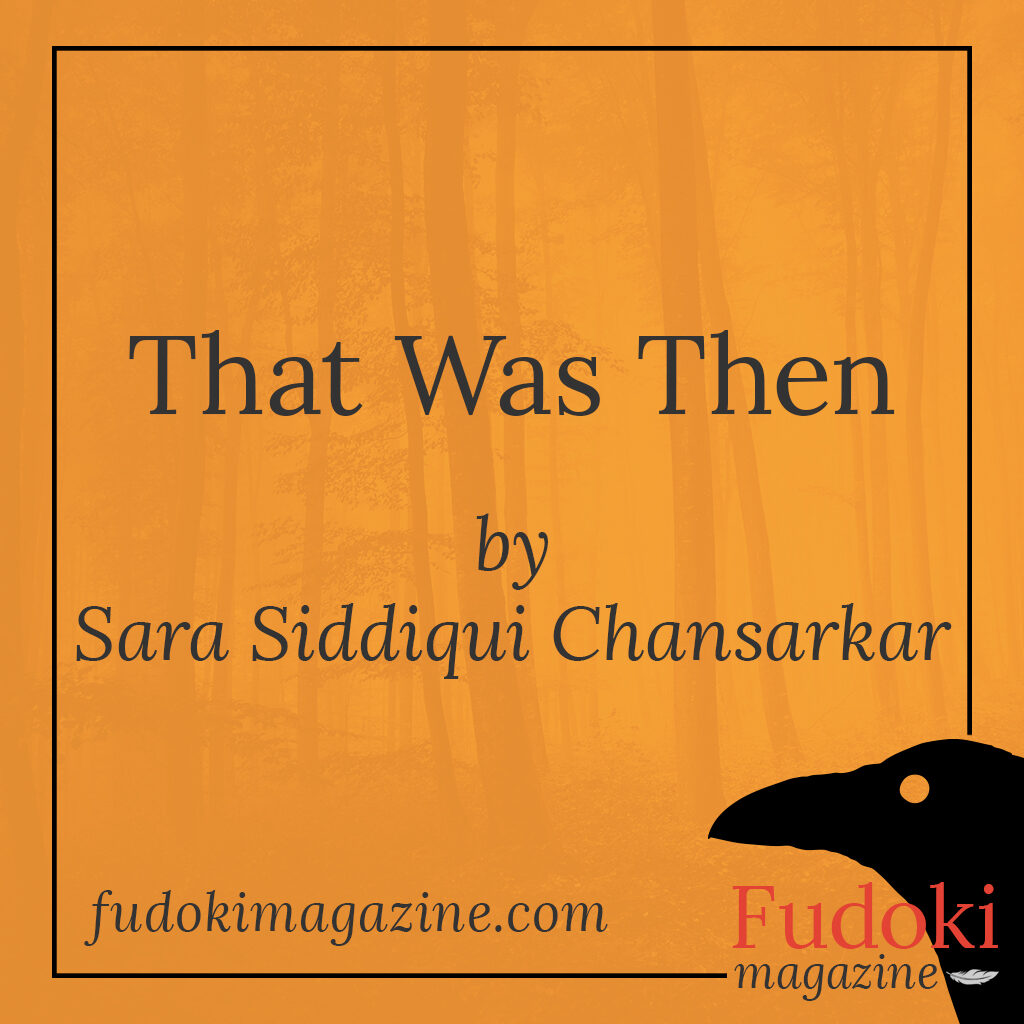 The moon hides behind a cloud, creating a cloak of darkness. Her heart galloping inside her chest, the princess tiptoes past the mustached guards who are snoring away with hats covering their eyes, swords slipping from their hands. Once outside, she sprints to the stable.

Tomorrow, at the ball, her father, the king, plans to announce her engagement to a handsome prince. She is expected to dance, arm in arm, with him. The evening would end with the prince sealing their relationship with a kiss. She cringes at the thought. The man from the adjacent kingdom has everything but the princess’s heart. She has given it to another.

The shed reeks of horse urine and rotting grass. She buries her nose—accustomed to lavender smells—in the crook of her elbow. Horses neigh and stomp as she approaches them. Afraid the noise might rouse the palace, she lifts the hem of her dress and sets out on foot toward her true love, the horsekeeper.

The moon pulls out from the clouds to light her path. A montage of images plays in her mind—the horsekeepers’s veiny hands gripping her tiny waist as he helps her on to the horseback, his stubbly chin grazing her cheek in the process, his dry lips reciting romantic songs as he holds the reins when she rides. She knows how to reach his house, the one with the low walls and a thatched roof. He’d pointed out the route during the riding lessons.

But the streets, familiar in daylight, are foreign at night. The landmarks she’d memorized are nowhere to be seen. There’s no weaver working the loom in the corner shop, no oxen outside the house by the well, no kids playing hopscotch under the banyan tree. She is lost and scared.

She thinks of the fairy tale her mother narrated at bedtime when she was young, and prays, with all her heart, for a miracle. The mud street is then illuminated with a lightning-like flash. A fairy—pretty, but with a drooping jaw and lines around her eyes—dressed in a silver gown appears. She smiles at the damsel.

“Oh, kind fairy, take me to my love,” the princess kneels down, her hands pressed together. “ I can’t marry any prince. Help me like you once helped my mother.”

The fairy’s soft features harden. She glares at the sky; the moon slips away in a rush. “That was then, that was different,” she says in a determined voice, “ I can’t allow this. I can’t have any daughter of Cinderella’s covered in horse dung.” With that, she swishes her wand over the girl’s bowed head.

The princess finds herself in her feather bed, scented with lavender essence. A maid massages her feet.