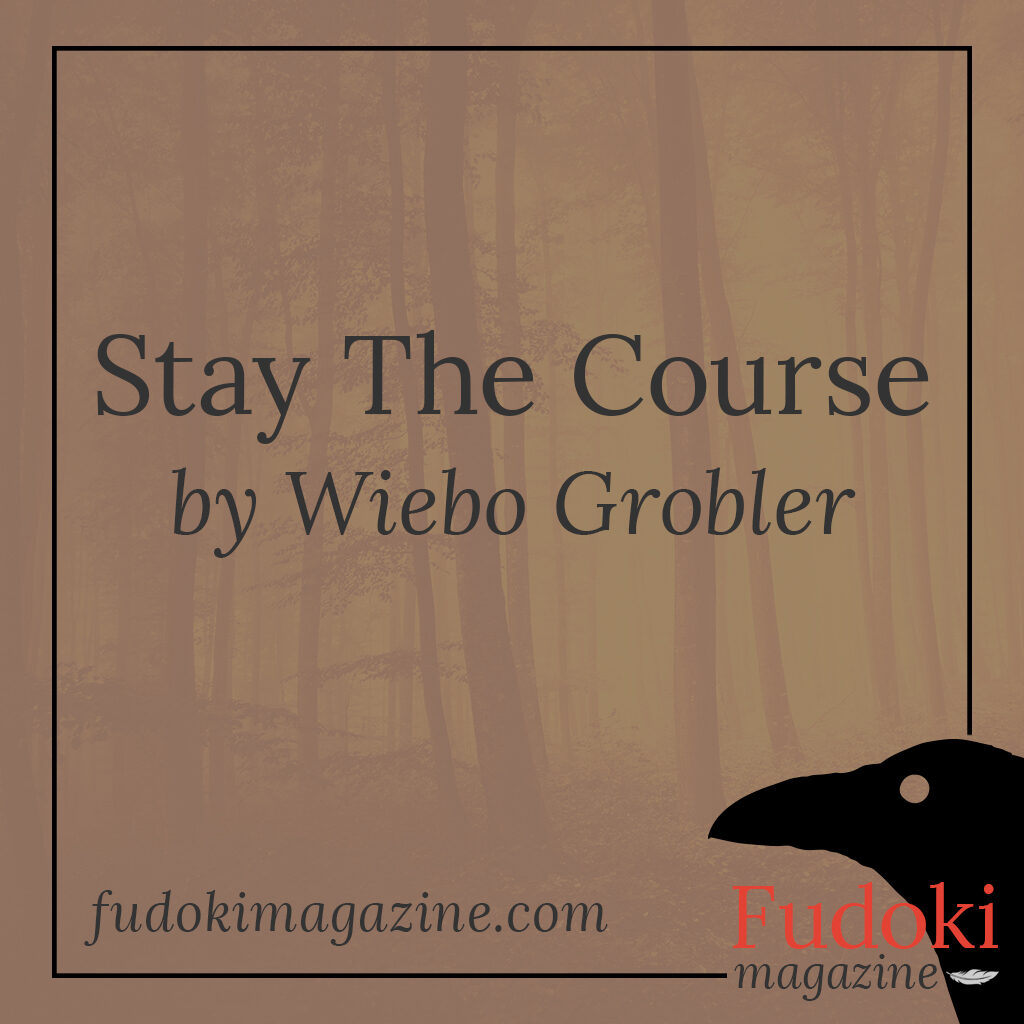 Aurelia walked along the path, the oil lamp swinging from her hand cast shadows around her which ebbed and flowed like pools of ink.

She wasn’t supposed to be out here, she knew better, and was guaranteed a red ear if her parents discovered her absence. She’d waited anxiously till the sounds in the house died down and everyone had retired to bed for the night before silently slipped out of her window. She taken some butter from the dinner table to grease the hinges to ensure her escape was quiet.

Frog song filled the air, accompanied by shrill cricket chorus and the deep timbre creak of oak and soft rustle of Spanish moss. The Louisiana symphony was in full swing.

snatched at her hair and mangrove roots reached out towards her legs. She had no wish to trip and tear her best Sunday dress.

She could smell the wood smoke from the cooking fires over at the plantation houses and the staccato beat of the drums and chanting from the workers quarters floated on the hot, heavy air.

She’d met the man a few days ago. He was so confident, his eyes never left hers whilst they spoke, unlike the boys her own age. He’d made her feel like she was the only person there. His clothes were finely tailored, even though they looked from a different era and he carried a gold pocket watch on a chain which glinted like a beacon in the sunlight.

They met several more times, she would talk to him and he’d listen, staring at her with those eyes. The colour of slate and so deep and mysterious she could disappear inside of them. He’d smile and nod with the occasional touch to her hand which caused her heart to flutter and mind to race like a hummingbird’s wings.

Amongst the hoot of owls and raspy call of night herons she waited for the man in silence underneath the trees. She was close to the water and could hear it lap against the mangroves, the peaty scent from the swamp and rotting vegetation made her wrinkle her nose.

He said he’d come with a special light, so she’d know it was him. Her own lamp was attracting a swirling cloud of insects, the orange flame luring them to a hot death.

A pair of loons wailed and made her jump, scattering the cloud of insects around her lamp for a second. The wind changed direction carrying the sweet scent of Moonflowers, Gardenia’s and Jasmine.  Her breath caught as she glimpsed a glow through the trees.

Then she saw another, and another and for a moment she feared it may be her parents, but the lights were coming from the wrong direction.

She watched in wonder as the ethereal illuminations danced across the ground. They slowly rose higher, brushing up against the cattails. Floating through the air, silent and beautiful – like small Chinese lanterns.

Mesmerized, she followed, as they led her in a dance closer towards the water.

Her mama had warned her about the lights. Told her stories, but she wasn’t a child anymore. Legend said the lights are the spirits of those poor souls who were doomed to dwell in purgatory and denied entry into neither heaven nor hell.

The devil gave each soul a burning ember from hells very own fires to guide their way through the darkness of the underworld for eternity.

But instead they use the light to lure unsuspecting travellers off familiar roads and into the swamps and marshes to meet their doom. Never stray from your path, stay true to your course or fall victim to the Will-o’-the-Wisp, had been drummed into her from as early as she could remember.

Her knees grew cold and looking down, she found herself standing in the water. If only she could touch one, hold it in her hand, she would be able to show her man.

She followed the lights deeper into the water and reached towards it, her fingers lightly brushed the Will-o’-the-Wisp. There was a loud crack as the glass in her lamp broke from the cold water and a hiss as the small flame died.

Her dressed fanned out around her on the water surface like a beautiful white flower before it weighed her down and dragged her under, her hand closing over the orb.

She felt no evil, only warmth and a longing as her head dipped beneath the water and she cradled the light to her chest.

In the dark depths below she could see a glint. A skeletal hand reached out towards her from the silt and grasped between its fingers, was a old golden pocket watch.