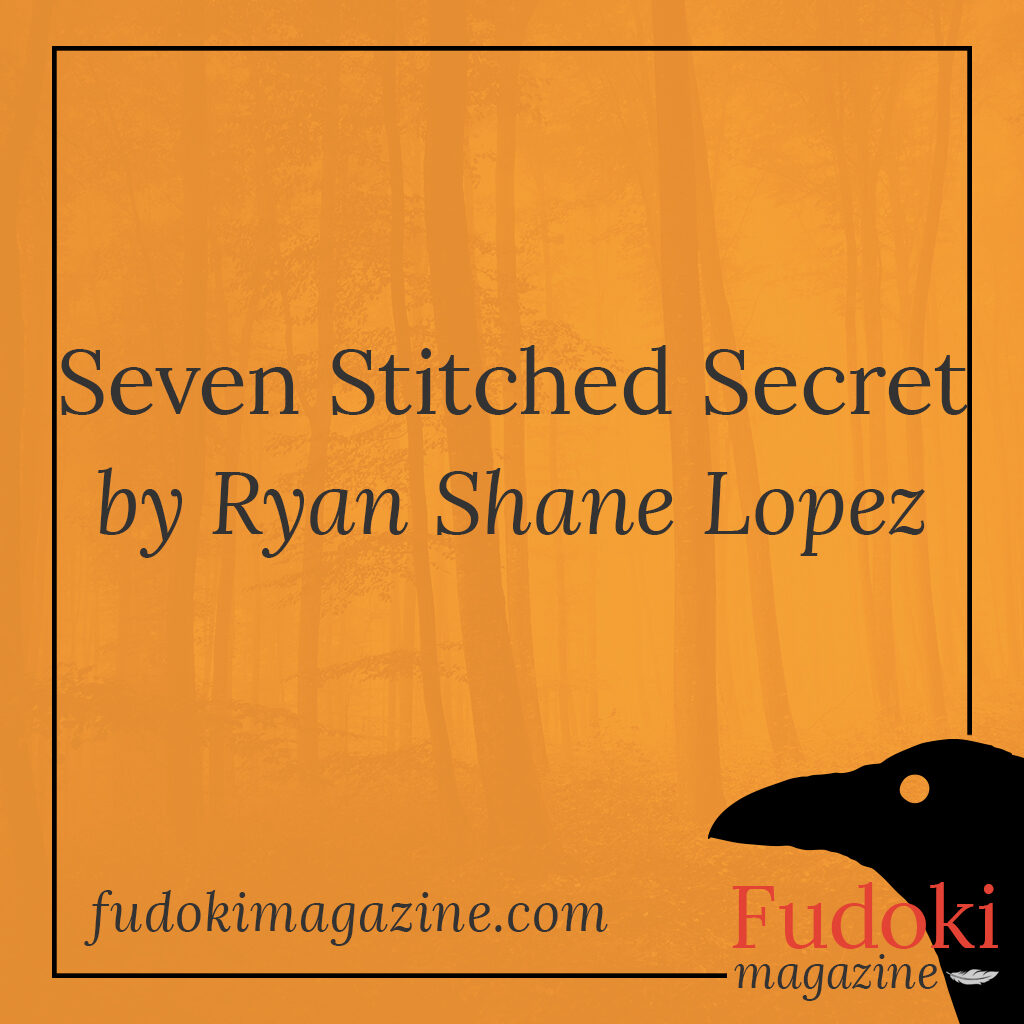 Late one evening, a poor cobbler began to cut leather for a fresh pair of shoes, but found he only had leather enough for the left one. He searched his tiny workshop from top to bottom, but could find not one scrap more. He had no more money and no finished shoes to sell, so he said to himself, Unless a man with one foot, and a left one to boot, comes limping by my shop tomorrow, I am finished. He prayed for God to give him the courage to tell his shrew of a wife how she was to become a pauper. Then, leaving the unstitched shoe on his workbench, he went to bed.

The cobbler woke next morning to find on his workbench the loveliest left shoe he’d ever laid eyes on. In fact, the craftsmanship was so flawless, he could think of only one explanation: to spare him his wife’s wrath, God had sent helper elves to finish the shoe during the night.

Ecstatic, he woke his still-sleeping wife and showed her the immaculate shoe, but she said only, “Hush, you old fool. Let me sleep.”

The cobbler placed the lone left shoe in the window of his shop and within the hour a rich old general who had lost his right foot in the war came hobbling by. The shoe caught his eye, so he stopped to try it on. It fit perfectly. He was so impressed that he paid the cobbler twice his asking price and promised to return at noon the following day with three of his wealthiest friends.

“Though I doubt you can reproduce such a masterpiece,” he added, “for lightning never strikes the same place twice.”

The cobbler swore to have more shoes by the morrow, if he must work the night through.

With his earnings, the cobbler bought more leather. After feasting on roast duck and French wine, he cut three new pairs of shoes. Because he was superstitious, he cut an extra left shoe also. He said his prayers, left the seven unstitched shoes on his workbench, and went to bed.

The cobbler woke next morning to find three and a half pairs of shoes, stitched and polished, each shoe more splendid than the last.

True to his word, the old general returned at noon with three bipedal friends. Each of the friends bought a pair and the one-legged general bought the lone left shoe as a backup. The men were so satisfied, they paid the cobbler five times what the shoes were worth. They also promised to spread the word about his unparalleled handiwork, for ever since the war there had been a shameful shortage of dependable craftsmen in the city.

When they had gone, the cobbler woke his slothful wife to show her their newfound riches, but she said only, “Hush, you old fool. Let me sleep.”

That night, after feasting on suckling pig, he again cut leather for seven shoes and left them all on his workbench, unstitched. Sure enough, he woke next morning to find three and a half pairs of shoes, stitched and polished and of such divine quality that to behold them was to glimpse a piece of heaven. By day’s end, he had sold them all for ten times their worth, for a crowd was pounding at his door, ready to pay whatever he asked.

And so, every night, the cobbler would cut leather for seven shoes, say his prayers, and leave the leather lying on his workbench overnight. And every morning he would find each shoe stitched and polished. Astonishingly, so long as he followed this ritual, not one shoe went unsold. But most astonishing of all was the sheer quantity of one-legged men living in the city. Perhaps, some good had come from the war after all.

At seventy days of making seven shoes a night, the cobbler had bought so much leather (and so much wine) that he had to tear down his shop and build a larger one to hold all his stores. He kept his old workbench, however, for he suspected the elves rather fancied it.

One evening, after a dinner of braised lamb shank and a bottle or two, he was cutting leather when struck by a sudden fear. The man woke his ne’er-do-well wife, who by now was sleeping entire days away.

“Wake up,” he said, “and hide me before our little helpers arrive.”

“Ungrateful wench,” spat the cobbler. “My poor fingers are stiff as soles while you snore and snooze upon the feather bed bought by their toil. Yet, you cannot be bothered to help me for one night though our future livelihood depends on it.”

“God has blessed us of late, but I fear his favor will not last forever,” explained the cobbler. “I must discover the secret of the elves’ exquisite craftsmanship lest they should ever abandon us. Therefore, you must hide me as a fox hides her kits, for elves are terribly shy and will not come out if they suspect they are being watched.”

“King of fools!” shouted the wife, which shocked the cobbler, for he believed his plan to be rather wise. “Why should you trust in nursery stories? No elf is coming tonight nor has come any night hitherto. It is I, your miserable wife, who overheard you praying and, seeing as we were on poverty’s doorstep, have since been staying up all night to finish the work you leave undone. Why else do you think I sleep all day?”

“What a relief!” clapped the cobbler. “I have enough leather to last many years and a wife who is the finest cobbler in all the land. I can eat, drink, and be merry the rest of my days.”

That very night, as the cobbler slept, his wife strangled him to death with a strip of leather.

Author’s Note: From Grimm’s The Elves and the Shoemaker & Christ’s Parable of the Rich Fool

One thought on
“Seven Stitched Secret”