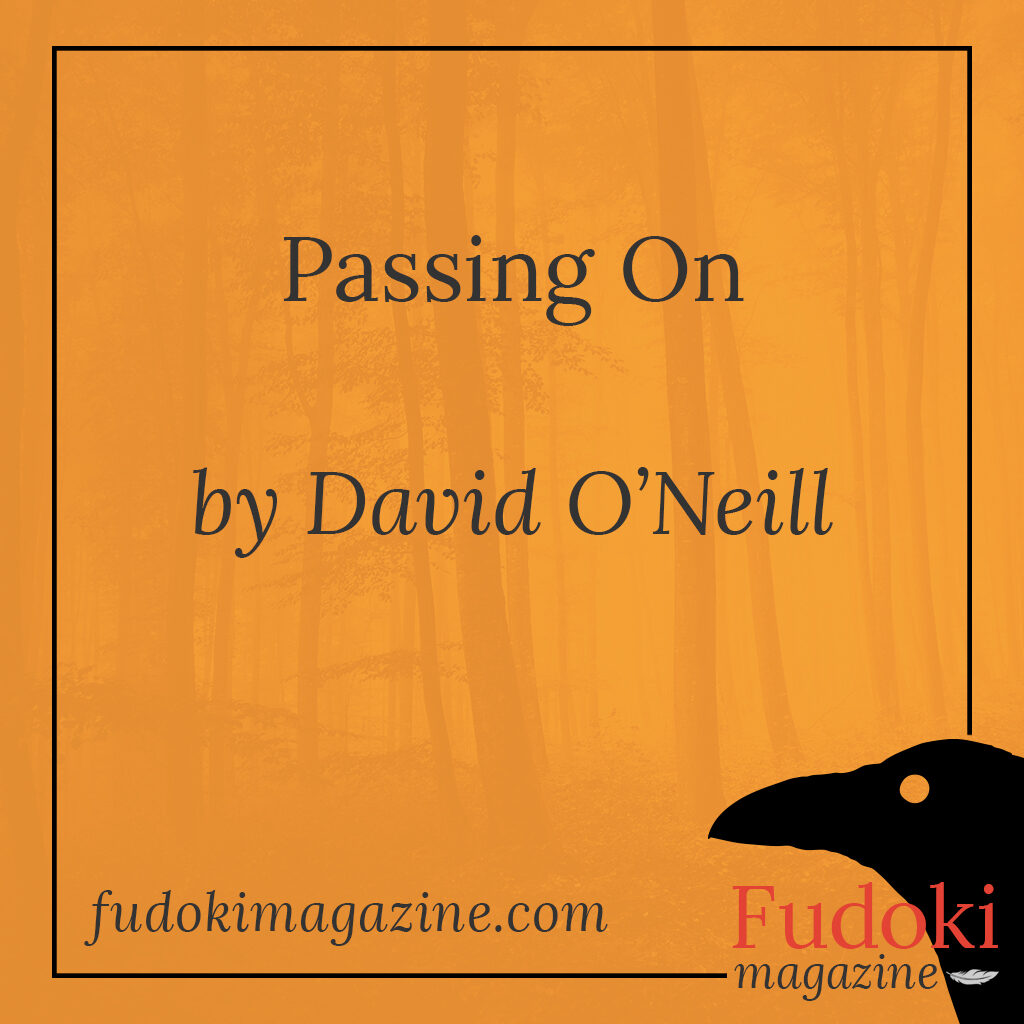 The smoke from the fire drifted through the air and hazed across the full moon, painting it a delicate eggshell blue.  Flames curled and wove around each other as they reached for the sky, throwing sparks into the night air, their short lives bright and quick as they tried to escape before fading away.  Fingers of smoke followed at a more leisurely pace, drifting upwards before pausing like an outstretched hand waiting for something.  Then, slowly, it curled back on itself like a closing fist, sinking back towards the fire, the smoke now more of a mist that engulfed the area.  Gradually, in that mist, a figure formed, hazy and indistinct, swimming slowly into focus against the random swirls.

Co-Seea pulled the skins tightly around herself against the cold, singing gently to the small baby in her arms that was wrapped in furs and sleeping peacefully, its little face smooth and pink.  She stopped singing the lullaby and looked up, her black hair braided tightly against her head and a smile on her face as the figure became clear.

“Hello, father,” she said, happiness in her voice.

Distant and quiet she heard, “Is that you, my little Co-Seea?”

“It is father.  It is so good to hear your voice.”

“Ah, my little, beautiful baby swan, your voice is like the dawn chorus to my old ears.  And what is that in your arms?”  Her father, Ha-Nee Eagle Wing, became clearer as he talked, hair silver in the night’s light, his face lined with great age.  He leant forward as if trying to give himself a better view, his eyes moist and wide.  “Is that…” his voice cracked and he couldn’t continue.

“Yes father, this is your grandson.”  She looked adoringly at the small bundle and gently lifted him up so that her father could see him better.

“Ah, he is so handsome, my little swan.  Does my grandson have a name yet?”

“Yes father, he does,” and she told him, tears in her eyes as she spoke.  He looked like he was about to speak, but already the smoke was drifting away and the moon was once again a plain pearl of silver in the black of an obsidian sky.

Sto-Kan Cloud Drifter waited for the spirit’s world to retreat before walking towards the fire.  He could hear gentle sobs and waited for a moment, compassion in his heart, allowing a few extra moments of privacy before having to disturb the grieving figure sitting by the fire.

The rest of the tribe stood in respectful silence around the neatly built wooden pyre.  Even the animals seemed to sense the emotion and all were quiet, heads down and brown eyes blinking slowly.

Sto-Kan took a deep breath and laid a gentle hand on the grieving shoulder, feeling the tremor of quiet sobs through his fingers.  When he spoke it was softly.  “Did the spirits grant commune tonight?”  In the half light of the fire he saw the nod, and the hands that tried to wipe the tears away.  He asked, “And did you learn anything else this night?”

Ha-Nee Eagle Wing straightened his old frame.  “My little swan named her son Ton-He Bright Moon,” he said, his eyes leaking tears of sadness that wet the smile of joy he had at seeing his daughter and grandson at peace.  She had died the previous night during childbirth, taking her unborn son with her.  None of the tribe’s elder women could do anything to save her.

That night the tribe sang their song of passing to Co-Seea and Ton-He as the pyre lit their journey to the spirit world.

2 thoughts on
“Passing On”