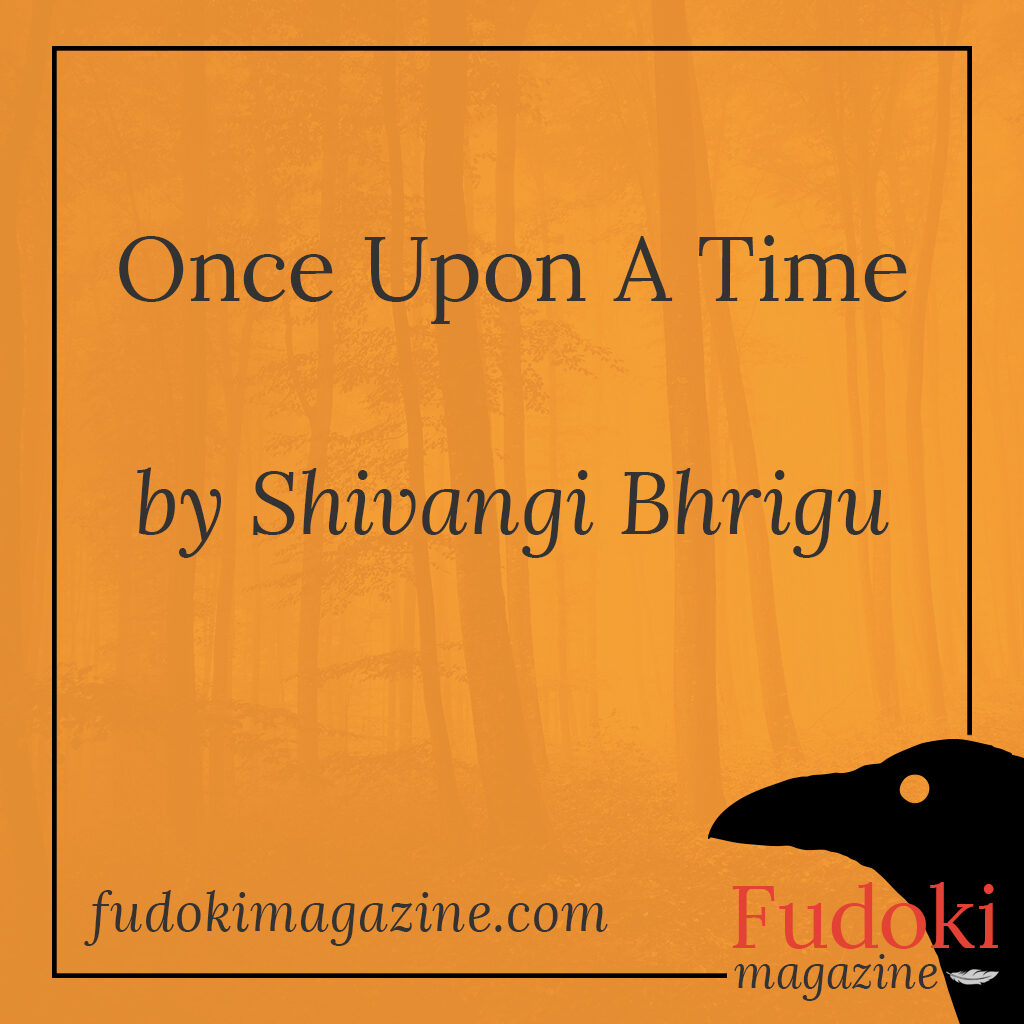 Once upon a time, there lived a young man who was a prince in everything but name. He was tall, handsome and charming. He was the only son of the second son of an affluent family of high-ranking officials at the royal court. He and his elder cousin were educated by the most prestigious scholars in the kingdom, alongside the princes themselves. There was nothing he wanted that was not given to him. And yet, he had the softest heart and the kindest manners in the entire land. He always gave more than he took and never turned away anyone who needed help.

Quite early in his life, when he stood right at the cusp between boyhood and manhood, he fell in love. He had been accompanying his instructors on an expedition as part of his training, for it was his father’s wish that he maintained the family’s custom of serving the rulers. The maiden was beautiful, and it took no more than one look for him to lose his heart to her. They spent together every moment they could steal for themselves and before departing, once his work was completed, he promised he would return soon to ask for her hand.

He did not return soon enough.

Her parents had chosen a husband for her, without her knowledge, and set a date for the wedding. She was informed of the fact later, where there was little time left for her to do anything about it, and was expected to comply as a good daughter should. Her protests were ignored and the preparations went ahead. She waited for her lover to arrive and save her for the conundrum. But alas. The wedding day arrived but he did not, and so she ran from her home moments before the ceremony, decked in all her finery, and hung herself from the ancient tree at the entrance of the village.

That should have been the end for her. It was for her family. The shame drove them far away, but her soul lingered, awaited her lover. And he did return, as he had promised, albeit two months too late. He had wished to come sooner, but his elder uncle had fallen ill and passed away, and he had had to stay back and fulfil his duties. He heard the story from the villagers and found himself mourning her under the tree where she had taken her life.

She appeared to him when the moon rose and he told her his tale. He had never imagined things would take such a turn. If only he could turn the time back and change everything. She laughed, the sound bitter and brittle, her form translucent. What good, she asked, would his apologies do now? She no longer belonged to his world and no reversion was possible. She was cursed to live as a ghost, and he was alive. He would find someone else to love, she was tethered there.

No, he said, staggering to his feet. No, he would not be able to find someone else, he promised. His heart, after all, belonged to her, his life was hers. And these words too he could not take back. The air shimmered as he uttered them. The words bound him to her as he spoke, sealed his heart in ice.

And so when the young man returned home, they noted he was changed. His heart remained soft and his manners kind. He still upheld his duty before anything else. But his eyes had dulled, as if he were emptied of his soul.

Years passed. The ghost stayed by him, invisible to everybody else, and he refused to marry despite his family’s despair, until it came as an obligation. Bound by a dying mentor’s last wish, the young man was forced to marry the newly orphaned girl. She had a sharp mind and a sharper tongue, expressed her joy like a child and her anger like an irate goddess. She was all fire, and his ice-locked heart could not withstand it either. The ghost felt her hold on him weaken. Every day he spent with his wife, he slipped out of her grasp, so she gripped tighter.

Sometimes, he seemed like his old self, people remarked, especially when his wife was close; sometimes, he was his emotionless self again. It was odd, they decided. His mother and his wife, befuddled, went in search of answers and finally met a sage who told them about the ghost and her hold on the young man. He had to be freed soon or it would be too late. The ghost, he said, intended to take him to her own world, and his wife swore she would not allow it.

And stood by her word, she did.

Those who witnessed it describe it as a terrible battle. The years had strengthened the ghost and the wife was only human. One would not relinquish her obsession, the other would not give up on her love. Between them, the young man, who would have easily been crushed had it not been for his wife, who lent him her strength. They walked away victorious, free and with their relationship solider than ever.

What of your word, the ghost asked. You had promised me you would love nobody else.

It was the wife who replied for him. To love someone does not mean to hold onto someone selfishly and without their consent. He would have held you in his heart always in any case but you stole from him his freedom and emotion. How was that just?

The ghost made no response to that. With a silent glower, she disappeared and the young man recovered and lived happily with his wife at his side, until the time came for them to leave for the land of the dead and they did so hand in hand, smiling at each other as though there could be no happier event.