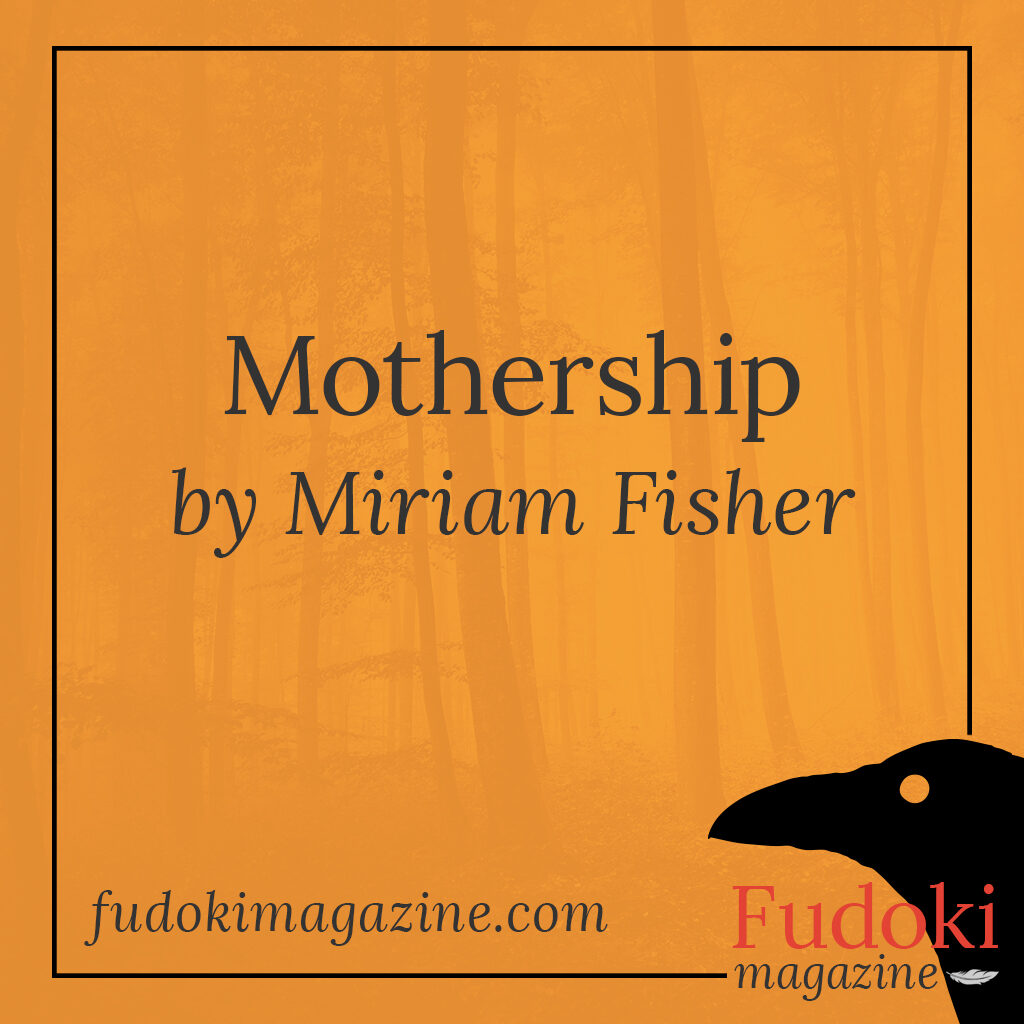 “Let’s pretend we are on a raft,” she says, sitting between us on the sofa. “Floating peacefully in the middle of the sea.”

She is mesmerising when she speaks. A true storyteller whose lips can weave the world in ways no one else’s can. We can taste the salt on our tongues, feel the wind on our cheeks, the buoyancy of our bodies.

“The waves are lapping gently all around us.”

She closes her eyes for a moment and smiles, leaning back to bathe in the sunlight. Her long, pale legs move like a ballet dancer’s through the glittering blue.

She holds a hand up to shield her eyes, squinting from the glare.

“What’s that? There, on the horizon?”

I watch her mouth form the words. Watch her deep indigo eyes fill them with meaning.

We track our eyes to where she is pointing, holding our small hands above them like she does.

Three sets of identical eyes follow as it moves silently through the azure.

Her cheeks have reddened slightly in the sun. The shade from her hand blackens her eyes and I can no longer see them.

She stiffens suddenly and pulls her legs from the water as if it burns her. The whites of her eyes show around her pupils as she looks from my brother’s face to mine and back to the predator.

Our pulses quicken as she draws her legs higher under her chin, clutching us with veined hands to steady herself on the lurching raft. We huddle together as it draws closer, its fin cutting the ocean meniscus.

Her eyes widen in horror and she starts to prod at the red plastic.

Her arms flail frantically as she tries to push the seawater off the sides.

We cup the water in our hands and throw it behind us, but there’s too much.

We’re so busy we almost miss the dread etched on her face, lips retracted with a ghastly elasticity.

“Look!” she points. “There are hundreds of them!”

We stop, the sea running down our arms. They’re circling our sinking raft, snapping at the waves that splash at its sides, their teeth squeaking against the plastic.

She looks at me with her big eyes.

They cling to each other as I slide my body into the cool.

My fingers lose contact with the vessel’s slippery underbelly and I watch their downturned faces blur as I sink into the salty depths, my long dark hair trailing behind me.

The water is so cold I don’t feel their teeth.

“It’s just pretend,” she gurgles from above as I move through the gradients of blue and red into black.

One thought on
“Mothership”