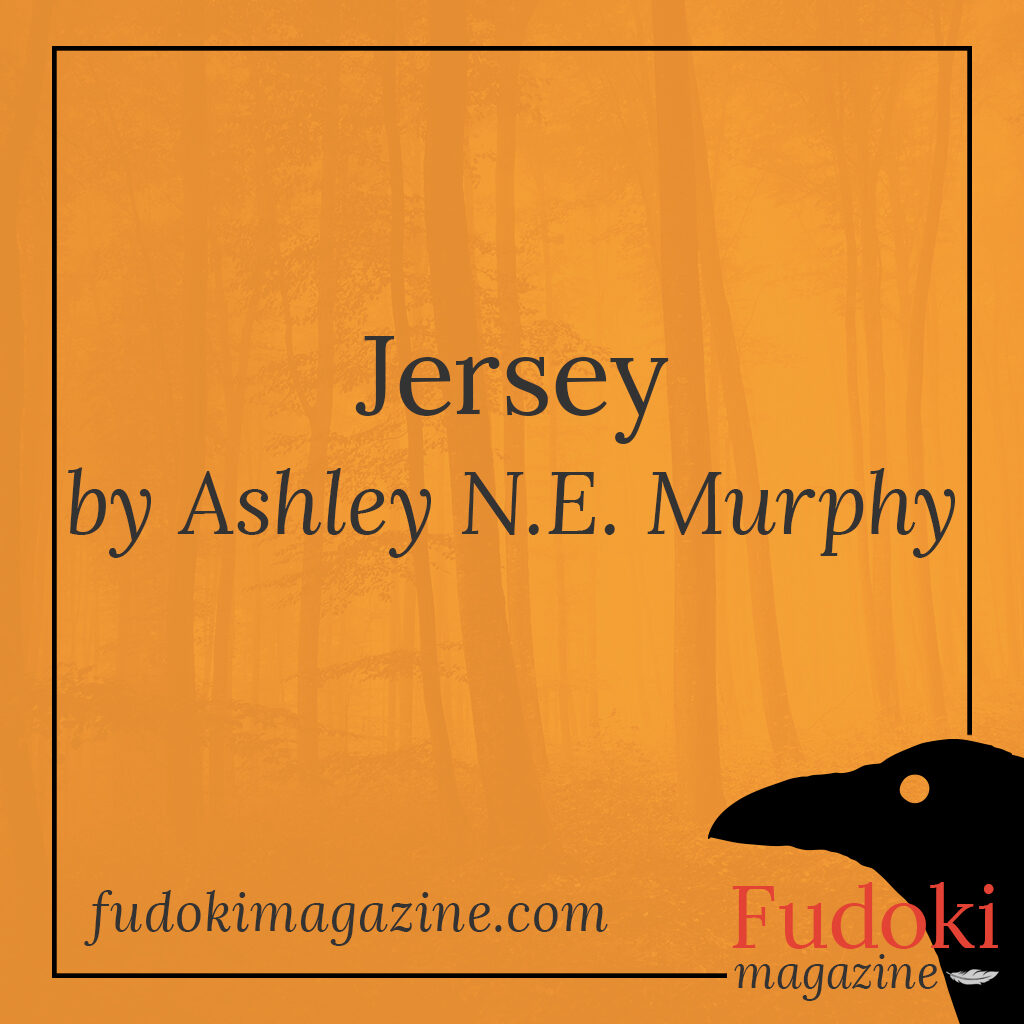 The wind rustled with the strength of a hurricane through her feathers, but she barely felt it. Her keen eyes scoured the pine forest below. Even with her otherworldly eyesight she could barely make out the dirt path through the thick trees. She slowly flapped her wings, searching for the right breeze. Her breasts swayed, pointing at the forest and path below. She knew she would find it.

It had been given away in a pique, but words have power, and the gift was accepted. It had been entrusted to her to nurse and to raise for the time being. She was hungry with ambition, and had bowed her head to accept. Who but she, of all the master’s creatures, could nurse?

Eventually the pitiful dirt path ended. She had found the house. It was a strong stone house, built to withstand the weak hurricanes the locals called nor’easters. But the overworked humans inside took its strength for granted. Clean clothes were strewn about the small garden, having been blown from the clothesline. Children’s wooden toys, broken from so many tiny hands’ abuse, lay as though dead about the yard. From the windows hung thin blankets; the woman was too overworked to even sew curtains.

This was the house. No other stone house in the area would look so flimsy.

She flapped her wings forward, coming to rest in the cluttered yard. She peeked in a window, her keen eyes seeing right through the thin blankets. She saw an oil lamp within and many frightened girls. They were the children, although the oldest of them were old enough to have children of their own. Those elder siblings of her charge cared for the house and younger ones as though they were parents, and some of the locals–pineys, they called themselves–thought of them as women already. Its sisters.

She straightened up to look in the second story, but saw nothing. The woman must be in a room without a lamp, she thought. Sleeping.

The child must not be here. Everyone was far too calm. She was late.

She wasted no time, flapping her great wings to begin her search again. She turned east, towards the great cold sea. If it had turned inland, or south or north, it would find shelter, but if it flew over the sea it would die from exhaustion. She flapped her wings harder, faster, her great breasts slapping together. They were engorged and full from the fenugreek and fennel ale she had been drinking for weeks. She thought of the infant, and her breasts ached.

Long before she reached the sea, she heard the infant whinny. It had become fatigued only a few miles from the sad stone house. She spotted it perched precariously on a thick pine limb. Hooves were not made for perching, and it clumsily tried to stay balanced and upright. It was dangerously overtired.

She landed on the ground beneath it, and coaxed it towards her. It whinnied as though frightened, but flapped down on great leather wings to her. What choice did it have?

She lifted a black feathered wing and offered her breast, blue with veins and throbbing with readiness, to the baby. Its teeth clamped onto her nipple and it began sucking greedily. The let-down was swift. The baby’s black eyes, all pupil, rolled back into its head, exposing a sliver of white. Precious milk slipped down its soft, furry neck and dripped onto the carpet of old pine needles.

She dipped her head down to the Devil’s pointy ear. “My baby. My baby,” she whispered.

This story was originally published in Green Egg Magazine, 2016, Issue #170