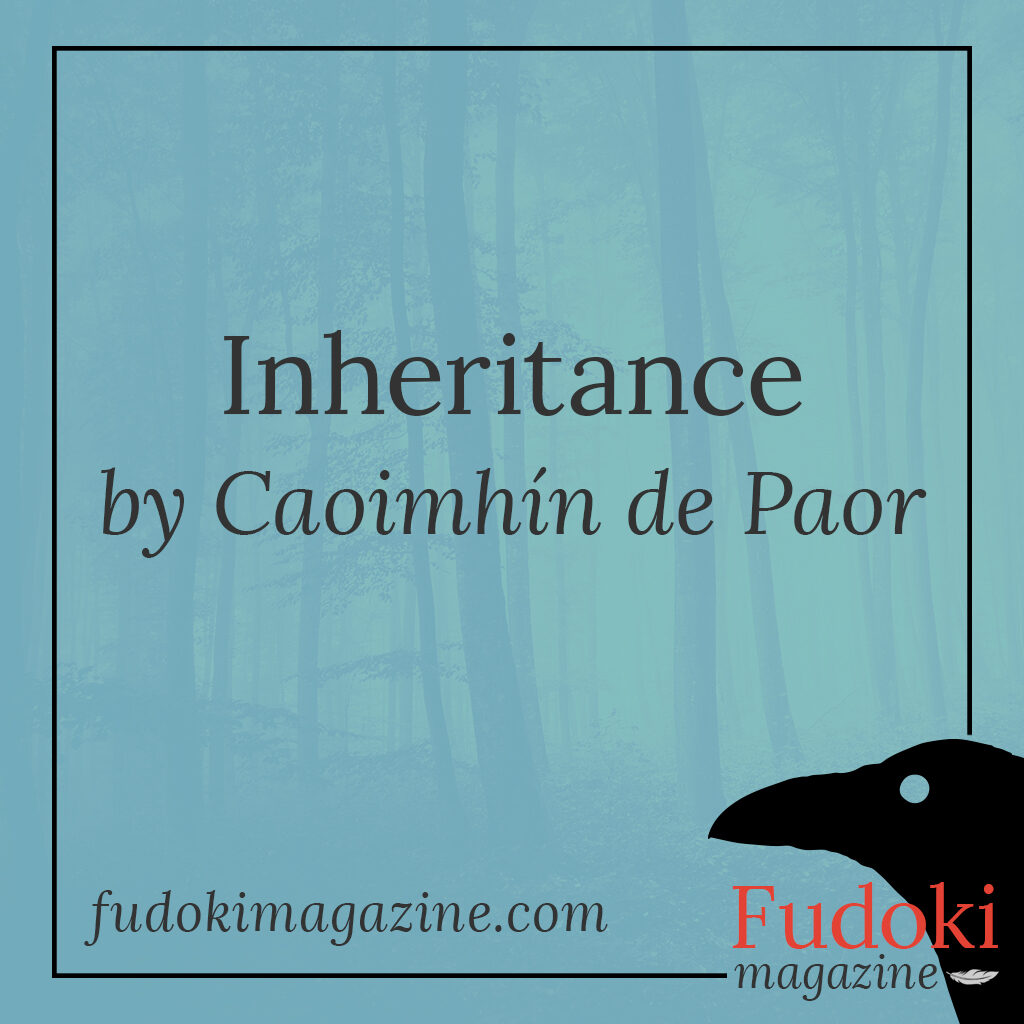 She found her father’s liquor cabinet in the parlour. Miraculously, it too had been untouched by time. She recognised one of the bottles tucked away in the back and took it out, brushing the dust on the label away with her thumb. There, in spiralling calligraphy, were those words she had not heard in years. ‘Nil aon tinteán mar do thintéan féin.’ There is no hearth like your own hearth. Her family’s own brand whiskey. Maybe the last bottle that there was. Fitting, she thought, pulling out the stopper, as she was the last of the family. The bottle opening rang through the manor with the mournful call of a ghost.

You know? This place isn’t so miserable with a dram in the hand, she thought. And three more down the gullet. She had lit a fire in the study, and placed a record under the needle. It was pleasing to see the walls begin to take in some of the warmth and music. Waking up from years of neglect. She kicked off her brogues and swayed through the corridors, over floorboards warped like waves. Half dancing, half floating, held buoyant by the alcohol. She circled back to the study and twirled, on-and-on, becoming dizzy, her dress fanning about her like a flower, until she finally came to a stop before the portrait of her father. Logs split in the fire, spitting embers bitterly against the guard.

She raised her glass.