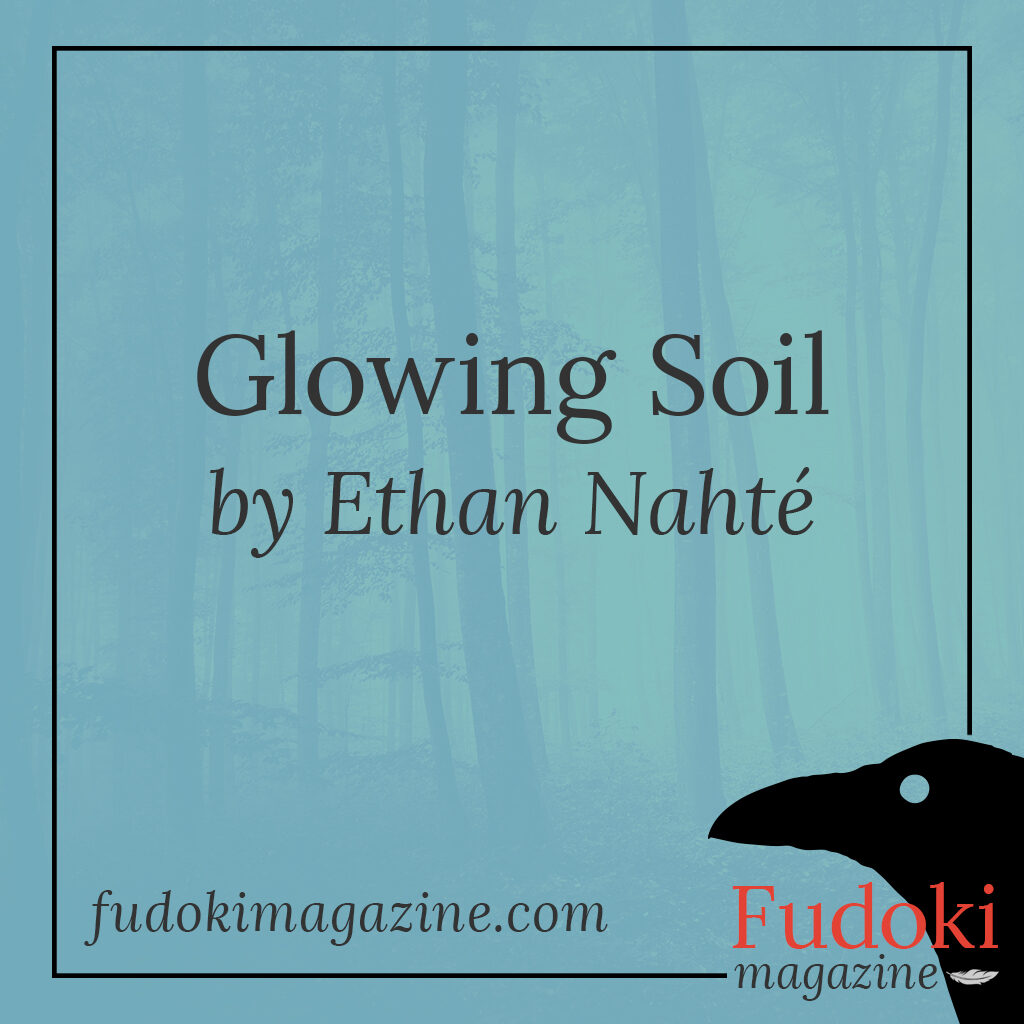 Haruka’s thick eyebrows knitted together as one as he scowled at the board of businessmen sitting before him at the table. His glare was punctuated by his fist slamming onto the thick wood like the thump of a body being dropped into a grave. The board members jumped.

“Daichi has died without revealing his secret formula. Due to your incompetence,” he spouted, gesturing violently at the group, “we have potentially lost billions, not to mention global domination of the energy industry.” He turned and stepped to the ancient Samurai sword once belonging to his great-great- grandfather. Swiftly, he grasped the sword from the display and twisted, his body spinning fluidly as he raised the blade. “You have all failed!” He brought the weapon down, sinking the steel deeply into the table.

Jun’ichi gulped as he meekly raised his trembling hand. Haruka looked midway down the table, glowering at the slight, young man.

Jun’ichi opened his mouth. It took a moment for the words to come. “Kaichou,” he said respectfully to Chairman Haruka. “I attended Daichi’s funeral. When I approached the casket and looked down at Daichi, I noticed warmth just above the body. I placed my hand on his, seemingly offering my respect, but in reality, I reached beneath his vestments and found the heat source.”

Haruka’s anger subsided to wonderment and his eyes widened at this information as the remainder of the board members paid more attention to Jun’ichi’s words.

“Beneath the skin, at the center of his chest, was a pulsating glow.”

Murmurs and sounds of disbelief sounded about the room. Haruka threw his hand into the air and ordered quiet.

“I slipped out from the mourners and spoke secretly to the director as the family nailed the coffin closed. I…” He began to shake. Sweat beaded upon his face and brow as he cast his eyes downward, away from Haruka.

“Forgive me, Kaichou Haruka, but I promised him one million yen if he’d switch the body before cremation and give us access to it. I didn’t have time to consult with you once I discovered the glowing item. I believe it to be the last sample of Daichi’s discovery.”

The board members’ voices erupted at once, chastising the young man for offering such a lofty bribe without permission. How dare he assume.

“Enough!” Haruka slammed his fist into the top of the blade, driving it down and splitting a line to the other end of the long table.

The room immediately quieted and all eyes volleyed from Haruka to Jun’ichi, who had dropped to the floor, bowing his head and asking forgiveness. Haruka stepped around the table. The members on Jun’ichi’s side stood quickly and took a giant step back towards the wall, allowing the chairman a clear path. He approached Jun’ichi, his black wingtips inches from the cowering man’s head.

“Where is the body now?”

Jun’ichi raised his head just enough so he wasn’t speaking directly towards the floor. “They have buried it in a secret, shallow grave in the forest behind the crematorium.”

“Rise, Jun’ichi. We shall see if you made a wise decision. For the record, sometimes a man must take charge of the moment and follow his intuition instead of awaiting permission if he is to become a towering bamboo amongst a field of rice.”

Undercover of darkness, Haruka observed as Jun’ichi and three others dug fervently where the crematorium director had indicated Daichi laid hidden. The deeper they dug, the easier it was to see a burning green glow radiating through the rich soil. Even the grass surrounding the grave seemed lusher with thicker blades and several inches higher than the grass outside a five-foot radius. It didn’t take long before the shovels struck wood. The men got down on hands and knees, quickly wiping away the remaining dirt, feeling the warmth emanating. An oddly-shaped burn mark was emblazoned on the coffin, directly above Daichi’s chest, they discovered, once they opened the casket.

The gravediggers moved back and allowed the two men access to the corpse as a mild tremor shook loose dirt back into the grave and caused leaves to fall from the trees. The men paused and looked about before being ordered to proceed.

Shiro, wearing two pairs of nitrile gloves, pulled a scalpel from a leather bag. He needed no extra light to see where to make the incision; Daichi’s chest glowed brilliantly, almost blinding the doctor. He sliced neatly and deeply around a duplicate of the blackened coffin design spreading across Daichi’s chest. He slid his hand deep within the cavity, surpassing bone and tissue, grabbing hold of the glowing foreign object. He could feel the heat beginning to burn its way through the gloves.

“Quickly,” he said to Noboru.

The scientist swung an open lead-lined bag over Daichi’s face so Shiro could dispose of the energy source. The doctor dropped the item into the bag with a cry as his hand turned to cinders before everyone’s very eyes. A stronger tremor shook the ground. Noboru sealed the bag shut and removed it, pulling it back to reveal the green glow now pouring from the empty eye sockets and out the nostrils and mouth of the deceased. The body, coffin and all, was thrust upwards, knocking the two men off their feet. The others, including Haruka, were too stunned to move as a thunderous squeal ripped through the night. Twenty pairs of grasping legs and a gigantic, vicious mouth erupted from the earth. The enormous, radioactive mukade rose up in the air, blocking the moonlight before the giant centipede smashed down across most of the terrified board members, gathering them quickly into its gaping maw, slicing them in half and gulping them down.

Haruka faced his death like his Samurai ancestors—with nobility, accepting Daichi as the victor.