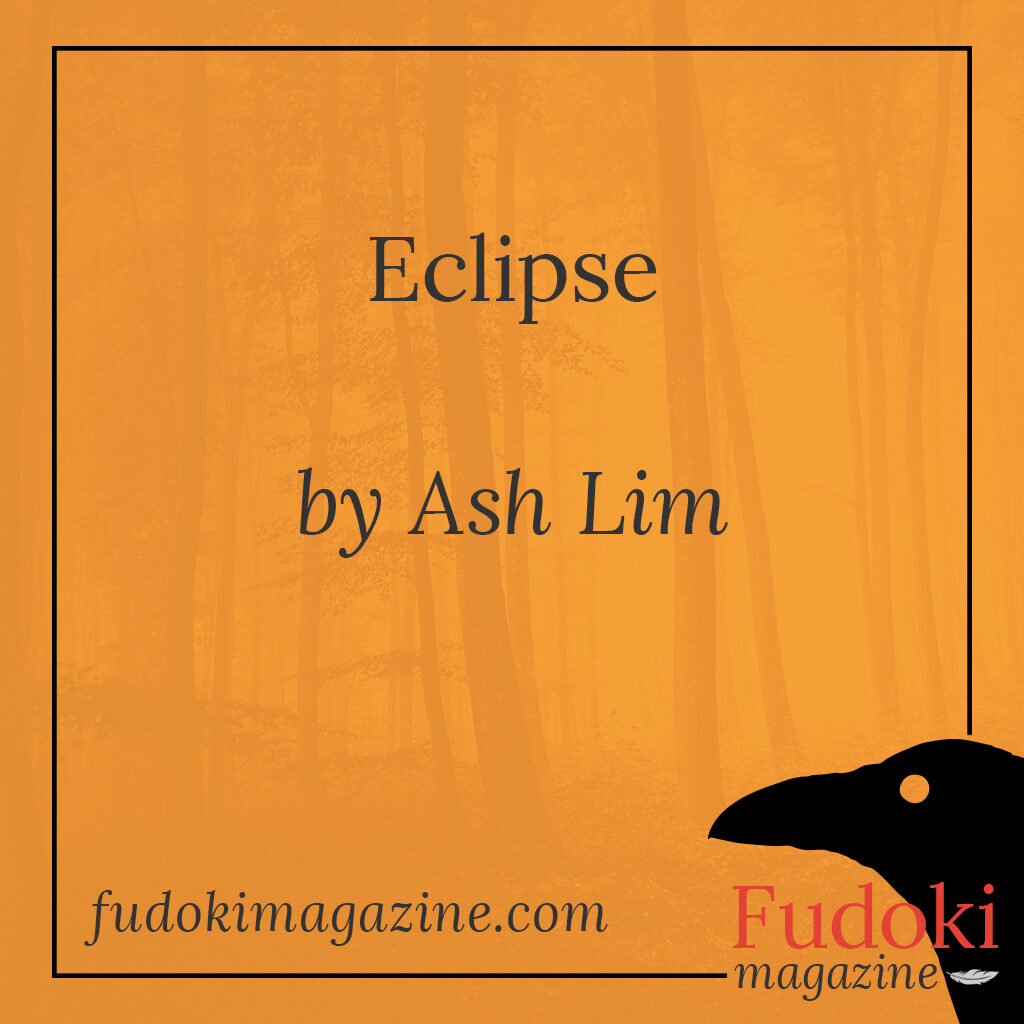 In a land undiscovered by those who seek to occupy it and quell its divinities, unnamed by those who have found this land and swore to keep its secrets – in this land there are two flowers. There are trees and lush greenery and creatures of all kinds, yes.

But there are two flowers.

The flowers are mirror images of each other, from the curvature of each petal to the angle of the stigma. No one has held them together to compare. There is no need for such a task. One glimpse and the images of the flowers are seared into your memory.

(It is said these flowers originated from the same place but were separated by the shifting of tectonic plates beneath them.)

The first flower is found in the East, its location dictated by a compass that is only slightly off by two-and-a-half degrees exactly. It stands alone in the middle of a clear bed of water, one too big to be called a pond but too small to be called a lake. There are no roots known that attaches it to the bottom of the pond-lake, yet it never floats too far away in the breeze, always returning to where it belongs,

The flower of the East is red. Ruby red, the colour of blood tainting countries, dyed deep as it finds itself burning under the harsh sunlight. There is no leaf attached to its stem – if there even is a stem at all. It is merely a red flower floating in the middle of undisturbed water, alone. Peaceful. Watched over by the sun.

(There used to be a shrine there, its pillars a brilliant orange. The shrine had found itself in the water one day as a guardian and took pride in its work but had grown tired of waiting and decided to leave.)

(Now only the flower remains.)

The woman is presented with a box.
It is unadorned, not a single marking to its faces, plain and uninteresting,
merely a smooth container of polished wood. It was her grandfather’s.
She opens it, unhindered by the lack of a lock.
A flower, rich burgundy faded with time, sits within.

Inversely, the other flower, the only other being of its species, makes its home in a thick and evergreen forest on the other side of the land. The trees of this forest are tall, so very tall, with branches that seek to cover the earth with their shade, leaves that cluster together to form giant umbrellas. No sunlight can pierce through their shield, yet this flower still stands. It finds companionship in the creatures that stumble and sneak and sprint across the forest floor, creatures that are born from the earth and survives and then return to the ground again.

This flower of the West is grey. Thunderstorm grey, the colour of the stone it has been carved out of, dyed light by the glimmer of moonlight that darts between the gaps in the leaves and paints it when the forest sleeps. There is moss attached to the underside of its petals and vines that creep around it, and now this flower has a family.

(It is said that the flower was formed by the pouring rain and buffeting gales – a gift to the untouched land graced by Nature.)

Her partner has a similar box in their lap.
Intricate patterns dance on its cover, of figures frozen in a waltz.
Its edges are gilded gold, studded with gems of various colours, glimmering.
A sophisticated lock keeps its contents safe.
The box is opened to reveal a delicate stone carving of a flower.

The flowers are mirror images of each other, from the placement of each stamen to the folds of the sepals. It has been said that no two exact beings should ever meet, for the world will end by their contact.

The flowers are extracted from their boxes.
Held apart to examine each individually,
then slowly brought together,
inch by inch,
until they overlap.

Outside, the sky begins to darken.
People step out from buildings,
staring up at the moon as it begins to cover the sun.