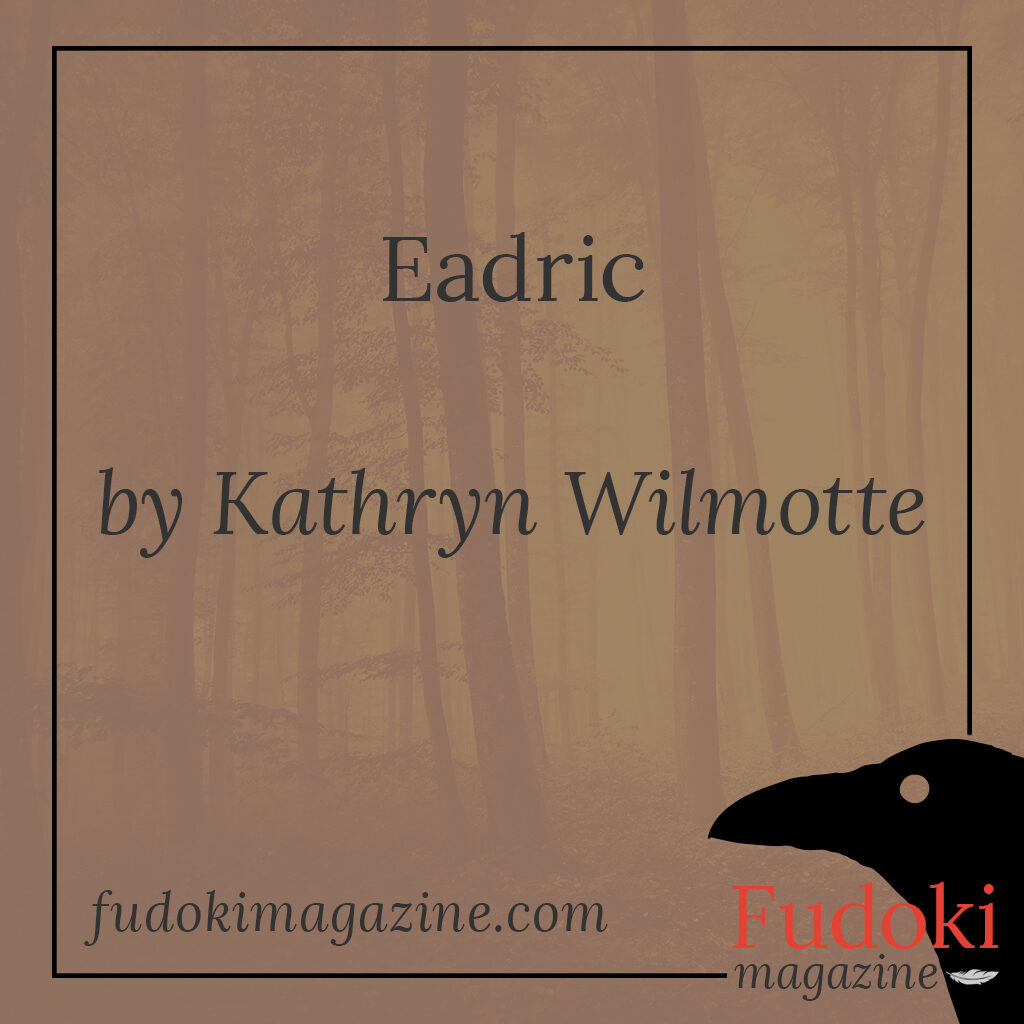 On their first night in Heorot, Athaulf was awakened, not by Grendel, but by a fleabite on his toe. He opened one eye and scratched at it with a stockinged foot. If this was to be his last night on earth, he’d not go out with a stubborn itch.

A great creak sounded from the door, followed by the crunch of splintering wood.

There was no moon tonight, and he could just make out a mass of sleeping bodies, lying on the benches or sprawled on the floor. Beside him, Eadric grunted and rolled over.

Athaulf squinted harder—there. Something had entered…there was a cold slap, like something wet being dragged over the floor…a mass of darkness moving.

All the hairs rose on Athaulf’s neck and he leapt up, reaching for his spear, his voice.

“Not yet.” Beowulf’s hand came out of nowhere, motioning him down. The prince lay stretched out on his cloak, completely calm, his keen eyes following the shadow as it slipped past the rows of sleeping men, its breath coming in wet bursts.

“It will take all of us to bring it down!” Athaulf hissed. He still could not see the monster, but the feel of him—the malevolence, the cruelty—rolled across the hall like waves. And here they’d been boasting about their great deeds, bragging about the victory before it was even won. Fools, all of them.

Beowulf only grinned. Athaulf had seen that grin before. He tightened his grip on the spear.

The shadow slid closer, reeking of slime and rot and death.

Athaulf lunged the same moment as the monster. Grendel got there first; in the half-light, his teeth were sharp as daggers. Eadric shrieked, and then the monster had him in a great, scaled hand. He ripped out Eadric’s throat and blood sprayed the air.

Eadric choked and Grendel dropped him. There was a horrible hissing laugh and the monster bent over, ripping into Eadric’s chest, savaging him, devouring him.

Athualf leapt forward, spear in hand, but then Beowulf, Beowulf, damn him, caught him by the arm and yanked him back.

“Let me go!” Athaulf shouted—what did it matter if the monster heard him now?—but Beowulf shook his head.

“This is my fight,” he whispered. The smile was gone now, replaced by the wild joy, the exultant, cruel joy of battle.

“We could still save him!” It was not true, but Athaulf could not think, could not hear anything over the sound of Eadric’s hands being ripped off, bone cracking under teeth. Beowulf shoved him down.

The others were awake now, reaching for spears and knives, but Beowulf motioned them to be still.

The movement caught the monster’s eye. He turned from Eadric, snarling, and slouched toward them. Pinned under Beowulf’s massive hand, Athaulf could see only the feet—twisted toes and grey, flaking skin, like something left too long in the water.

The monster lunged for Beowulf, and Beowulf leapt to meet him.

Grendel roared, a bench went flying, and everyone scattered. The monster fell backward into the high table, trying desperately to throw Beowulf off. But the prince held fast, pulling and twisting at the scaly arm, his teeth gritted with exertion.

Gripping his spear, Athaulf crawled around the wreckage until he reached Eadric. Already his friend’s eyes were still, the blood from his chest flowing thick and dark. With a bench for their shield, Athaulf pulled Eadric close. The others—Gunnar, Ivar, Ælfwine—crouched nearby, transfixed by the fighting. They had no doubt who would win. Grendel was screaming now, his shoulder ripping, the joint popping. And Beowulf was laughing, laughing, laughing…

The arm. He had ripped off Grendel’s arm. An arm for a life.

Athaulf looked on Eadric’s cold face in silence. It was not, he thought, much of a trade at all.