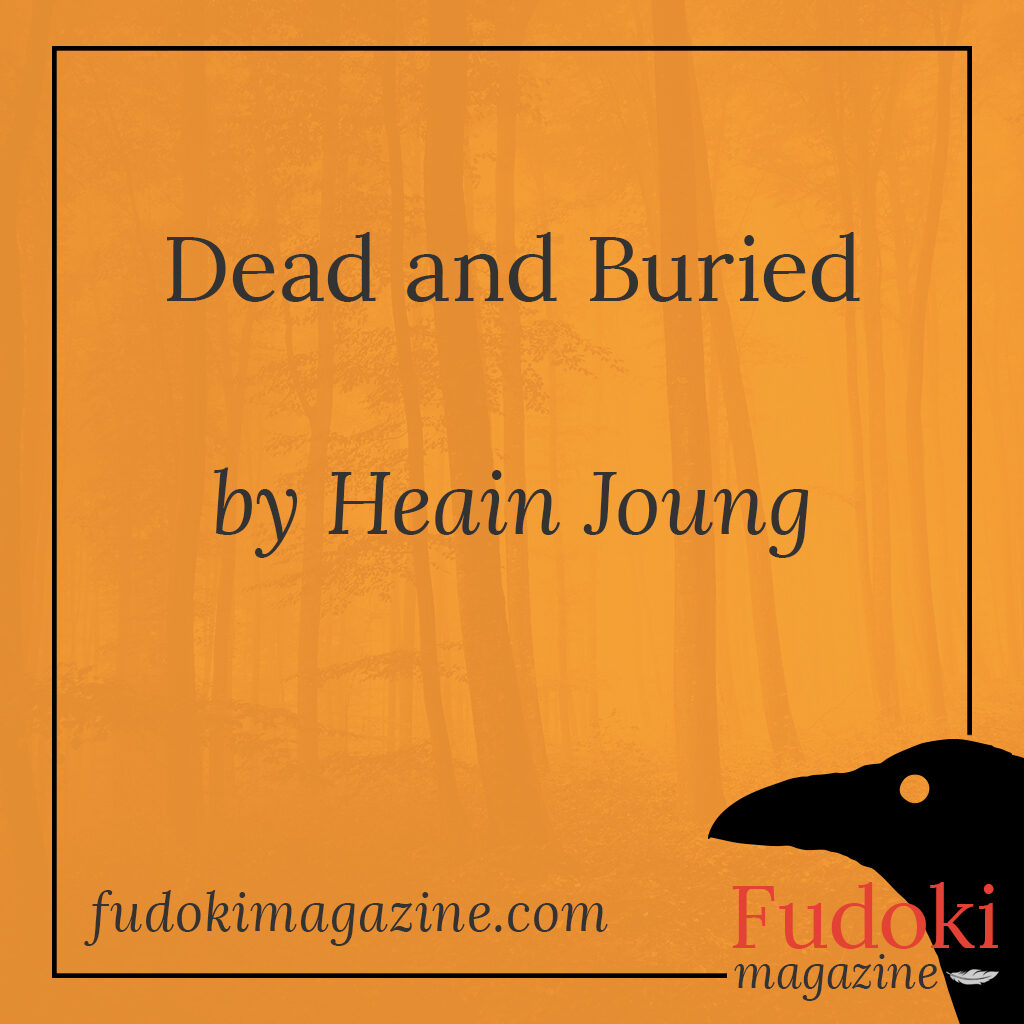 I am not sure where I am in the beginning. There is a doorway in a surrounding wall. Looking around I see a back garden, realising with a start where I am. I hear a sound like a whisper in my ear, a voice emerges, words take shape. ‘You were born here, do you remember?’ I notice the house now, my grandfather’s house which I walk around. ‘Where has the well gone?’ I ask myself as I look about. I try to find the well, which I know should be here. I close my eyes, trying to find it in my memory. I hear a door shut behind me, turning around I see him, my father standing still by the doorway. I can see his face. He looks afraid. I don’t say anything at first, but think to myself, Is he still alive? Where is he living now? Does he eat and sleep somewhere? I make a sign to him with my hand for him to sit down next to me. He walks strangely, he is smaller than me now. Then suddenly, I see, he has no feet. He sits down next to me showing his hands with no fingers. ‘Where have they gone?’ I want to know what has happened to him, but he doesn’t tell me anything. He looks away from me like a shy boy. I put my hand to his forehead. It is cold. He weeps and cries without making any sound. I want to cry too. I want to shout. ‘Father, what has happened to you? Tell me,’ but my voice doesn’t come out. The dream comes to an end with both of us sitting on the edge of the well.

I phoned my mother up after this dream, I’m not sure why. We hadn’t spoken for a long time, I think we both preferred it like that. It’s not that we weren’t close, it’s just that we always seemed to trouble each other with our stories. So, I didn’t know quite what to expect from her when I told her my dream. She listened quietly as I started, half way through I realised that she hadn’t made a sound, continuing to the end, the silence seemed to grow. As I said the last word I heard a sound like a sack of rice hitting the ground, followed by a groan and the words ‘no, no, no more, I don’t want to be troubled by the dead anymore,’ after which the phone went quiet.

So, it was with some surprise that a few months later after picking up the ringing phone I heard my mother’s voice. The first thing she said was, ‘be quiet, just listen,’ as she went on in an almost monotone voice to explain what had happened a few days ago.

The land where my father was buried had been sold and the new owners wanted the grave removed. His brother, my uncle had made most of the arrangements. Some gravediggers would come dig up what little remains there were, which would be taken to a crematorium to be burnt. He had been buried 20 years ago, so the gravediggers only expected to find a few bones. But as it turned out the trouble that had accompanied my father throughout his life could not even be shaken off by death. At first the digging went fine but as they dug down the earth became damp then muddy. When they reached the level where they expected to find bones, they came across an intact body preserved by the water that surrounded it, only the hands and feet had decomposed completely. At this point the gravediggers whose faces had been getting darker as they dug deeper put down their tools and prepared to leave. It was only with much coaxing and a further monetary arrangement that they agreed to remove the body and transport it to the crematorium. My mother’s voice went quiet for a moment, then went on to tell me his ashes had been spread at the reservoir on the edge of his family village.

‘He has found peace now I believe, I hope we will too,’ she said just before she hung up.

She didn’t give me a chance to say anything. I wanted to tell her about my grandmother, who had turned up unexpectedly a few weeks ago and had decided to stay. I don’t think she wanted to hear any more of my life or my dreams.