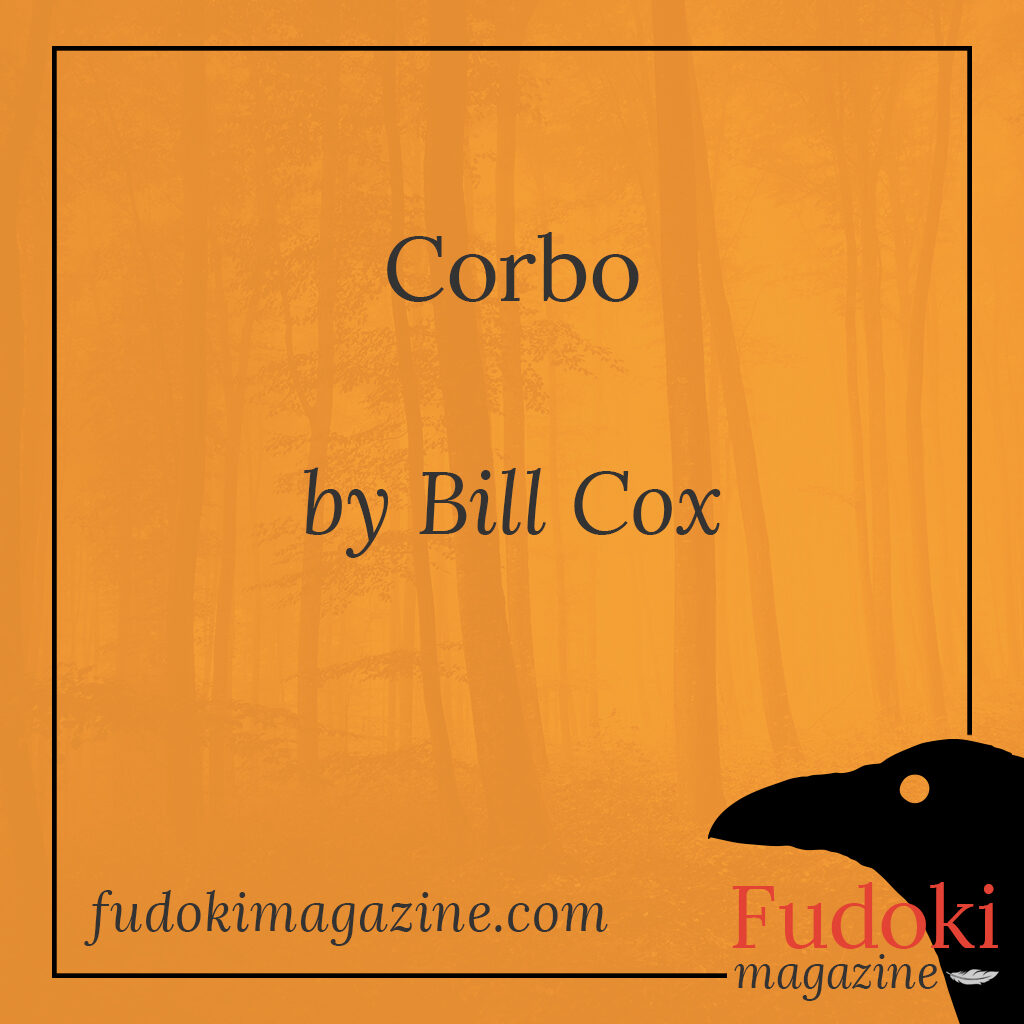 It is a fact, little known in the human world, that every one of Scotland’s thirty thousand lochs has its own monster. Most people will have heard of Nessie, the creature that inhabits Loch Ness. Some few may also have heard of Morag, the beast infrequently seen on Loch Morar, or Lizzie, who patrols the depths of Loch Lochy. However, the idea that every body of standing water in Scotland has its own version of these behemoths would shock the vast majority of people.

Now, it is perhaps worth clarifying this fact, as the term ‘monster’ conjures certain images and invokes certain prejudices that don’t necessarily apply to all the creatures who reside in Scotland’s lochs. While larger bodies of water, such as Loch Ness, may be expected to host beasts that are gigantic and brutish in nature, this should not be taken as an implicit truth for all the lochs of the Lord’s favoured country.

Indeed, some of our monsters may be less expected to inspire fear and terror and more likely to be viewed with bemusement and laughter. Consideration of such a case takes us to our nation’s north-east coast and a small loch just outside Aberdeen, called Corby Loch. Lurking in its dark waters we find Corbo, its designated monster.

Corbo, whilst technically of a monstrous persuasion, doesn’t have an appearance that would send the masses fleeing in terror. Indeed, standing at only three feet tall, Corbo would actually struggle to get on the ghost train ride at the local amusement park and would be as likely to cause a fear-induced heart attack in your average adult as said fairground ride.

In form, Corbo is a curious mixture, having the body of an Otter and the head of a man, all of which is covered in the scales of a fish. However, despite looking like something created on a mad scientist’s fish farm, Corbo was a being of good humour and optimism. He enjoyed being a monster and nurtured the belief that he could become a success in his field, notwithstanding the handicaps of his form. Every morning he repeated his mantra – “I am going to scare people! I am a smart, scary, independent monster!”

Each day, when an unsuspecting dog-walker or jogger found themselves circumnavigating the dark blue waters of Corby Loch, Corbo would put in an appearance. Sometimes he would surface close to shore, or suddenly burst out of a reed bed, his little legs kicking, splashing water around like a hysterical child.

People would be startled by the sudden appearance of this curious creature, but their surprise would quickly turn to bemusement, then often laughter, as our diminutive Corbo did his pathetic best to appear menacing. Eventually, this comprehensive failure to cause an adrenalin surge in his victims pierced even Corbo’s armour of enthusiasm and he felt a depressive cloud settle over his mind.

The final straw for Corbo came one summer’s day when he jumped out in front of a lycra-clad jogger, baring his teeth in what he hoped was an intimidating snarl. The jogger pulled up, then creased over laughing, tears running down his sweaty face.

The jogger realised that he had been somewhat rude to this small apparition and reigned his laughter in. “Hey, little fella”, he said sheepishly, “I really didn’t mean any offence.”

“I know,” replied Corbo, sitting disconsolately on a small rock, “It’s just that I can’t see the point anymore. I just don’t think I have what it takes to really scare anyone.”

The jogger sat down beside our pint-sized monster, deciding to be sympathetic to make up for his earlier insensitivity.

“Look little guy, don’t beat yourself up. Maybe you’d be better suited to some other kind of work?” he suggested.

Corbo nodded his head in agreement.

“It’s not surprising I can’t scare anybody, when you think about it” he mused. “Look at the state of the world today!”

“Well” Corbo continued, “what with climate change, resource depletion, mass extinctions, the ever-present threat of nuclear war, terrorism, pandemics, economic collapse…what chance do I have of scaring anyone?”

“Well, when you put it like that, things do look quite grim!” said the jogger, looking a bit concerned.

“Yes, quite! When you look at all the things that are going wrong in the world and the rate things are falling apart, then who has the energy left over to be scared of little old me?”

The jogger looked quite pale now and was feeling a bit queasy.

“You…you don’t think things are that bad, do you?” he asked his small-statured companion.

“Bad!” Corbo scoffed, “Things are terrible! Positively apocalyptic! It’s a wonder that we’re all able to get out of bed in the morning!”

“Oh Goodness, you’re right!” The jogger was quaking in his expensive trainers. “The world’s going to end.” He sprang up off the boulder. “We’re all doomed!”

With that he sprinted off in a panic, shouting “Doomed!” at irregular intervals as he vanished into the distance.

“Well” mused Corbo, “Fancy that! I may not have a fiercesome appearance, but it seems like my outlook is positively terrifying!”

This episode put the spring back into Corbo’s step. With this new strategy, of conversation rather than confrontation, Corbo’s reputation in the human world grew and grew.

Fear will be looking into you.