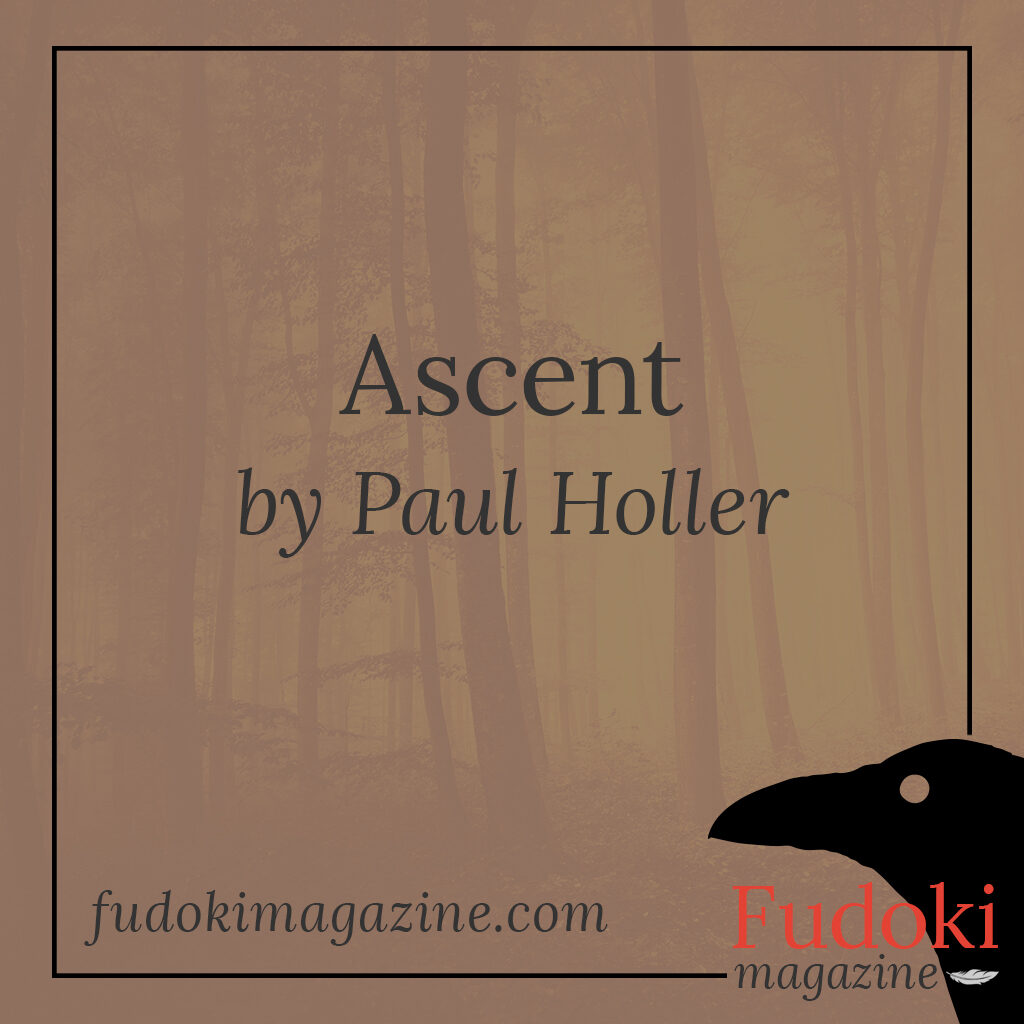 Of a moonlit night, the long-armed youth turns his back to the village and sets upon the path to the mountain lake, riding the upward draft toward the dome of the summit, beyond the limit of the worn path, above the smoke of hearth fires, outside the lines of maps, meandering where voices decay to silence.

He stands before the night-black water, above a shimmering constellation, beneath a cascade of moonlight. He counts the stars and regards the farthest shore.  He strips naked, hesitates, casts himself into the darkness, sinks like a marble statue, drifts with the current, ascends to the air.  He lies suspended like a leaf on the water, the moon and stars at his fingertips.  He reaches for the light on the water and it slips away.  He reaches again, slowly.  The light slips away.  He closes his eyes, reaches for the light and gingerly lifts it from the water.  He opens his eyes and holds the light in his hands, extending his arms to their limit, eclipsing the moon.

The villagers look up to the mountain top and shield their eyes with their hands.  The dome of the mountain dissolves into a river of light flowing upward toward the unbounded night and the uncounted fires.