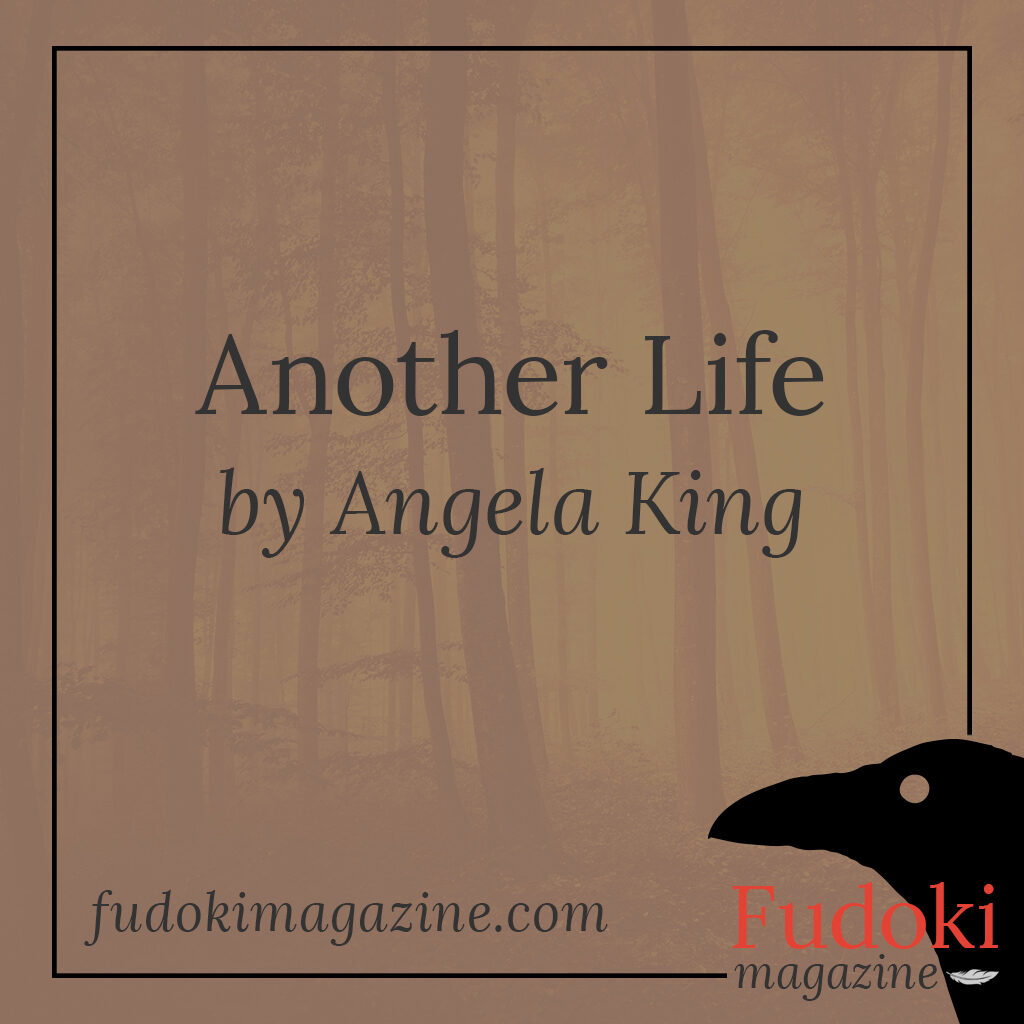 Jane had always thought of herself as green. Not in an environmental way as that was a bit too modern. As a child she’d wanted to be a sprite and mix with other sprites down by the stream. She wanted to fit in and be one of them and listen to their murmurings and play in their games. She realised as she  grew up that make believe was where she wanted to be all the time. Adult life was scary. Imaginings and daydreams, she was told were for the immature and that seemed to suit her just fine.

It happened one afternoon in May when she was a 19 year old grown up. She’d walked in the sun, wind and rain to her favourite hawthorn tree, climbed its gnarled branches and with the wind crashing through the branches and tumbling the blossom into the air, she sang her song about the blackbird. It came from her childhood, an old Beatles song, melancholic and beautiful. It was her song, she said it had been written for her.

She hadn’t matured, they said. She lived in that slow sensitive world where she was happiest. A slow sensitive little being, swaying to music only she could hear. Yet when she danced it was with such complexity that it could even surprise her and she would laugh and toss her head as though she was being called to dance by someone faraway. They said she  had an elfin quality an  ethereal look, a not quite present look and she resembled no one.

That May afternoon she had been driven by the weather, her favourite temperamental weather. So she sat on a branch in her favourite tree and reached deep into her pocket and brought out a liquorice pipe. These always made her think of her father. Him putting a liquorice pipe into his mouth and trying to light it. She could hear his laughter. The red sugar strands were on fire, he would say.  She smiled, when she thought of him. She sometimes thought she saw his face in the curve of her arm. The wind was gusty and wild but she was never frightened,  she dangled her legs over the branch knowing the tree would keep her safe. She inhaled the raw weather and damp earth and waited for the evening to deposit her somewhere else. After all it was meditation time.

A splattering of rain made her realise someone was there beside her. An arm round her shoulder, a man sitting next to her on the branch. She smiled because like her he was dressed in green. She knew him, small and wiry and other worldly. A bit strange like me, she thought.

Strains of music brought up on the wind made them each turn and catch each other’s mood. They jumped as though called and ran following what was carried on the wind.

Down through the fields they flew, hand in hand, the wind blowing through them and round them until they reached the town. They wound their way past the shops, through the crowds and into the Morris dancing. It was then it changed. The music was now unearthly. People gathering round to watch were silent. Shops emptied.  Traffic wardens halted. The town had stopped and just two figures danced on to the music that came from the wind.

Jane’s brother stepped forth from the crowd, concerned at her madness. “Jane, Jane”, he shouted. She heard but ignored him and danced on. “Green man”,  said Jane. “Take me away to where I really belong, down by the stream with my own people”. The green man smiled, took her hand once more and they were gone.

Jane never went back. It  had to be that way.

In the village it was said that her brother’s daughter Maisie looked like Jane, she was elfin and ethereal and often down by the stream. She was a child full of imaginings and daydreams and her favourite colour was green.