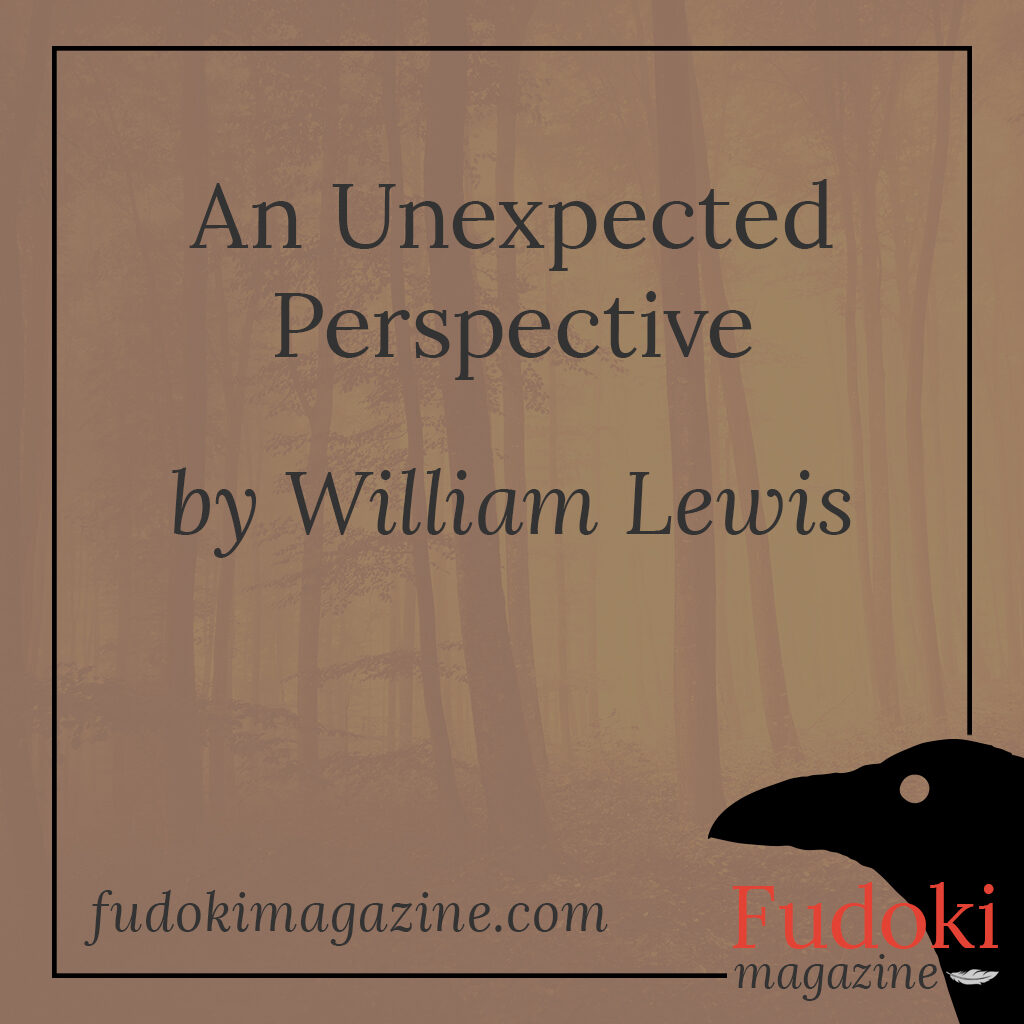 Denise had always thought that Tom was a bit strange. The way she described it to herself was that he didn’t seem to be quite connected, like the other boys she knew. So when one day, out of the blue, he asked her if she’d like to go to the old quarry with him she found the offer incomprehensible.

‘Why would I want to go there?’ she said. ‘It’s full of muck and grot and pebbles and stuff.’

‘Why do you think it’s a mucky, dirty place?’ he said.

‘Because it is,’ she said. ‘Everyone knows that.’

‘Ah,’ he said, ‘you’ll just have to go there and look for yourself. It might surprise you. I’m going now. Want to come?’

‘You know,’ she said, ‘you can be very irritating. But I’ll go there with you. But just the once.’

It didn’t take long to get there. They parked the car in the layby, climbed over the stile, followed the path up the hill, through the wood and came out into the sunlight again at the top of a small, disused quarry. It didn’t look promising: just a barren jumble of scarred walls, rocks and some old, rusty machinery.

‘See?’ she said. ‘Just muck and grot and pebbles and stuff.’

A narrow but secure path led them down into the quarry. Halfway down he stopped beside a ledge with a view across the bowl and motioned her to sit with him on a smooth, round boulder.

As their ears got used to the silence, they began to hear other sounds. On their right, the sound of running water. The trickle strengthened and became a waterfall, surging from the cliff face and falling down into the pool below. The rocks around the pool shone and glittered with the waterfall’s energy, and in the misty spray a rainbow began to form. From its colours flew three kingfishers, the light, again, reflecting iridescence from their wings. A family of otters began to play in the pool, swimming and diving around each other.

Walking slowly they followed the path down to the pool. Wild flowers bloomed around them on each side of the path – purple larkspurs, blue cornflowers, red poppies, orange nasturtiums with their big, green saucer leaves, and tall yellow sunflowers. Bees foraged on the larkspurs and the cornflowers. As they got closer to the pool they saw fruit trees, laden with apples, pears and plums. A fig tree with its splendid leaves carried ripe figs.

‘I never saw all this when we arrived,’ she said.

At the pool’s edge they watched the otters at play. A family of deer passed a few metres away and began to drink. She pulled a few cobnuts from a branch, held her hand out and offered them to the deer. One doe came towards her with its precise steps and took them from her hand. She felt its soft mouth on her palm, its breath the fragrance of the forest. It bowed its head in thanks and returned to the others. At the far end of the pool a family of beavers had begun to build a dam, and a lodge for themselves.

‘Come on,’ he said, ‘let’s leave them now,’ and led her back up the winding path to the top of the quarry.

At the top she turned back for a last look, but this time the quarry was empty – just scarred walls, rusty metal and the old quarry workings. Neither of them spoke all the way back down the hill and through the car journey home until it stopped outside her house.

‘Shall we go again?’ she said. ‘Maybe next Wednesday.’

‘You can go anytime,’ he said.

‘What does that mean?’ she said.

‘It means just open your imagination. Think of a place and fill it with what you’d most like to find there.’

‘Ok,’ he said. ‘Wednesday. You can take me somewhere.’