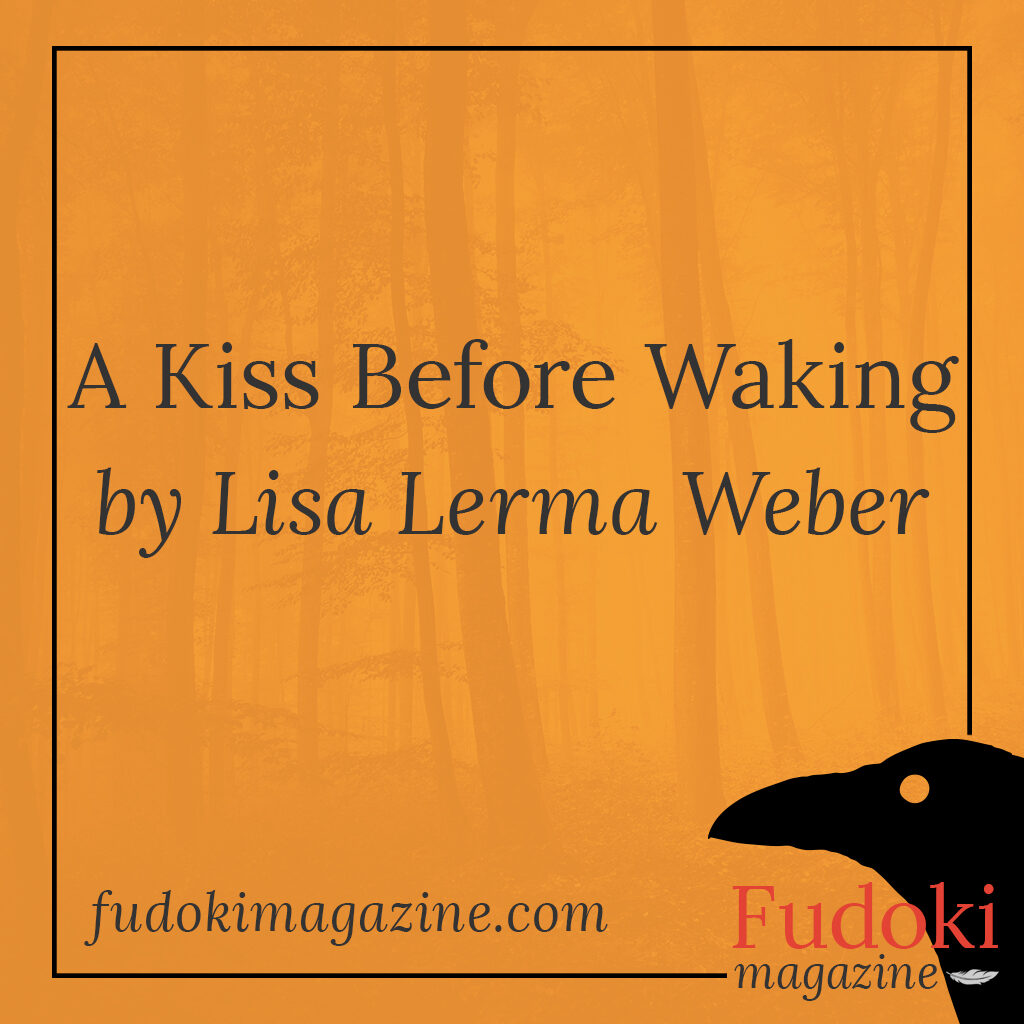 He watches her sleep. Her eyelids flutter and he wonders what she dreams of. Probably a tall, dark, and handsome prince such as himself, come to rescue her from her forced, indefinite slumber. He dismounts his prized white steed and pulls out his sword. It glints in the late afternoon sunlight, the metal perfectly polished and sharp as the day it was forged by the best bladesmith in all the lands. With both hands, he raises the weapon high, then brings it down on the edge of the glass dome that surrounds the sleeping princess. The sword bounces back violently, carrying him backwards. He lands on his backside with a loud “thump”. His horse trots to a safer spot near the edge of the meadow.

Not one accustomed to not getting his way, the prince tries different methods of breaking the glass. He tries to run the sword through it. Tries to pound on it with the sword’s handle. Tries to kick it in. The glass remains perfectly intact, almost laughing at him.

Not one accustomed to working so hard, the prince shrugs and mounts his horse. It would be dark soon. “Such a shame,” he says. “Waste of beauty.”

The prince points his horse away from the glass, back to the forest trail which will take him to his castle, a two day ride he was not looking forward to. No doubt his mother will be disappointed when he returns home without the famed Sleeping Beauty of the Glass Dome. The queen had boasted to everyone who’d listen that her son was the only one in the seven kingdoms capable of rescuing that poor princess. She also insisted her son deserved only the most beautiful woman as a bride, and since the sleeping princess’s beauty was legendary, well then, the sleeping princess would be the only one worthy of bearing the Queen’s grandchildren.

“Guess I’ll just have to deal with mom’s disappointment, yet again,” the prince mutters as he disappears into the forest.

As the sun descends and the moon takes her place in the sky, a warty toad leaps up and plants a wet kiss on the princess’s lips. “Wake up beautiful,” he croaks as the princess stirs.

“My prince,” she says with a smile as she transforms into a toad. “Evening already?”